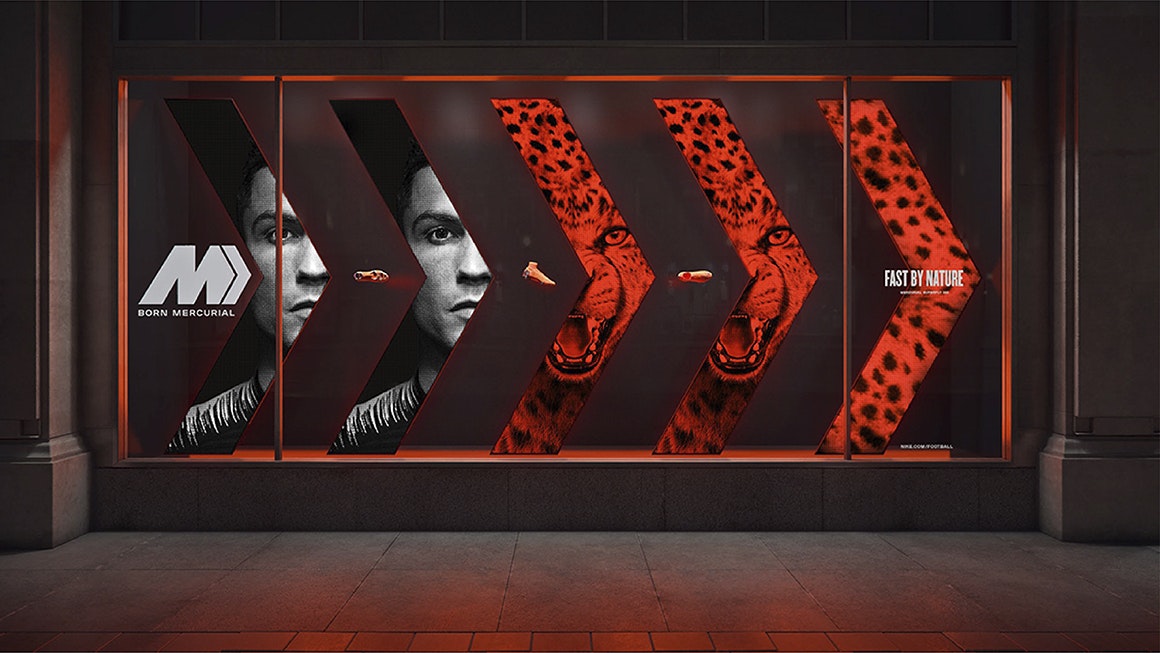 When the football boot fits

Nike knows fit is everything. Its football boot, the Mercurial, is designed to disappear—to become one with a player’s foot—so nothing stands in the way of speed. When Nike asked us to help launch the twentieth anniversary of the Mercurial, we knew the campaign had to fit perfectly, too. 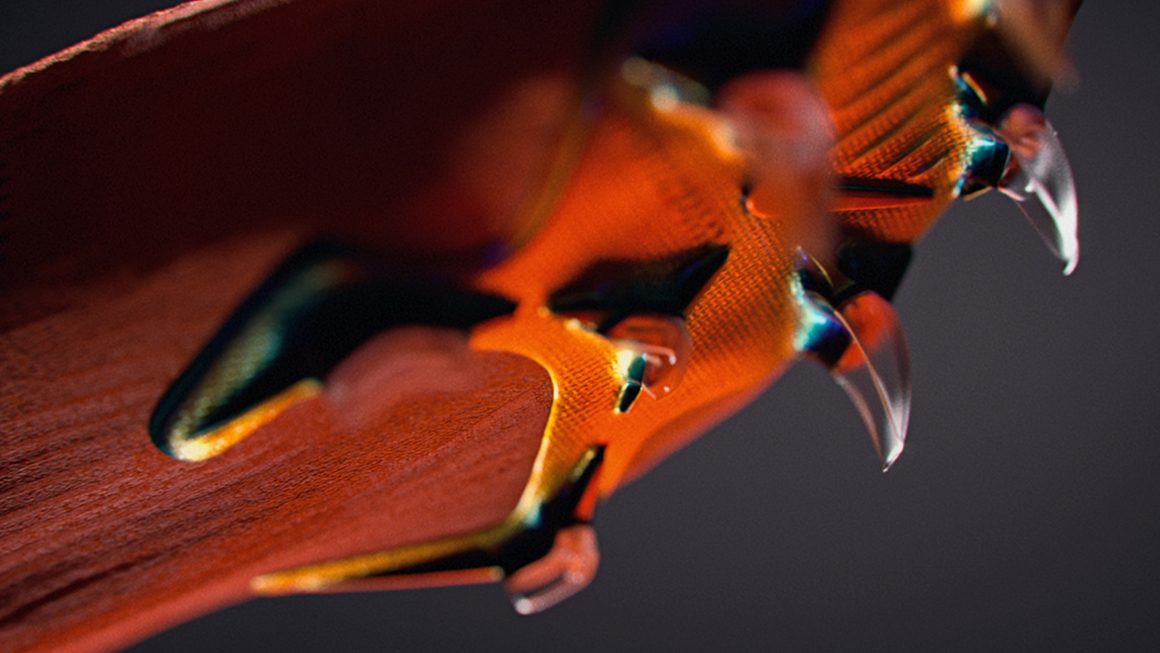 The latest and greatest 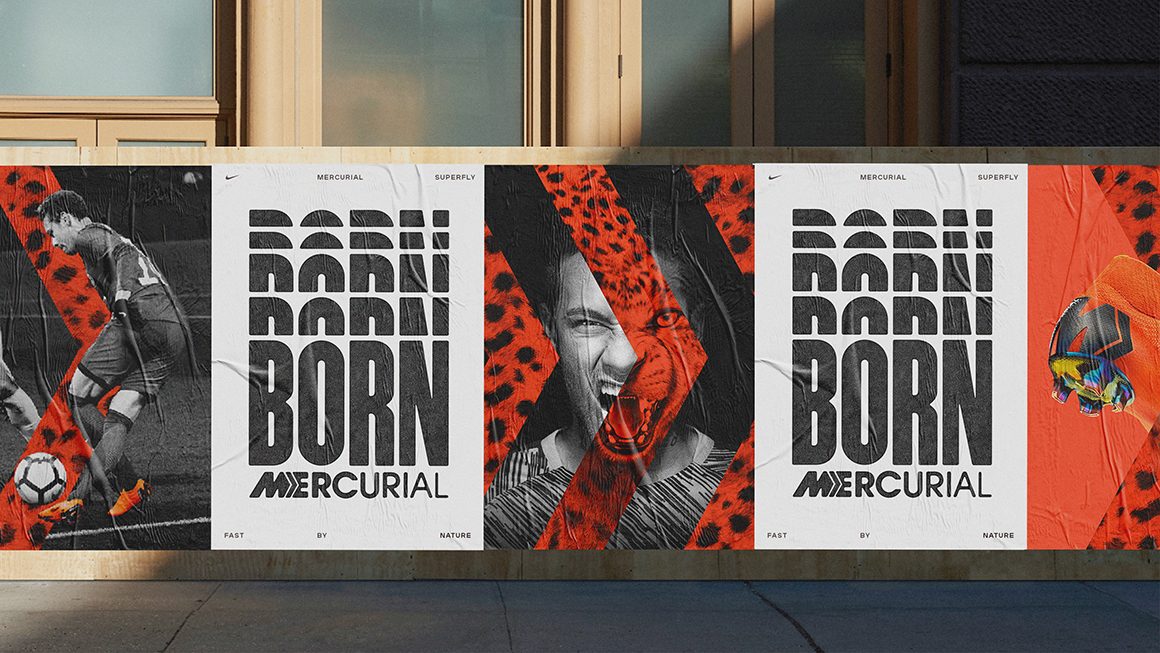 A campaign as beautiful as the game

Our star footballers must share at least some DNA with nature’s quickest sprinter. Through film, photography, and animation, we show off their shared “fast” gene with Mercurial’s lightning-bright orange, which pulses through veins and claws, electrifies the boot, and scores on the pitch. 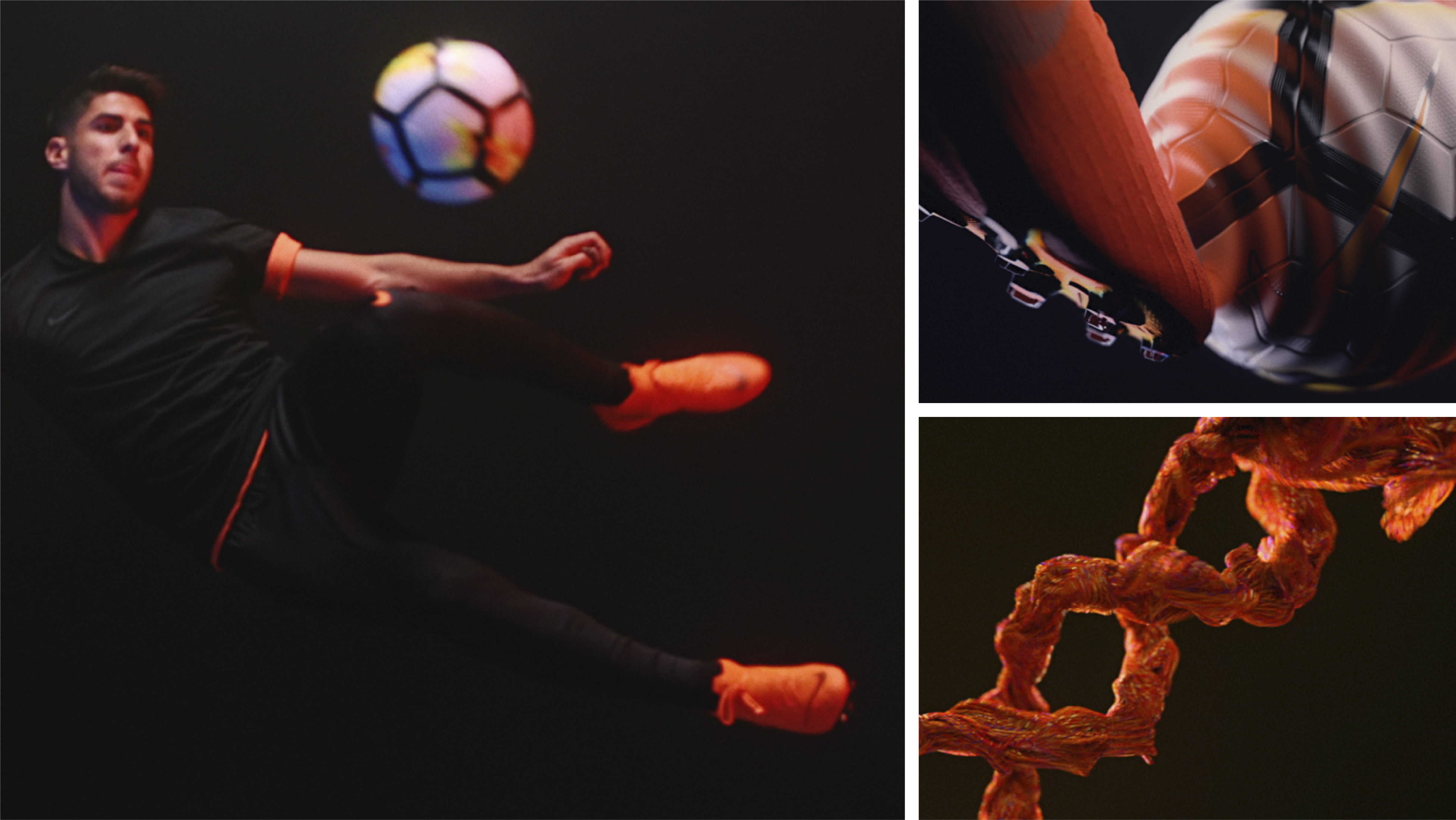 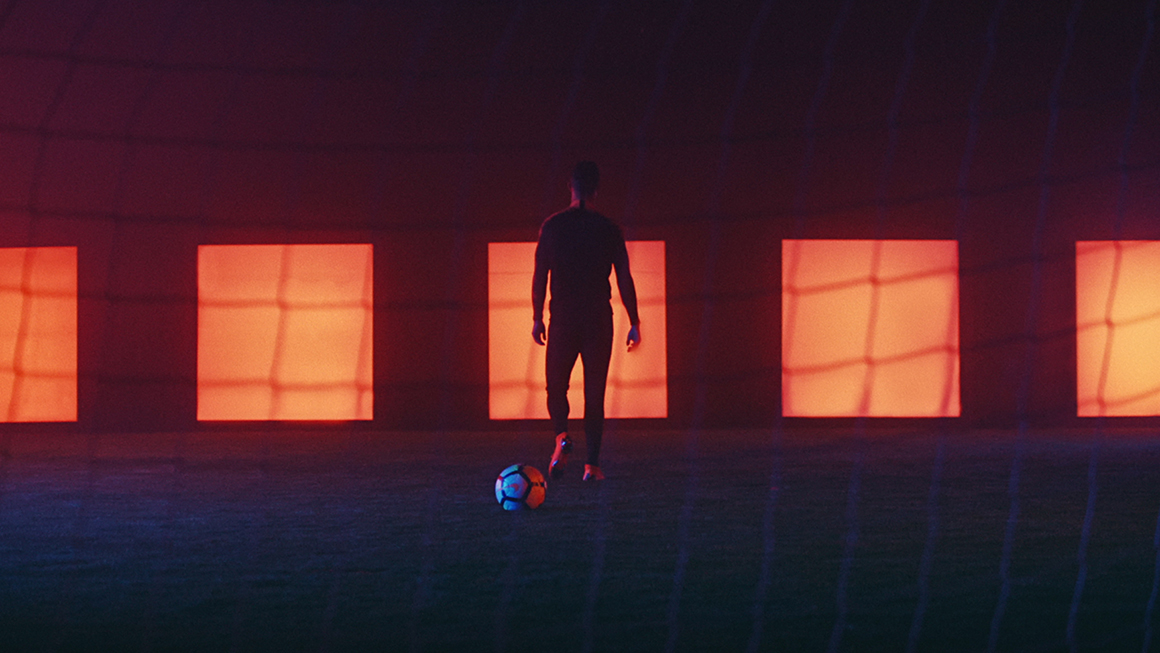 Inside the Studio with Mike Alderson of ManvsMachine, a Landor Group company

How do we create breakthrough strategy and design for our clients? Where do designers gain inspiration for their work? We're going Inside the Studio with Mike Alderson, the founder and creative director of ManvsMachine, a Landor Group company. >

Our motion design studio, ManvsMachine, uses a new genre of architecture based on algorithms and code to fashion a city that grows organically and eternally. >