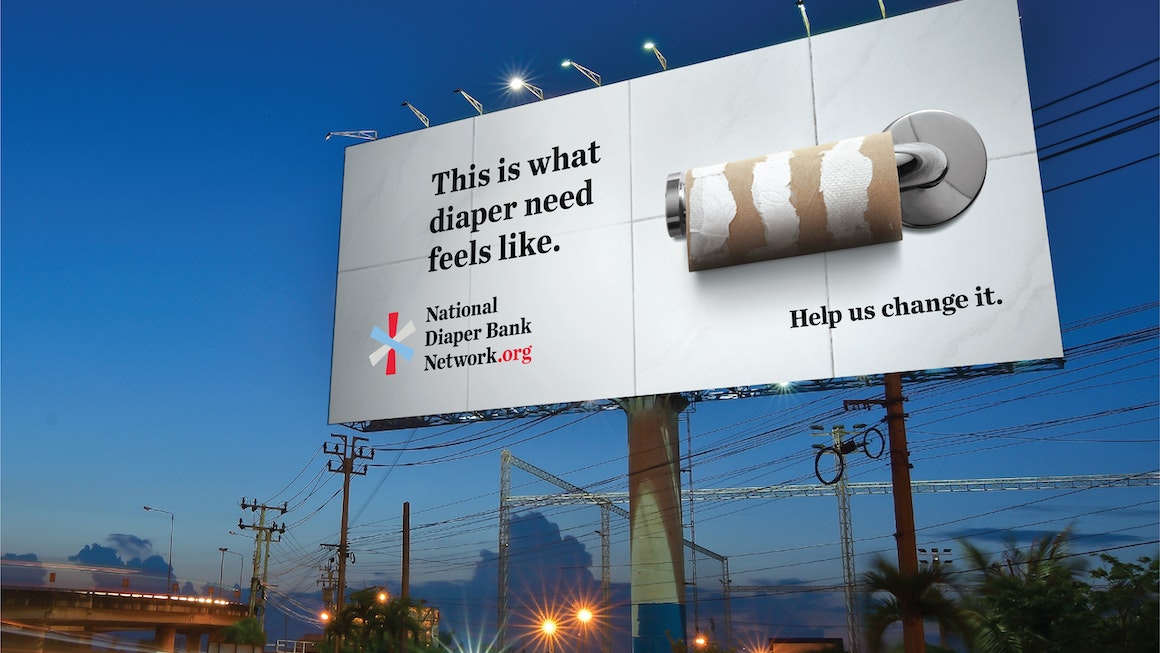 One in three American families suffers from diaper need, making it one of the most widespread public health issues in the United States. But the subject matter can be embarrassing and difficult to discuss, so the issue often flies under the radar. The National Diaper Bank Network is here to change that, with an identity rooted in “real talk” and jarring activations designed to reveal the uncomfortable truth. 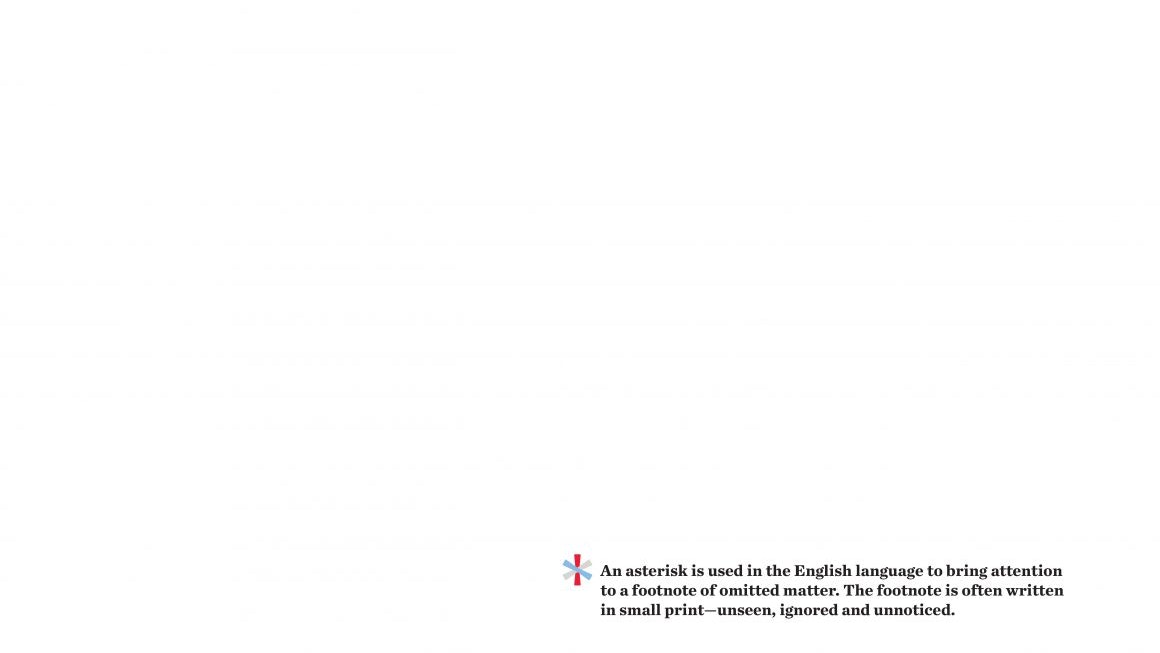 Time for a change

The National Diaper Bank Network (NDBN) is an American nonprofit that fights diaper need through advocacy, activism and product donations. Its brand identity, however, was doing little justice to the cause. Overly cluttered and heavy from both a visual and verbal perspective, the brand was trying to say everything to everyone, all at once. We gave NDBN a new brand idea, with a more focused and compelling look, tone and feel—one that could flex across its communication needs and audiences, from local partners to DC policymakers to the general public.

By leveraging the power of the asterisk, we called attention to vital information that often goes unnoticed—and compelled people to “take a closer look” at what’s hiding in plain sight. Inspired by the impact that real talk can have in the face of discomfort, we helped NDBN develop and deploy a brand that confronts the truth, in no uncertain terms, with credibility and compassion. 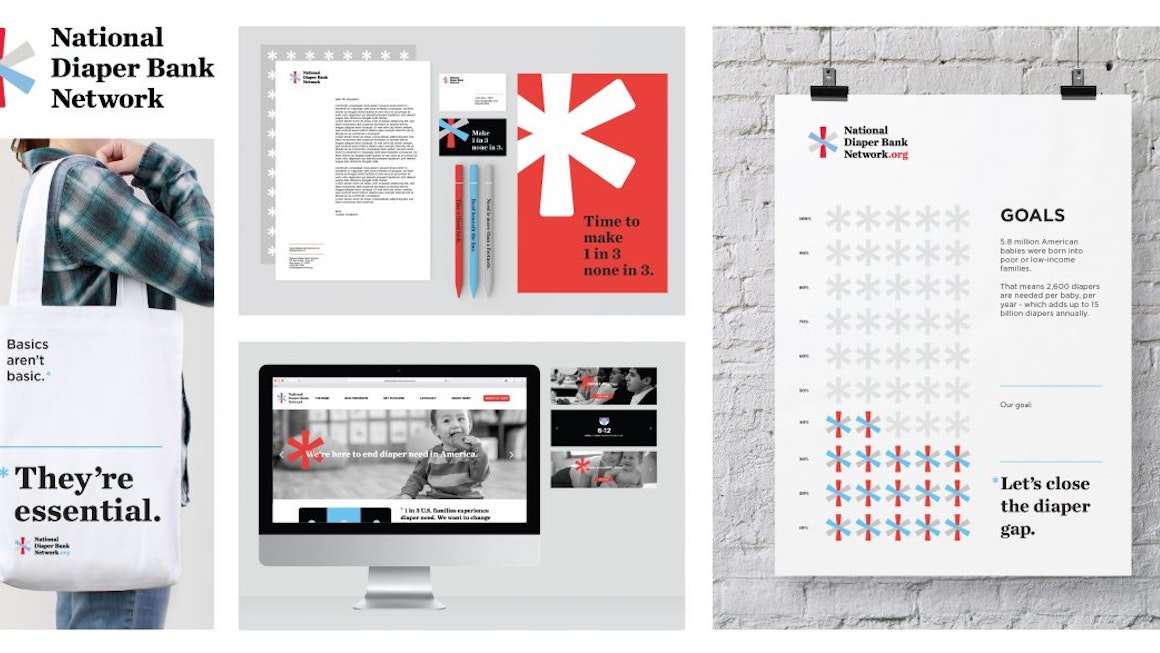 Over 5 million babies in the United States are at risk of diaper dermatitis, a condition that can lead to chronic urinary tract infections, rashes, sores and other symptoms that require medical attention. Some parents resort to using plastic bags, paper towels or T-shirts in place of diapers; others recycle disposable diapers or change them infrequently. Yet the problem largely goes unnoticed, except by those families who are directly affected. The identity Landor created for NDBN is designed to bring people face to face with the facts—and offer hope through community outreach, awareness and action. 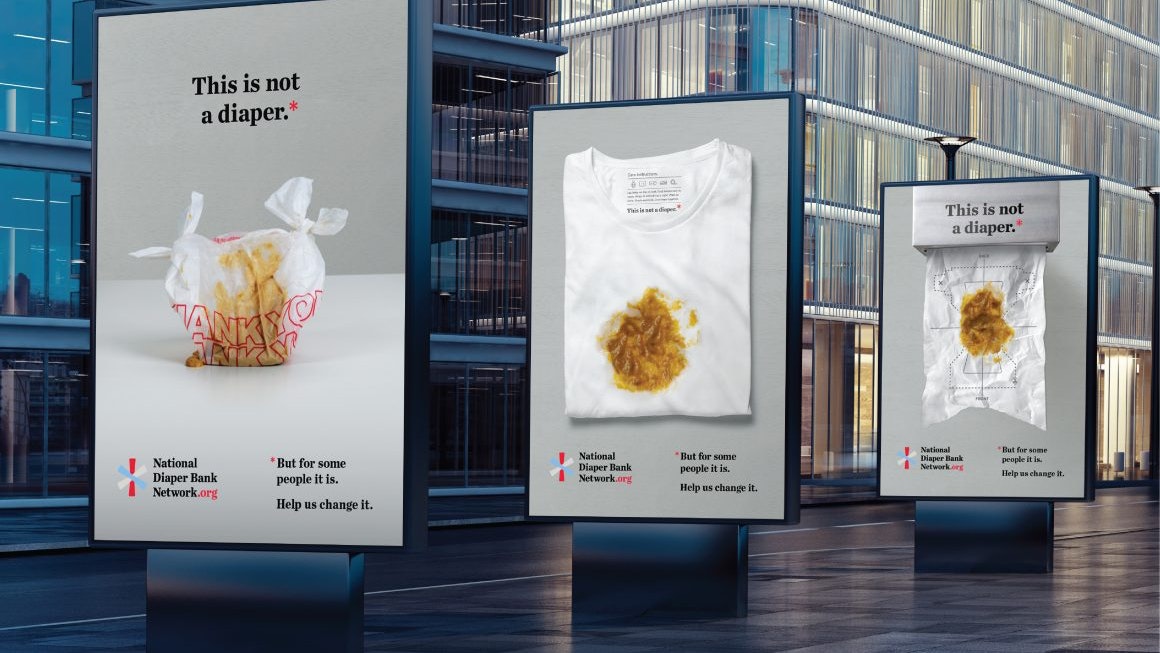 Nobody wants to sit here

One in three U.S. families is forced to choose between buying diapers and paying for daily essentials like food, utilities and shelter. Nobody wants to sit here, but millions of families do. To bring this issue to the public eye, we created a series of commuter-based activations designed to show the day-to-day reality of diaper need in a bold, visceral way. 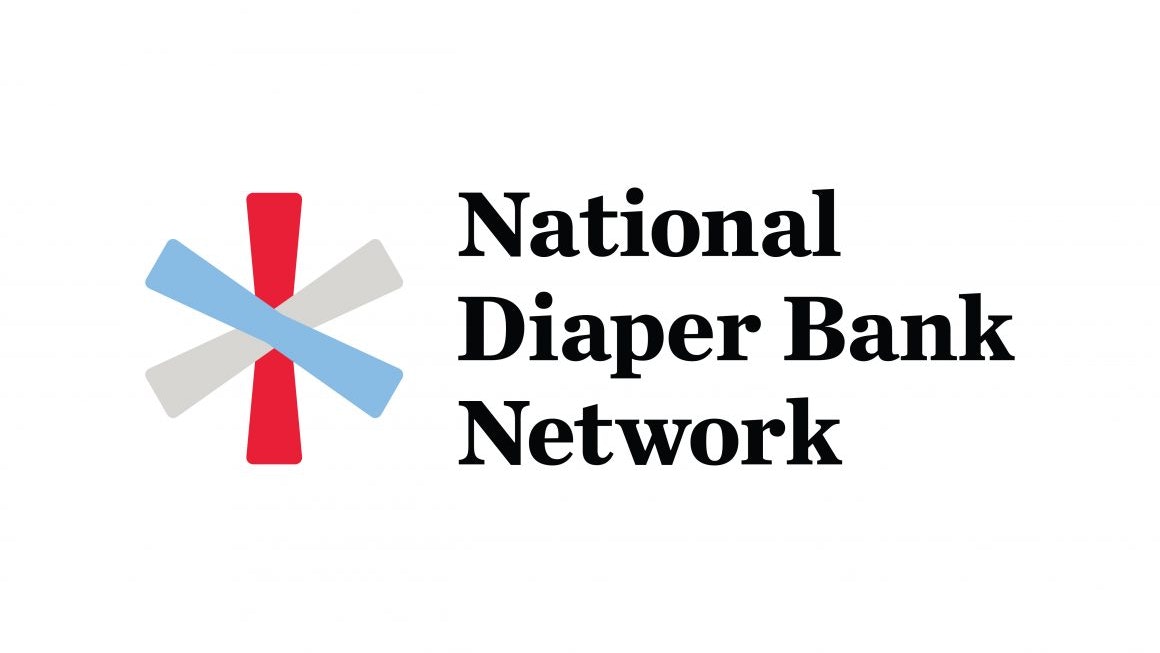 In March 2019, NDBN sponsored the Lee-DeLauro End Diaper Need Act, a bill designed to fight diaper need at the federal level. The new identity was featured prominently in public relations and lobbying efforts. In fact, the new identity is appearing everywhere across the nation—from billboards outside Disney World to city busses in St. Louis. The rollout continues in 2020; and Landor is proud to be part of the progress.