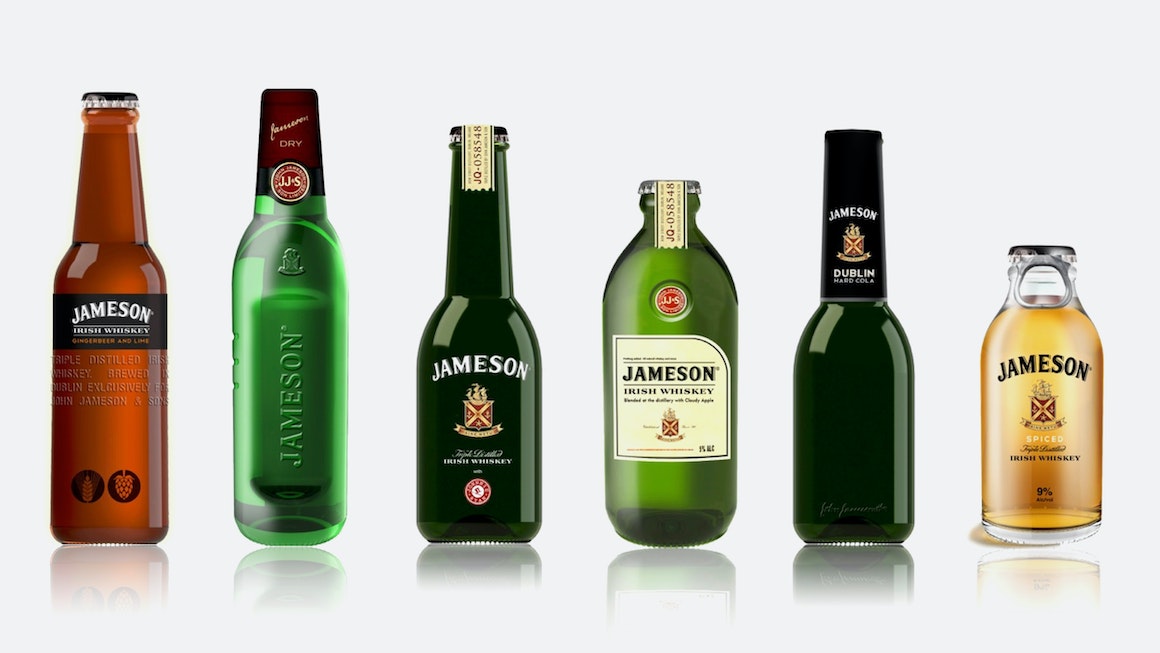 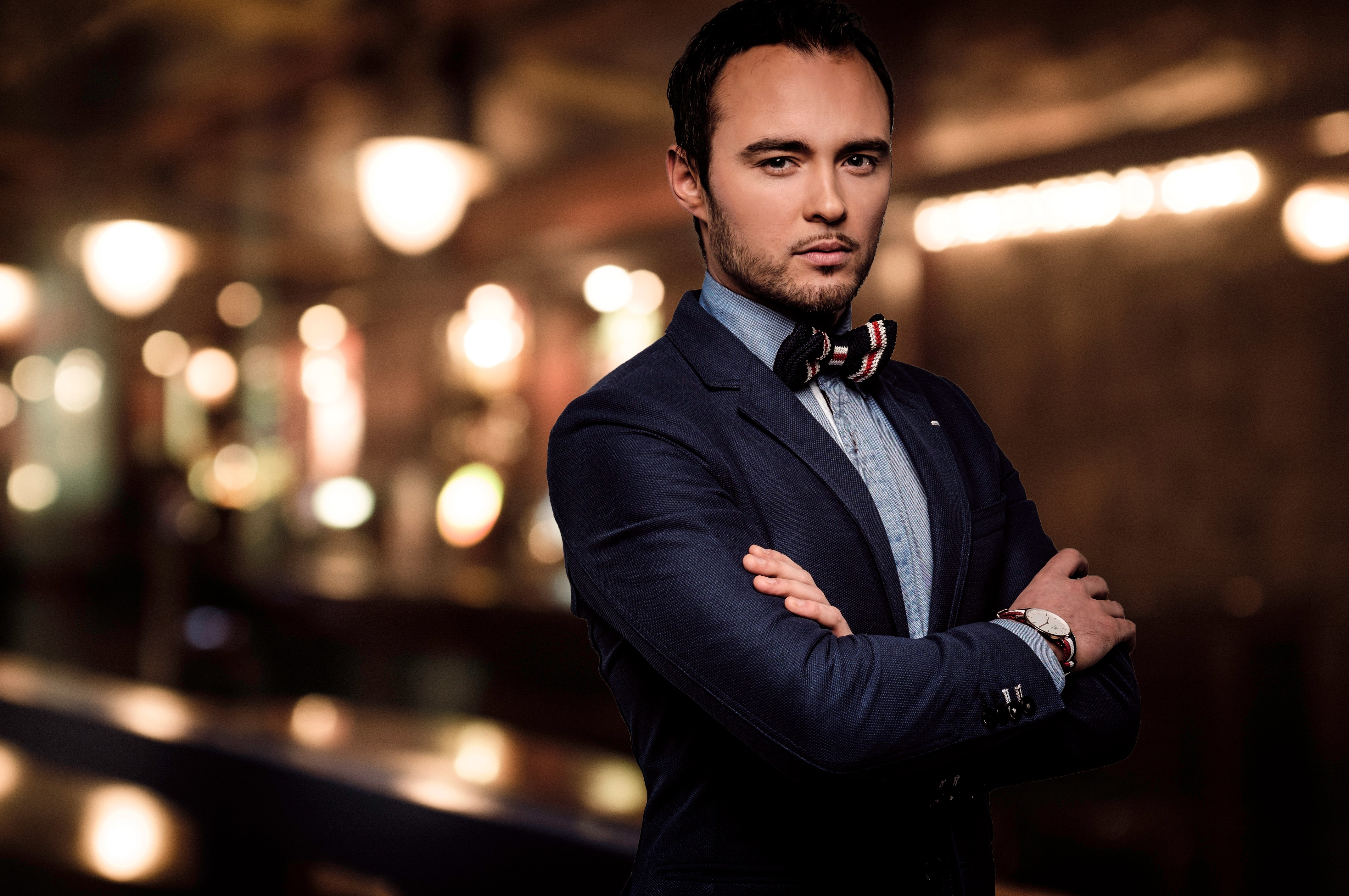 Appealing to the modern gent

Using its unique innovation process, Landor NorthandSouth explored the category’s trends and benchmark brands to understand and define the opportunity. Jameson’s premium whiskey credentials gave it a platform from which to launch a higher-end beer alternative, and its Irish provenance lent the brand sociability and attitude. By evolving the RTD category, Jameson could steer it away from mainstream mediocrity. 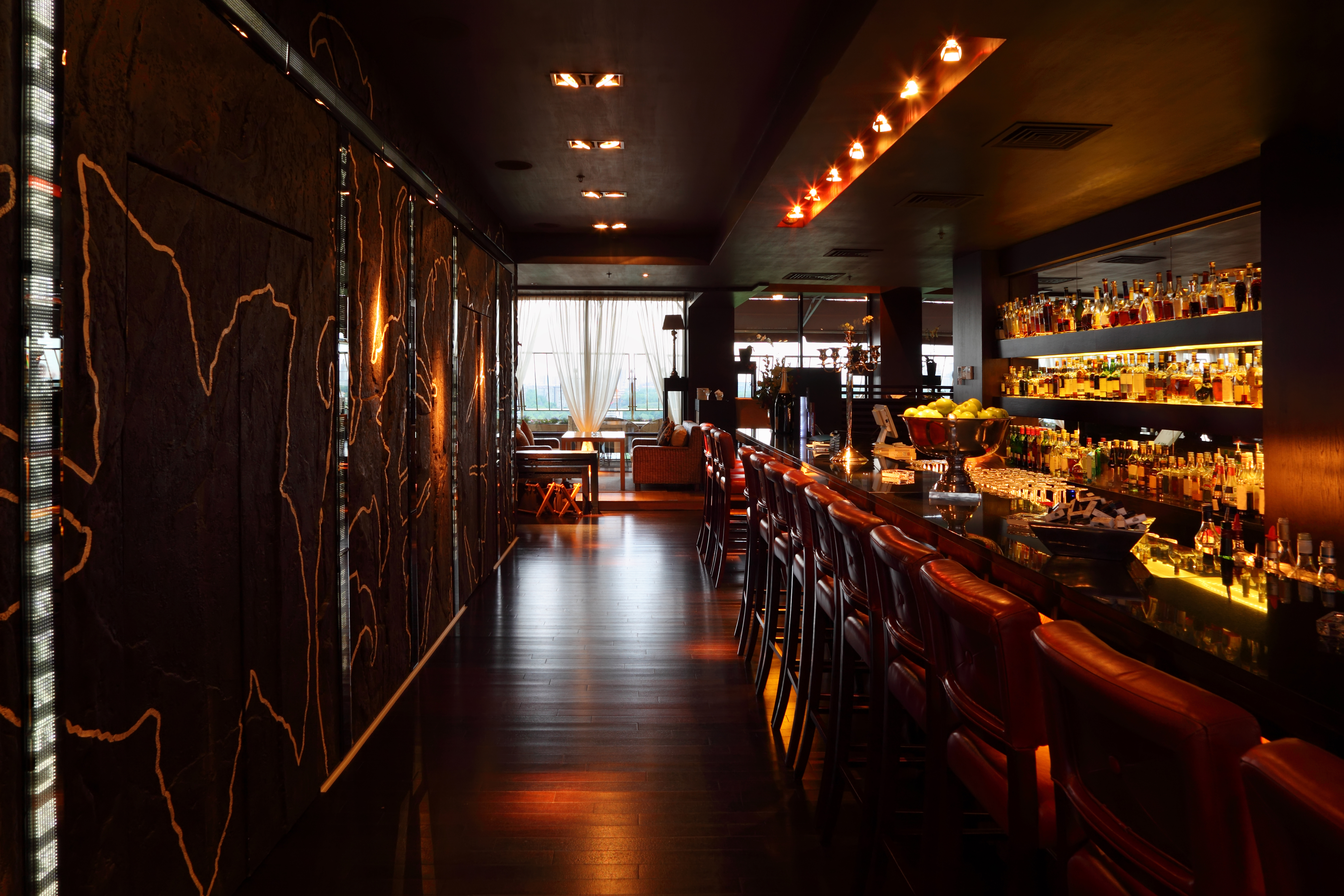 We held discussions with young Australian drinkers to determine how Jameson could best disrupt the RTD category. Our research revealed a market gap between low-status RTDs and high-status imported brews. 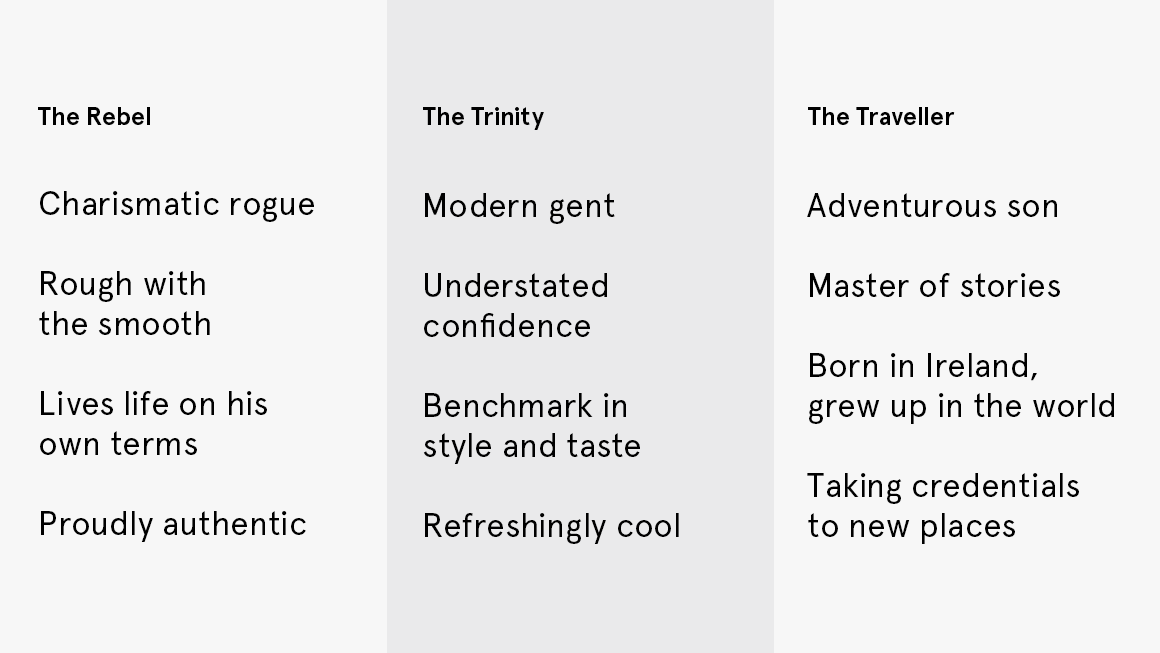 Opportunity mapping workshops led to a number of possible directions for the Jameson premix: the Rebel, the Trinity, and the Traveller. We prototyped each personality, designing bottles, writing copy, and even imaging flavors. After we talked to consumers and evolved the concepts through cocreation, a clear winner emerged: The Trinity. Bottle is brand in hand

The traditional and the contemporary meet in our structural design for the Jameson RTD bottle. We incorporated traditional Irish whiskey cues, such as the Jameson crest, bottle shape, and stars, while marrying them with the minimal labeling and green glass of modern beer convention. 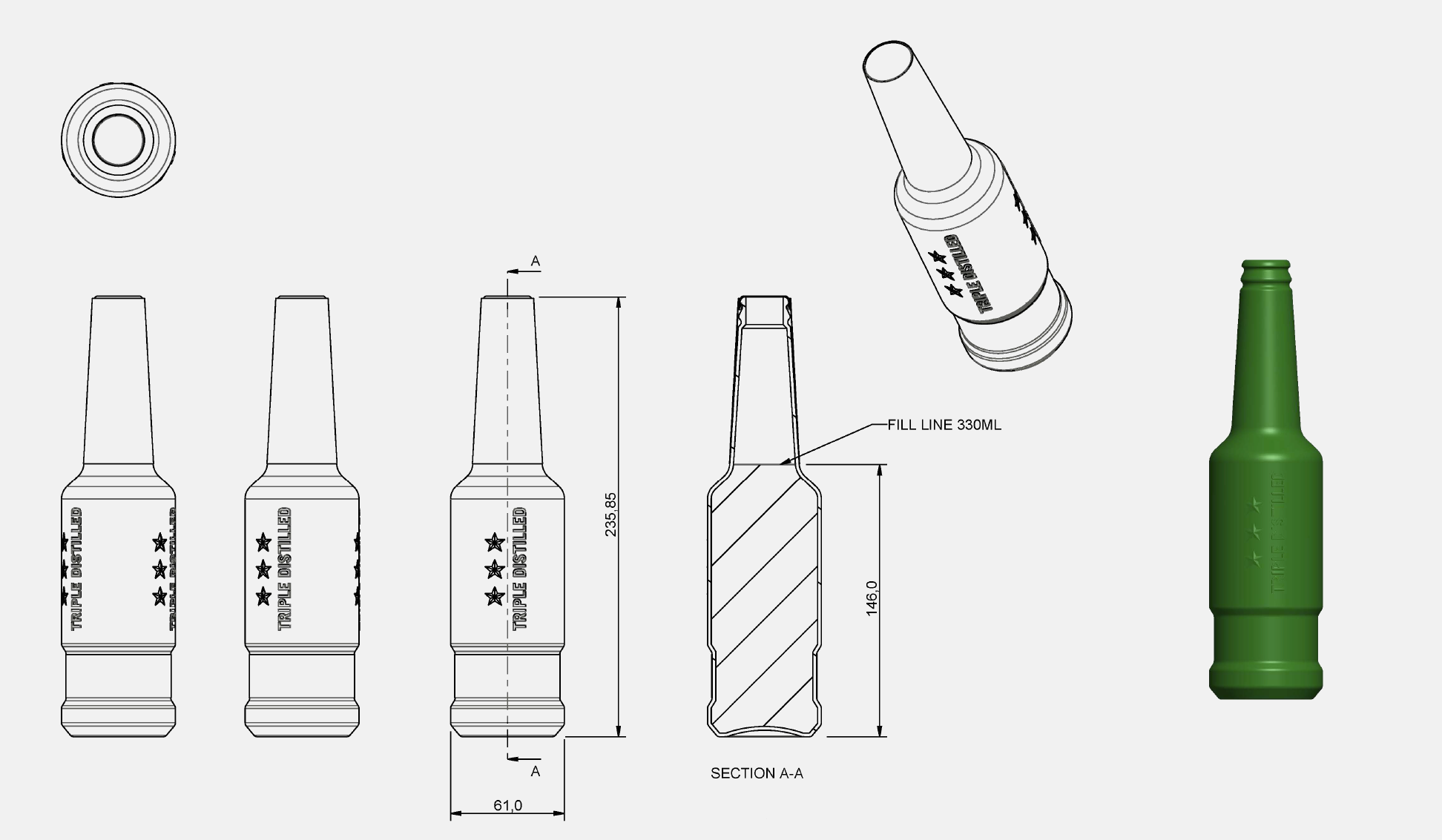 Jameson’s premix became Pernod Ricard’s most successful RTD launch to date. In testing, 92 percent of those who tried it reported that they would buy it. After launch, awareness of the brand was 50 percent above target. But the best proof of success was the addition of a third flavor only a year after the brand was introduced.

With a Landor study showing that many business leaders believe lack of leadership and vision are blocking innovation in Australia, Landor believes there is no better time to introduce an end-to-end innovation capability. >

Recycling is up by 30 percent since the introduction of graceful trash receptacles that reduce littering while blending in with park scenery. >