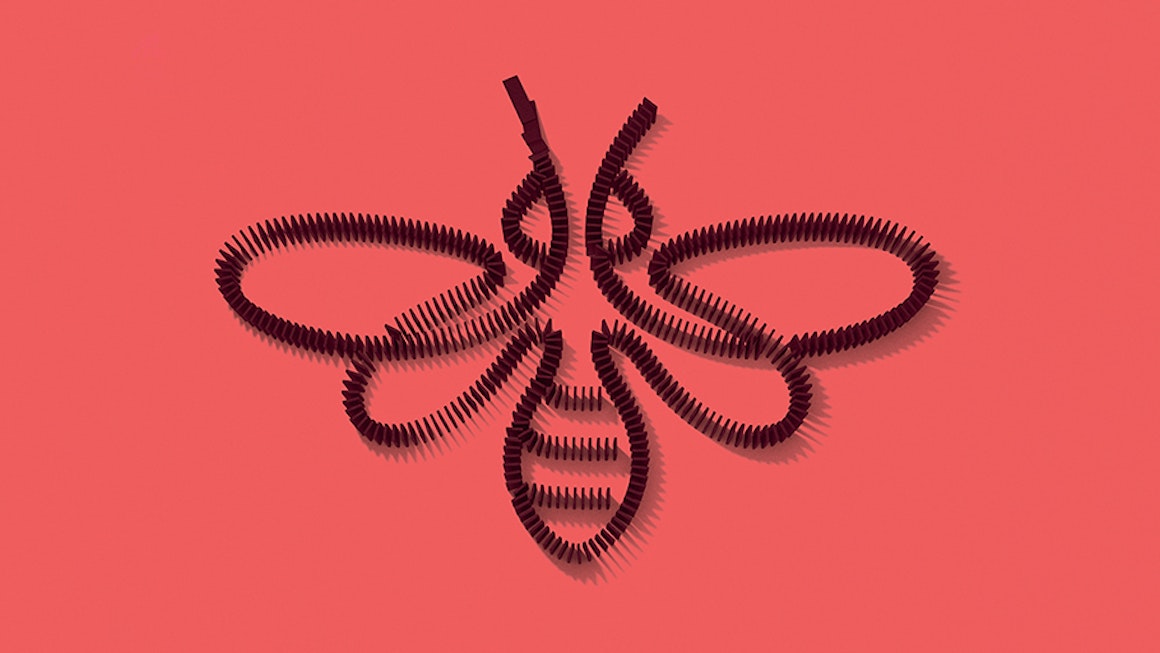 The IUCN Save Our Species programme contributes to the long-term survival of threatened species, their habitats and the people who depend on them. 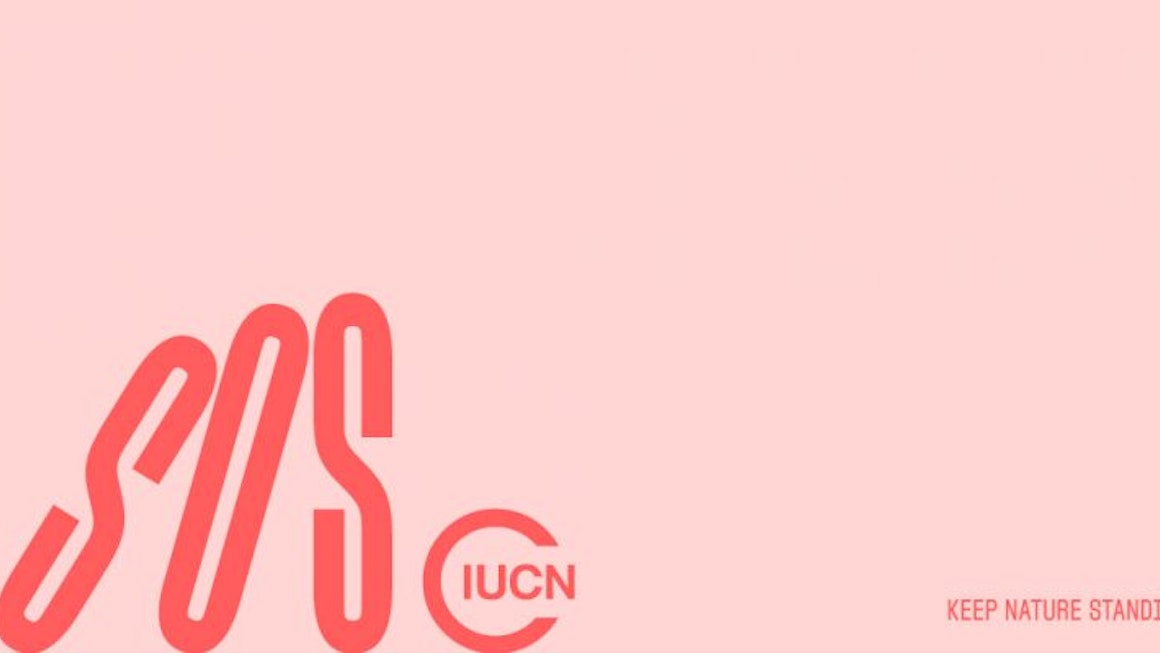 But despite having the highest number of experts, the best data and the largest network of partner NGOs ready for action, IUCN struggled to engage and appeal to donors and private sector audiences. IUCN SOS partnered with Landor & Fitch to transform the brand so that it appealed in a striking and engaging way. 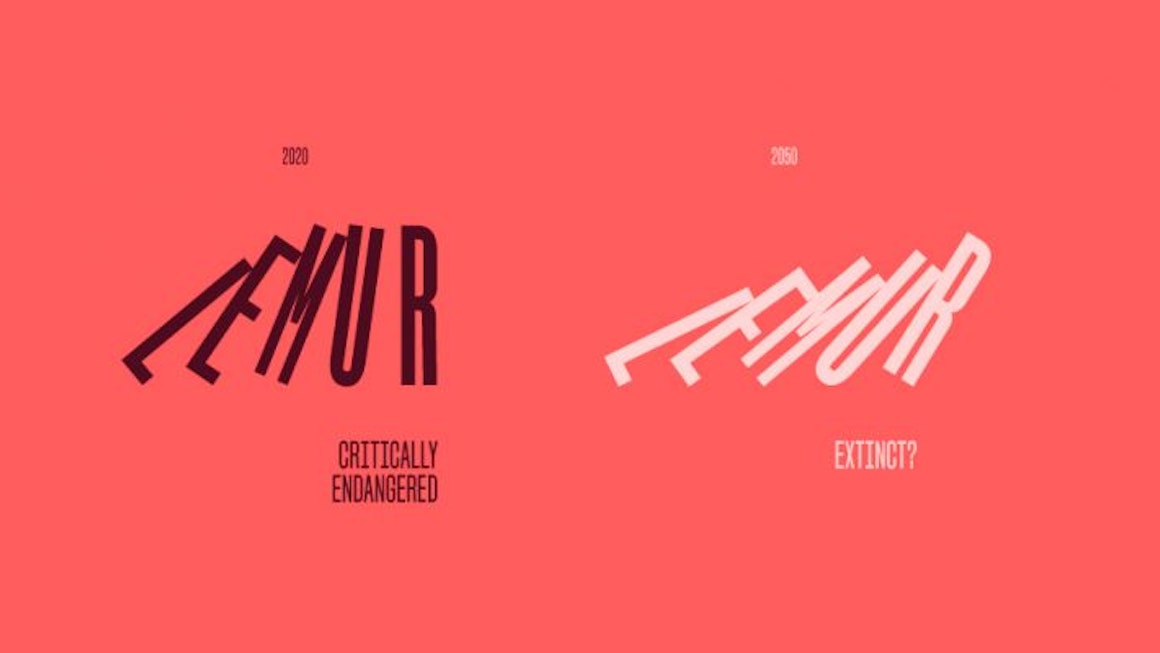 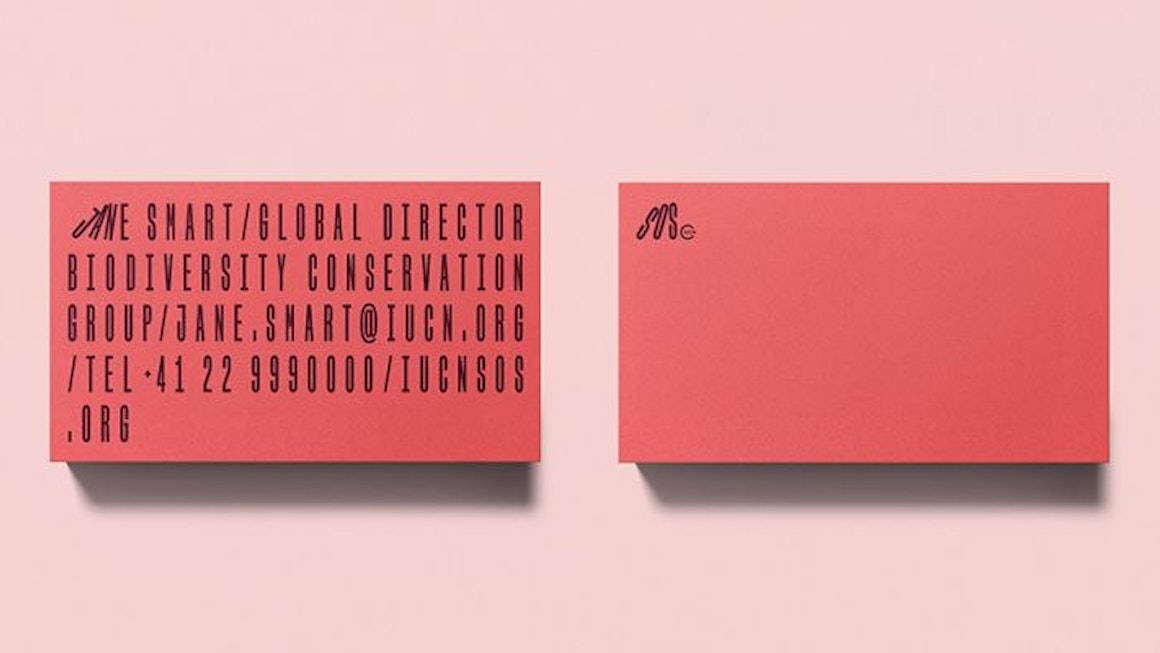 Because in such trying times, saving species is not at the top of people’s minds nor CEOs’ agendas. But saving our own species is. And when one species disappears, our whole ecosystem is at risk. Inspired by this chain reaction process, IUCN SOS’s mission turned into a self-explanatory metaphor: the domino effect. Highlighting the fragility of nature’s equilibrium, it also enabled the creation of impactful, flexible graphics – from logo and individual activation stories, to launch video. The dominoes on the verge of falling, show we can all act to change the outcome – and ultimately: Keep Nature Standing. 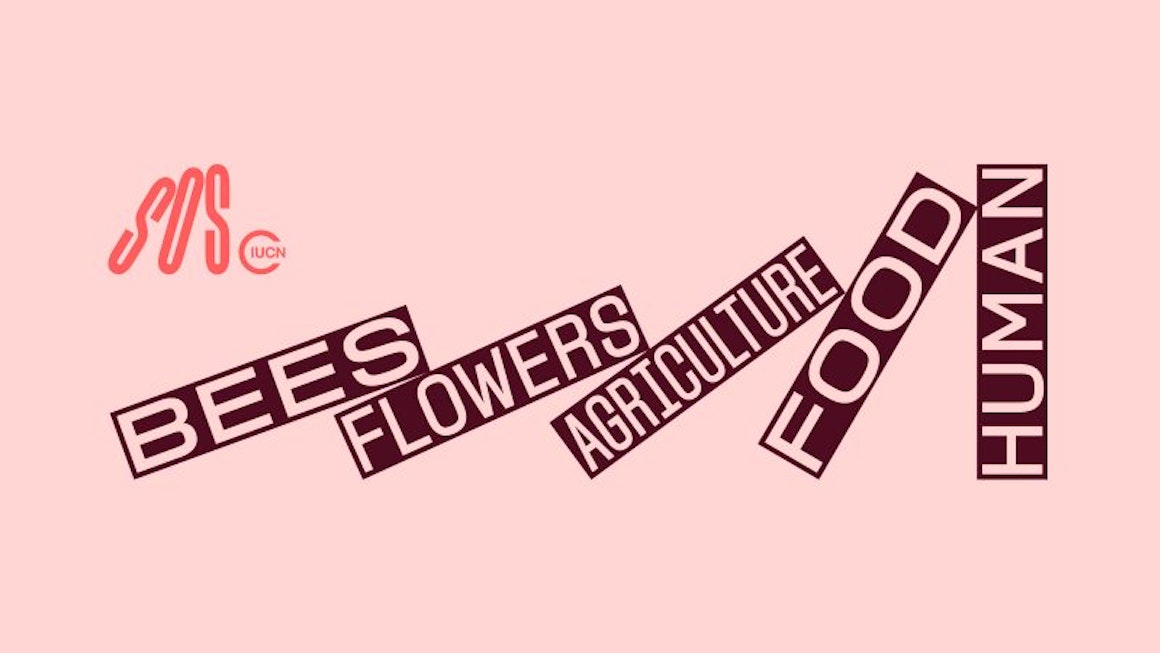 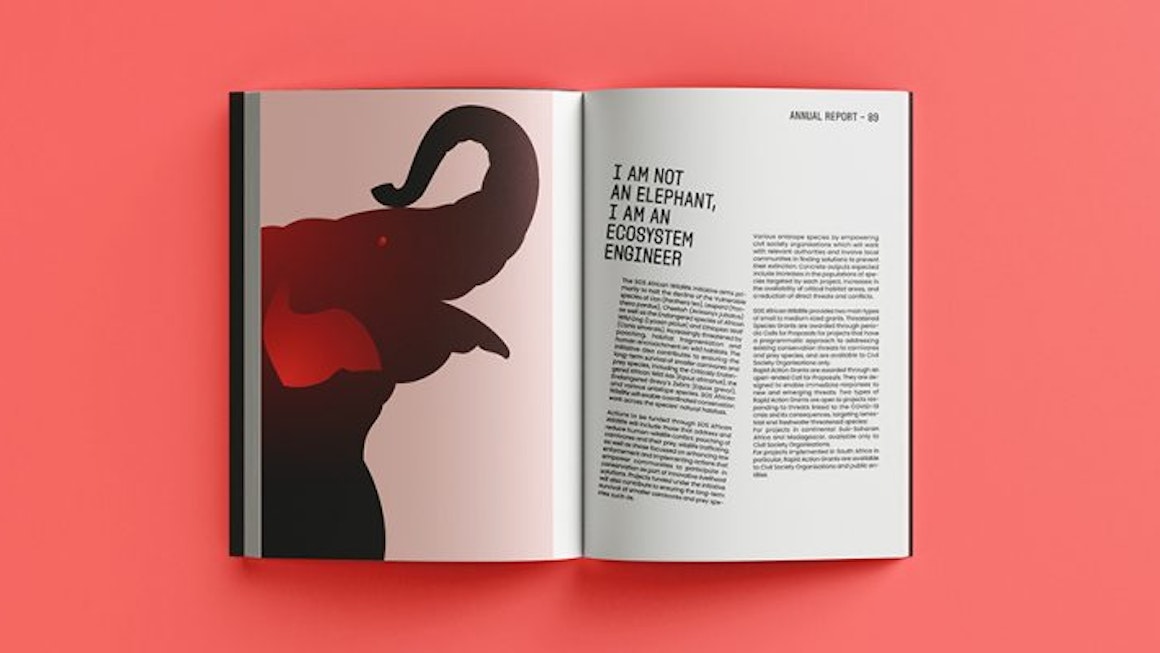