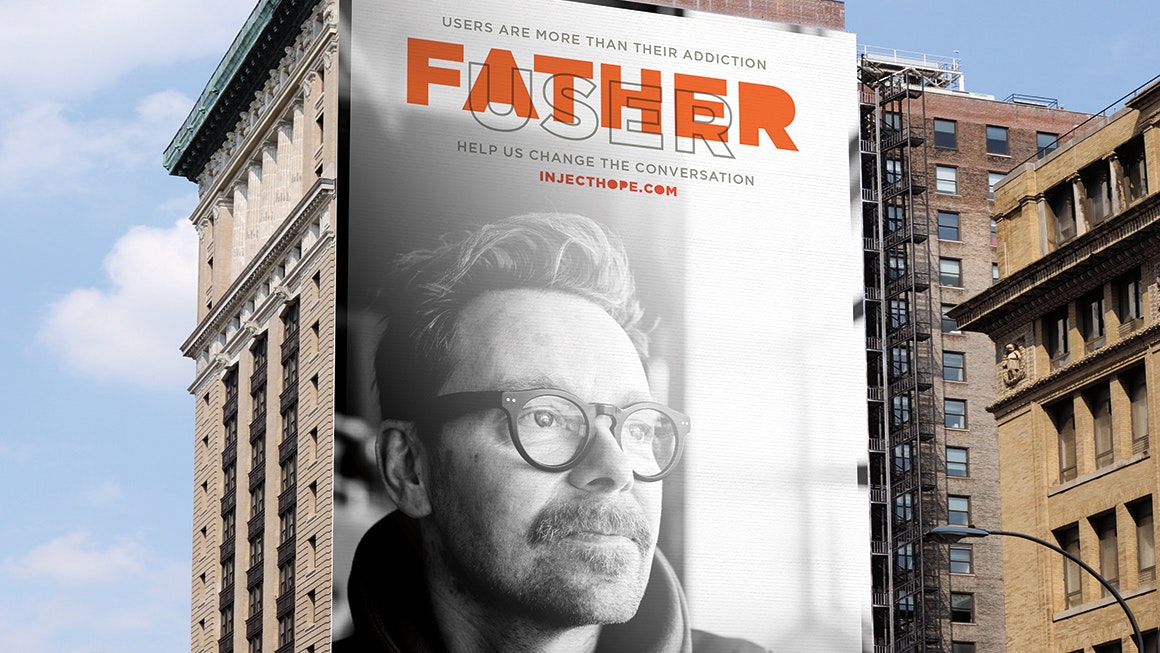 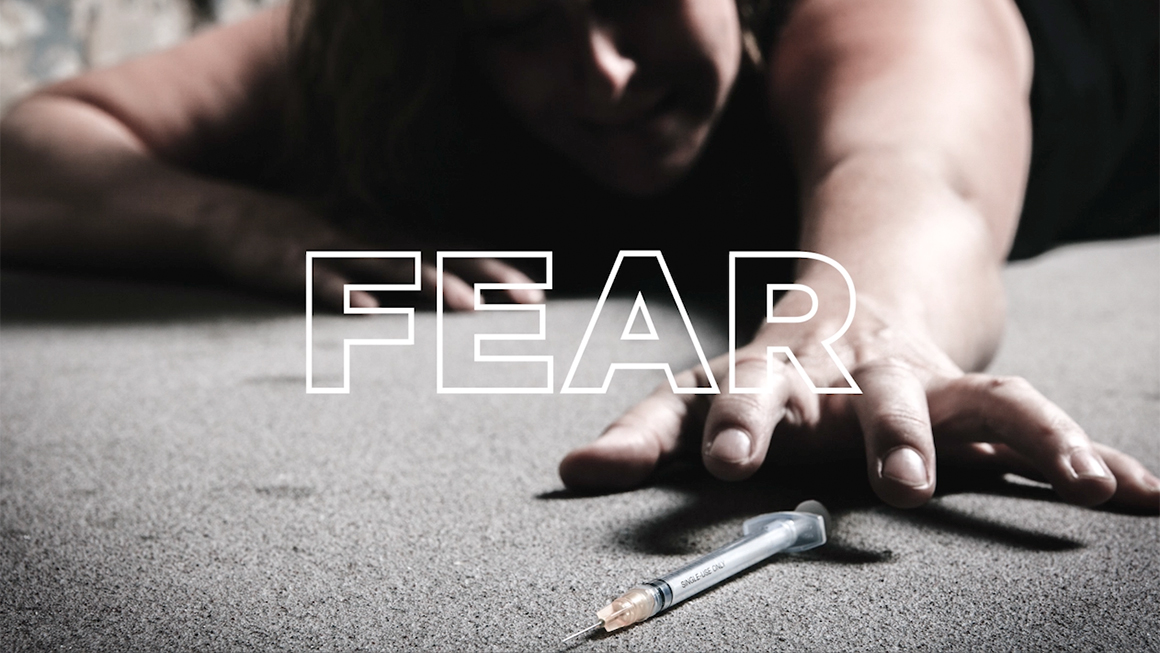 A change of epidemic proportions

When Ohio’s Hamilton County Heroin Coalition came to us for help getting its message out, organizers expected an ad campaign. What they got was an entirely new way to fight addiction—and a community-wide infusion of hope. 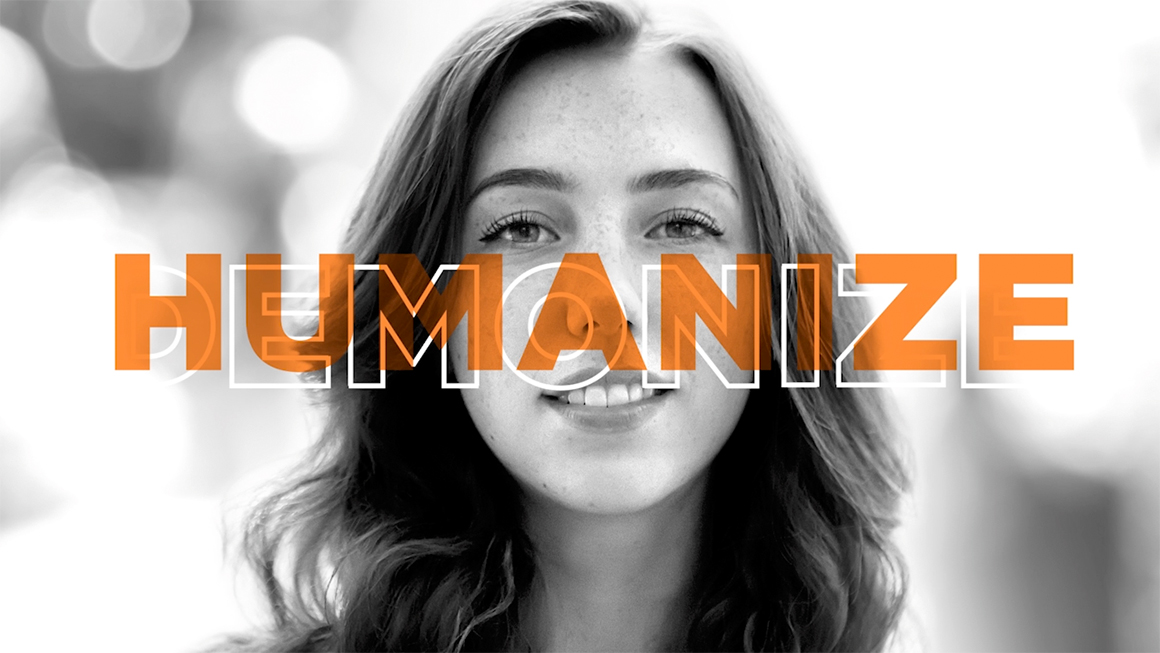 Nearly half of the area’s residents know someone directly affected by heroin use; many research participants acknowledged feeling fearful and helpless around the epidemic. At the same time, they spoke of addiction as a far-off problem involving strangers. This disconnect between perception and reality gave us a springboard for shifting the conversation. 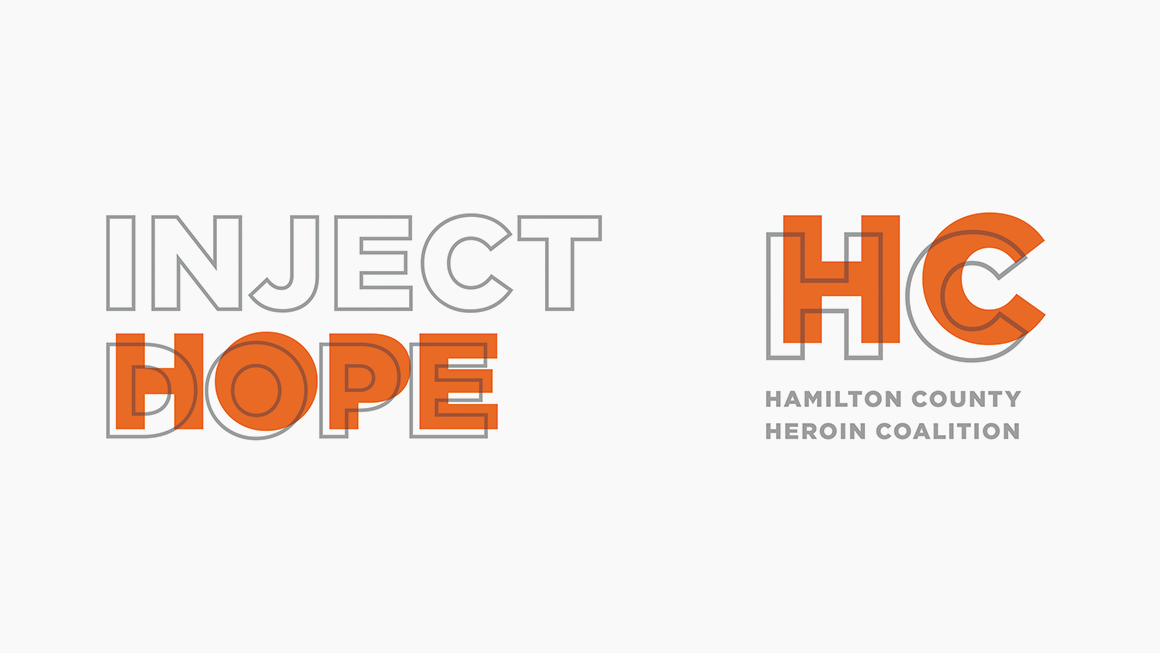 An infusion of hope

Landor took a vastly different tack from the typical fear-driven campaigns that demonize addicts. We chose instead to educate residents and inspire action through a layered identity system called Inject Hope. 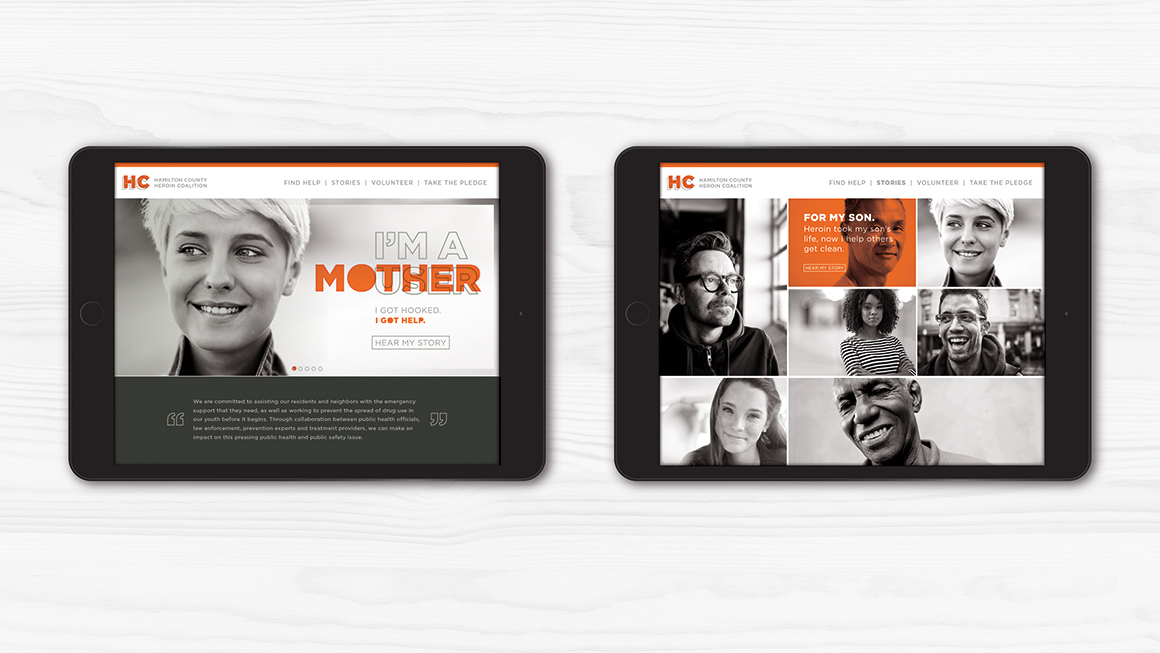 The addict next door

Putting a human face to the epidemic lies at the center of this approach. Powerful multilayered graphics foster awareness of heroin addicts as ordinary people—coworkers, friends, neighbors, relatives—who need help. With understanding and compassion replacing fear and judgment, community involvement has risen dramatically. 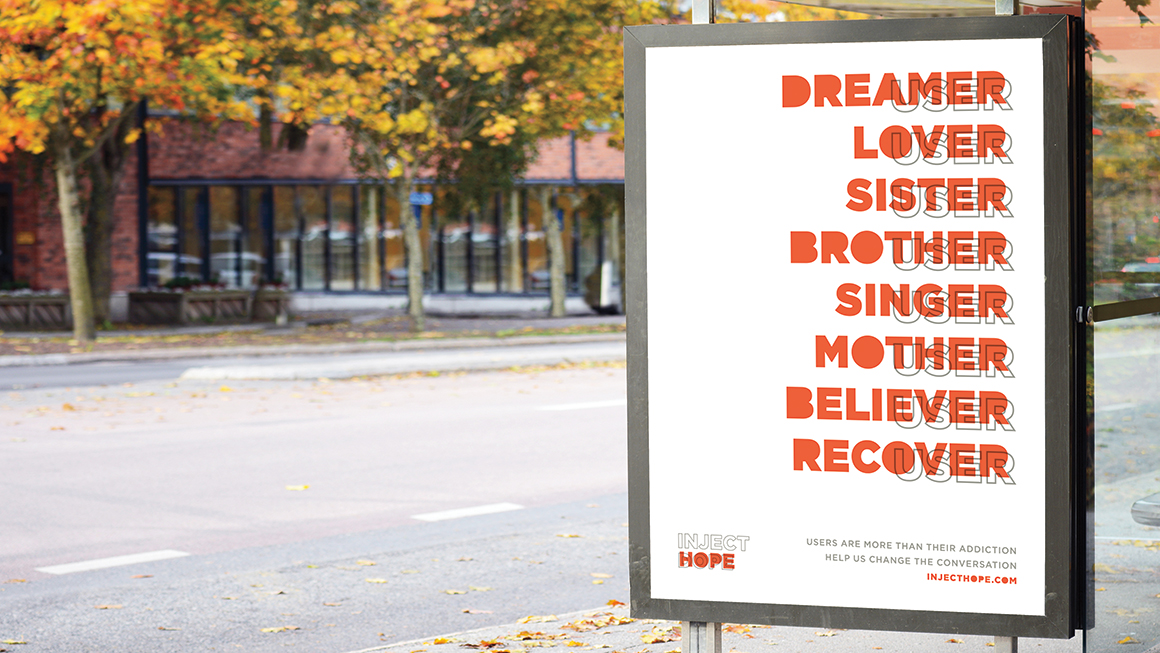 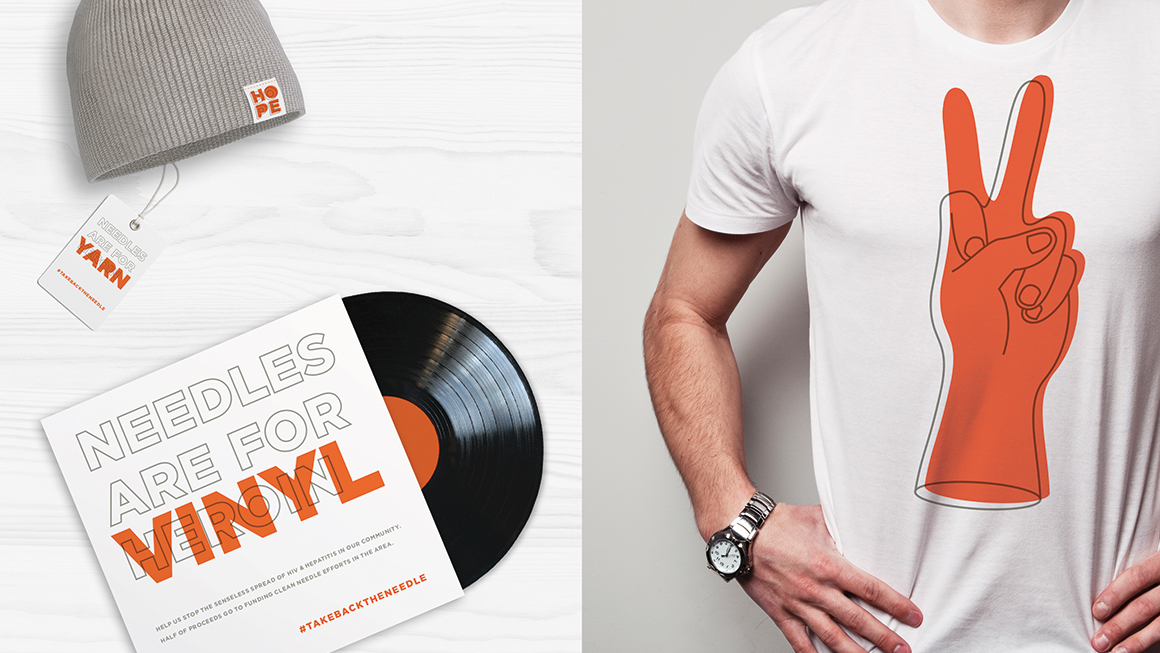 The movement has gathered strong support in Ohio, Kentucky, and Indiana, with six more counties recently joining. Dozens of local groups have come together under the program’s banner to coordinate resources and inspire those in the fight against heroin addiction.

An emotional call to action with an embedded KPI shows lives saved and sparks a 100 percent increase in donations to the nonprofit. >

At Landor, it’s our life’s work to build our creative capabilities in service of our clients’ businesses. >