Garuda Indonesia was the country’s flag carrier, but it wasn’t presenting itself as an international player. To rise above domestic carriers and attract more international travelers, Garuda came to Landor for help extending its reach while maintaining its core brand idea: Indonesian hospitality. 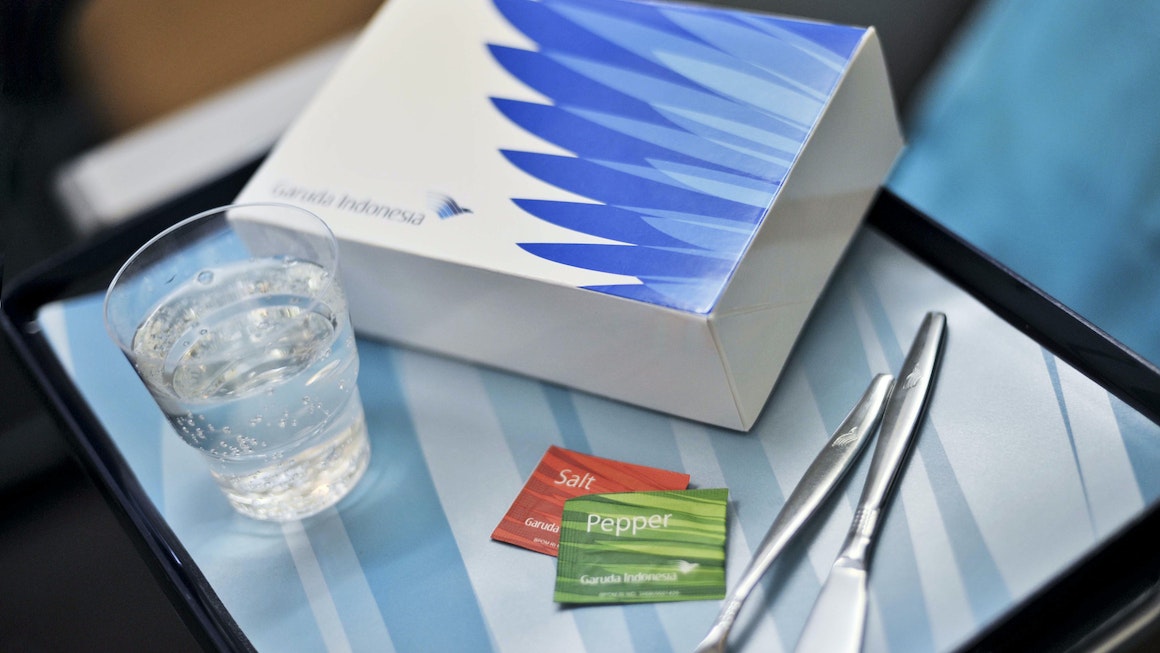 More than a logo, the new visual identity system speaks to the concept that Garuda offers Indonesian hospitality wherever it travels. The key design element is a revitalized rendering of the country’s national emblem, the Garuda eagle, represented by a stylized feather or “nature’s wing.” The idea is expressed throughout the customer journey, from airplane livery and interiors to airport lounges around the world, boarding passes, uniforms, and in-flight food service. 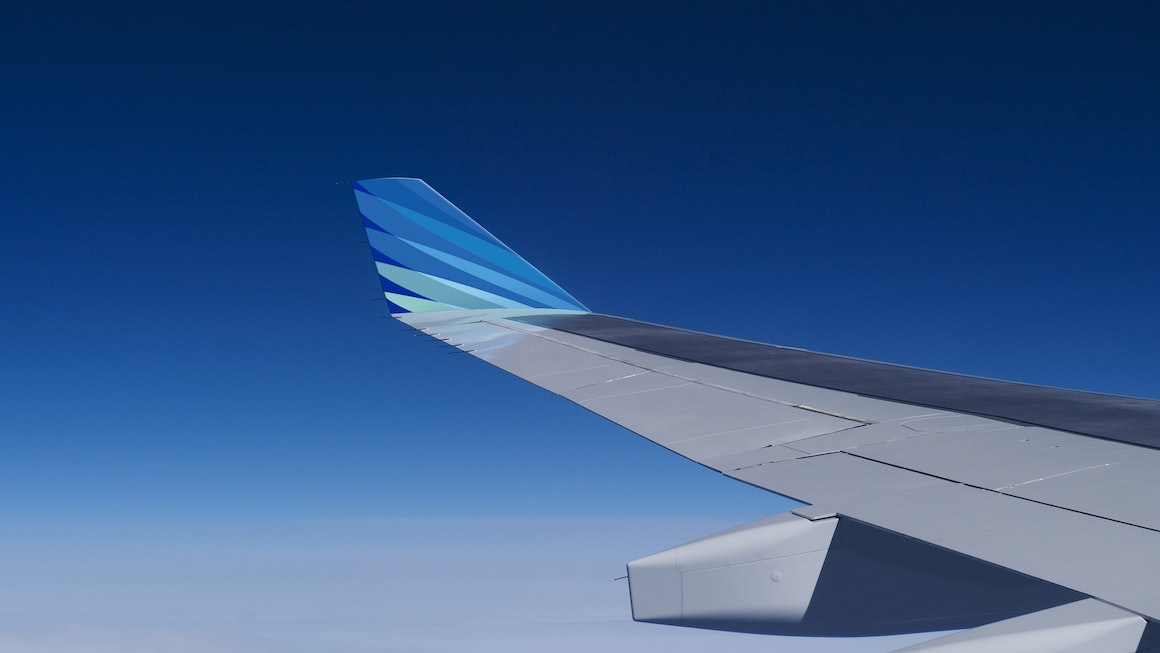 “Garuda Indonesia’s new livery design that Landor has created is both beautiful and uplifting for Garuda and the image of Indonesia.”

Susilo Bambang Yudhoyono, President of the Republic of Indonesia Garuda’s refresh was so successful, it equipped the brand to take on new challenges. We helped the airline launch a first-class offering, enabling it to attract more premium passengers.

Landor was commissioned to create a young and seductive new look to represent the airline’s ambitions. >