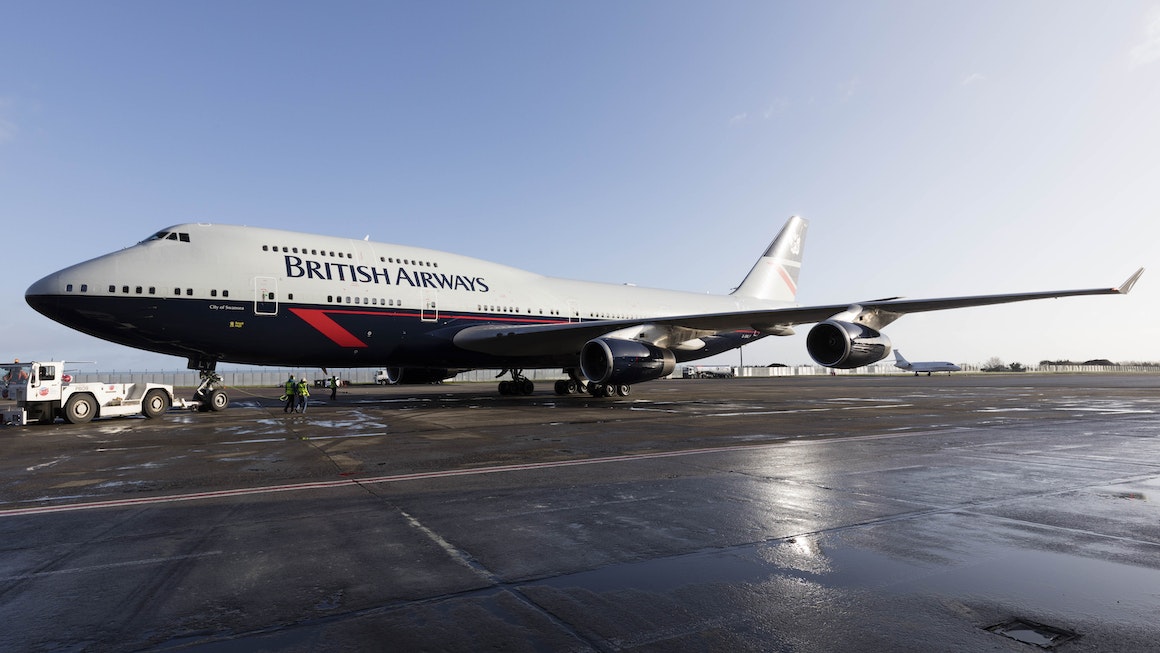 Following British Airways’ privatization in the 1980s, the airline struggled to align the overall brand with its newly expanded market. Furthermore, the tagline, “The World’s Favourite Airline,” did not necessarily represent the opinion the target audience had for the carrier. British Airways needed help defining the marketing relationship between the airline’s master brand and its many other service offerings. 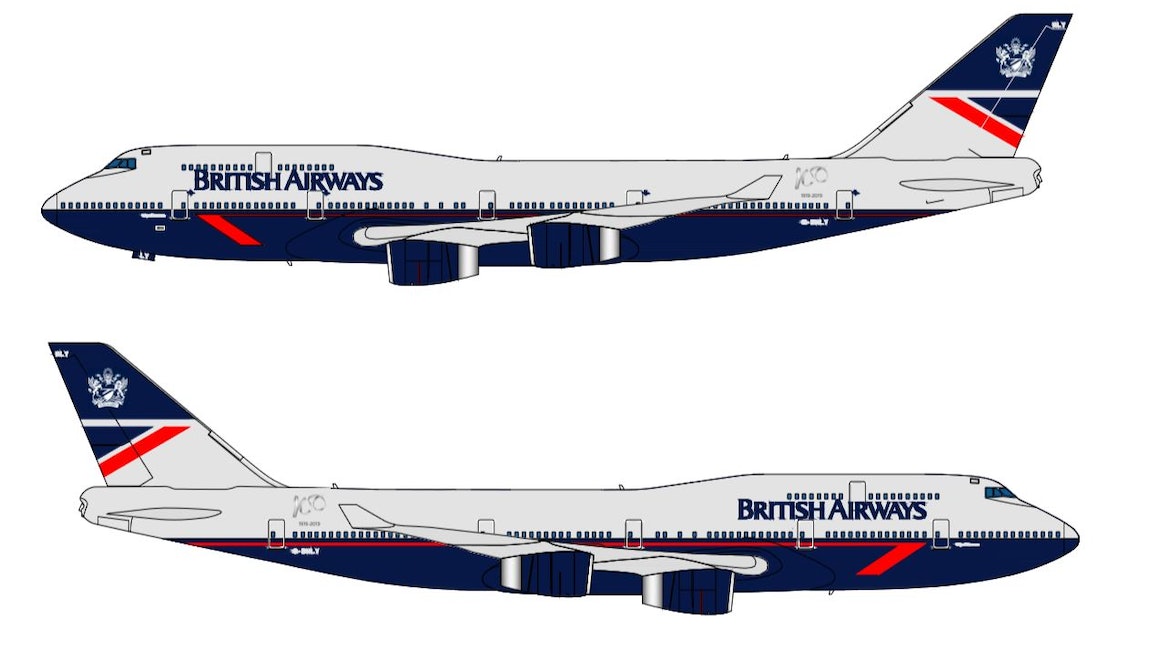 Landor created new graphic elements for BA’s visual identity. This newly formed brand idea was reflected across the Landor Livery – BA’s unique identity painted across its fleet, which conveyed the characteristics of precision, innovation and tradition.

“The design of the livery integrated these attributes in many ways: the BA crest was proudly displayed on the tail fin, the hero location for aircraft livery, and acted as a visible promise of service and style. The design also incorporated an abstract Union flag, visibly asserting BA’s place as Britain’s national carrier.” Peter Knapp, Global Creative Officer and Chairman. 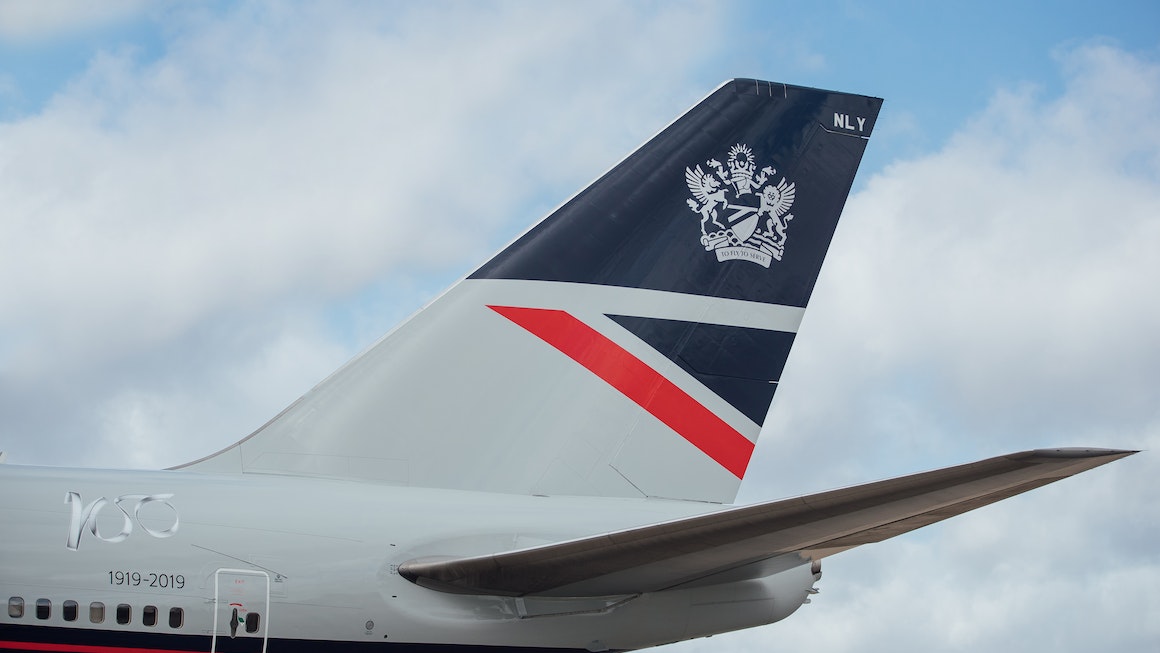 Twenty-two years later British Airways has selected the 1980s Landor livery as the heritage design to be repainted across its aircraft to mark the centenary of the airline. The retro design will remain on the Boeing 747 until 2023 when the plane is retired from service.

“The Landor livery is one of our most famous designs, and many will remember seeing it in the skies at some point in their lives. Introducing these liveried aircraft has been a huge honour.” Alex Cruz, British Airways’ Chairman and CEO 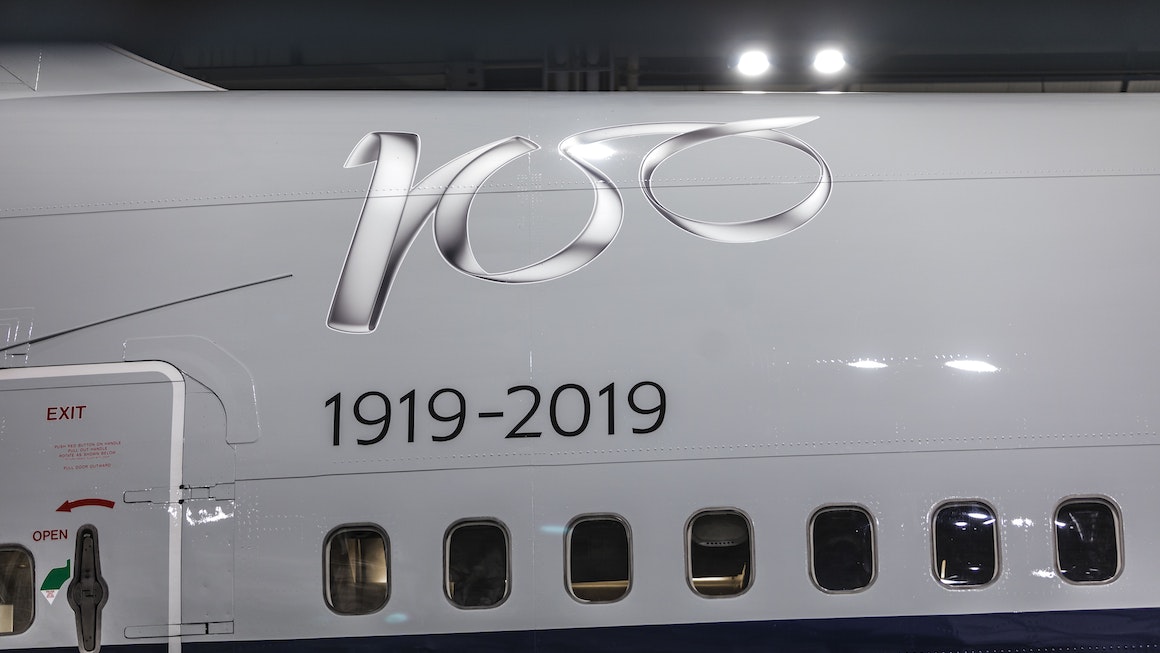