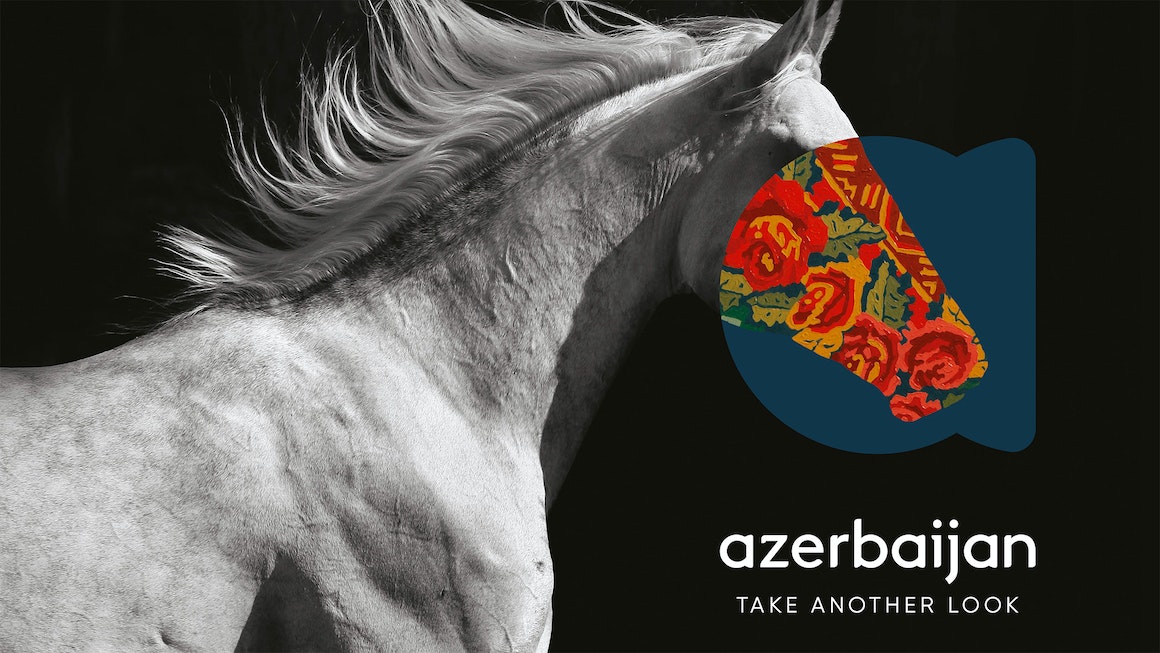 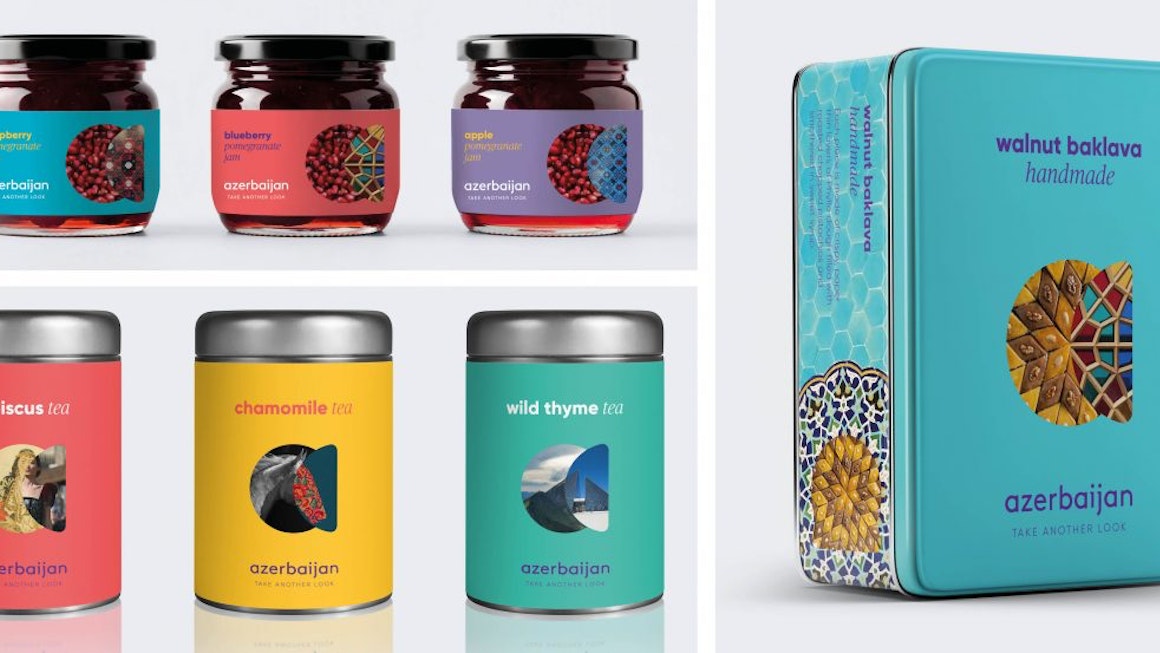 Seeing past the obvious

Azerbaijan wasn’t known as a trendy destination; it was known for oil and carpets. But there’s so much more to see! Ancient temples rubbing shoulders with glittering skyscrapers. Pristine ski slopes and volcanoes of mud. To unlock its commercial potential, the country needed a recognizable brand that would attract people.

To market Azerbaijan’s appeal, we needed to see firsthand what made it different. Putting together a cross-regional team using Landor’s proprietary sprint process, we set off for two weeks to explore the country in-depth. We immersed ourselves in the history, the landscape, the culture, and the people.

Everyday a new contradiction stopped us in our tracks and we realized this was a place we would have to look at differently. We needed to open people’s eyes to this land of revelations, where every corner hides a fresh discovery. 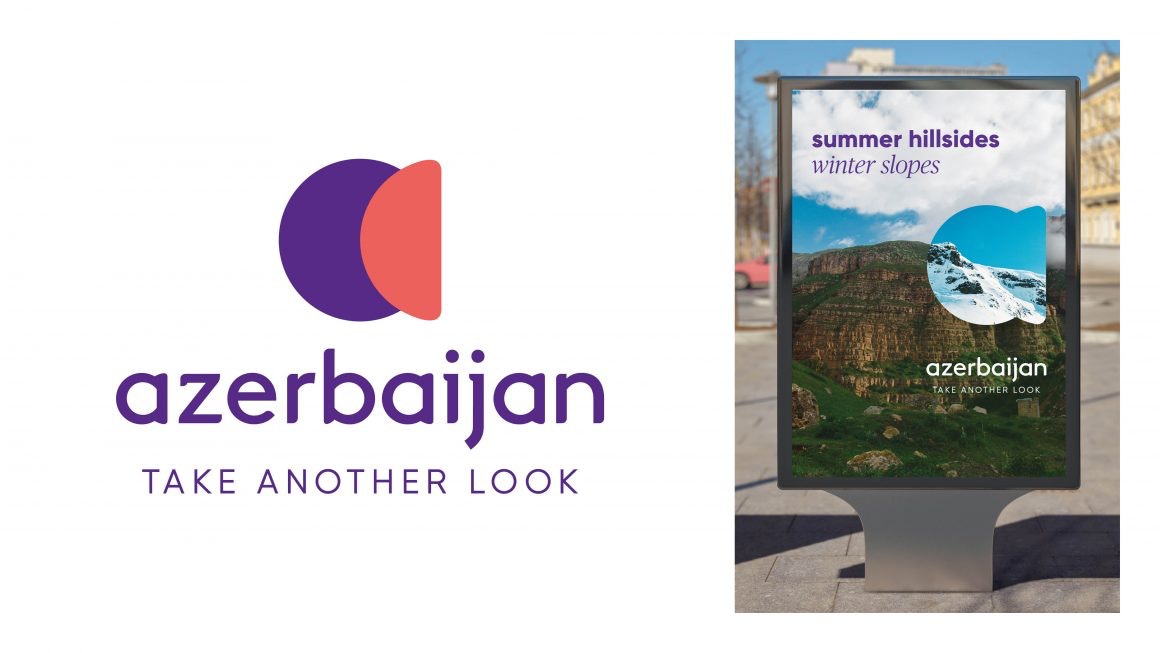 Our discovery led us to the brand idea “Take another look” and to our visual identity, which is an invitation to consider Azerbaijan from a new point of view. The “reveal lens” enables two contrasting views of the country to come together to expose an intriguing new perspective on the place and its culture. 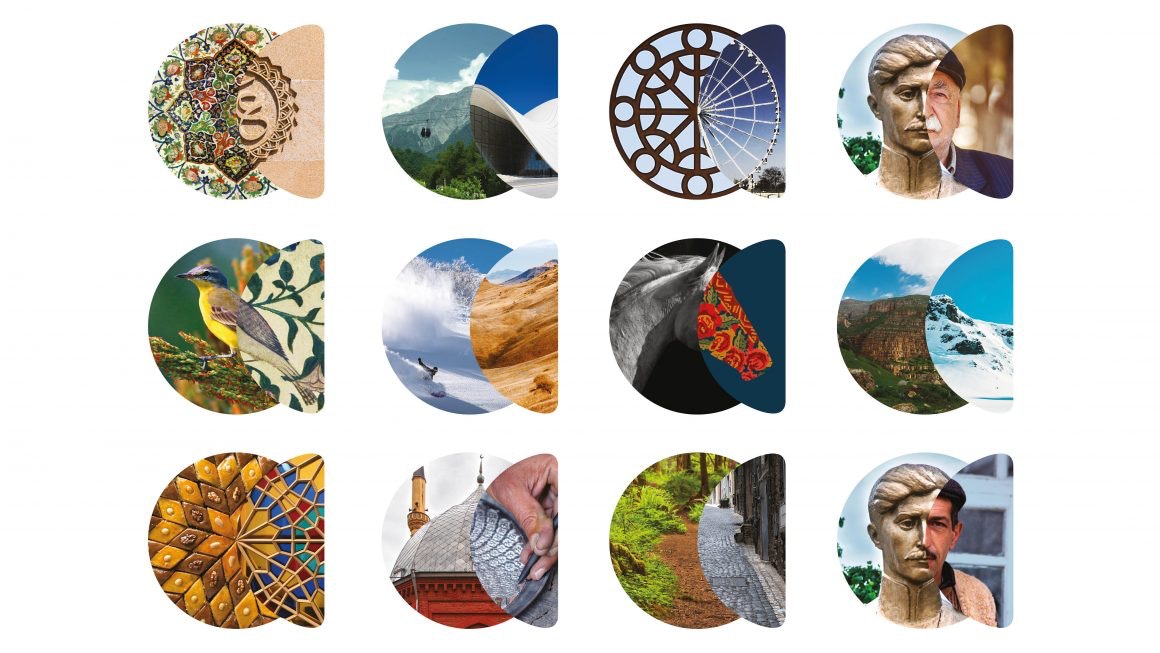 The reveal lens device has endless possibilities, always evolving, like this constantly changing country. And the identity resonated immediately with the Azerbaijani people. A public competition on Instagram to create the best reveal lens captured the local imagination and was used to showcase the beauty, creativity, and humor of the country. 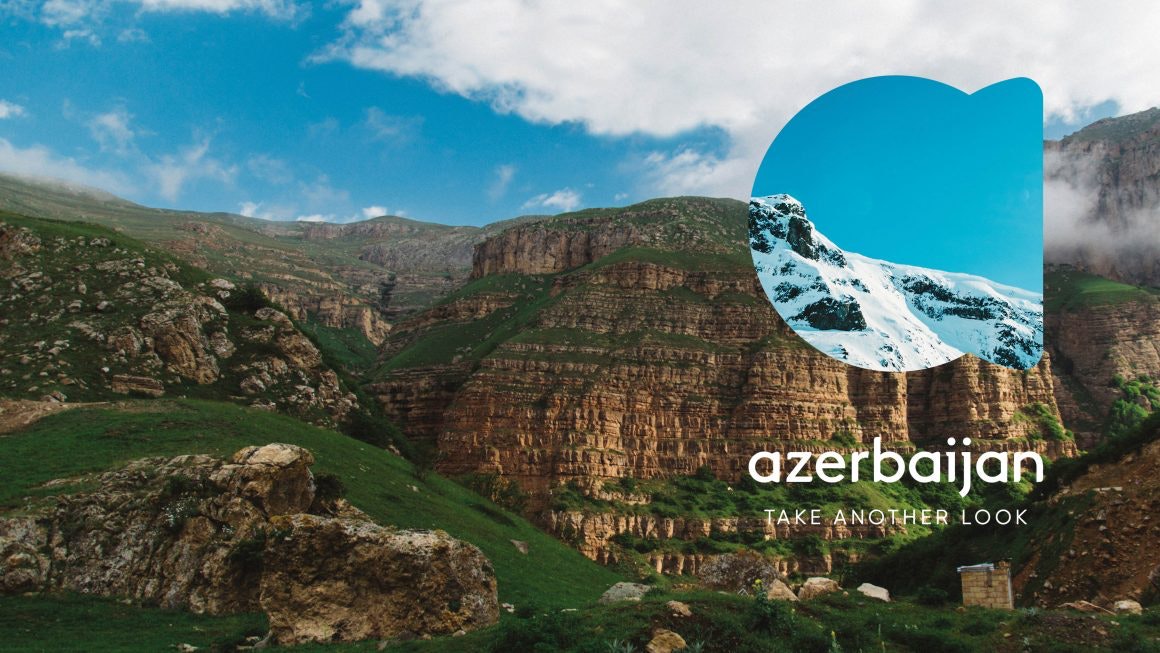 This brief had taken us on a breathtaking journey. Along the way, we realized that we weren’t just developing a destination brand, we were, in fact, helping to define the identity of a country.

Azerbaijan had surprised us once again.