When Western companies consider expanding into China, they often can’t help applying an outsider’s lens to their marketing strategies. They thus run the risk of overlooking cultural nuances and attitudes that could help their brands succeed.

To better understand Chinese consumers and their expectations of brands, Landor conducted research with over 4,000 Chinese consumers, running a parallel study with hundreds of millennials across the United Kingdom, United States, and France. We compared the attitudes and opinions of Chinese consumers with those of consumers in other countries, gaining insight into the specificities of marketing to a Chinese audience.

We were able to establish a group of criteria that every Western brand should be aware of in order to thrive in the Chinese market. The challenges facing Western brands are more profound than previously assumed, requiring more than just a presence to ensure long-term success.

So, what do Western brands need to know to succeed in China?

Perhaps our most significant finding involves the huge shift that has taken place in regard to Chinese attitudes about China itself. While Chinese consumers born prior to the 1980s associate the country with attributes like “arrogant,” “traditional,” “unapproachable,” and “restrained,” younger consumers are more likely to hold a more confident and positive view, often describing China as “authentic,” “different,” “helpful,” and “fun.” These opposing views are reflected in consumers’ attitudes toward Chinese brands. Millennials are more likely to have a positive outlook on local products and services compared to their Western equivalents. The opposite is true for Chinese consumers born before the 1980s. 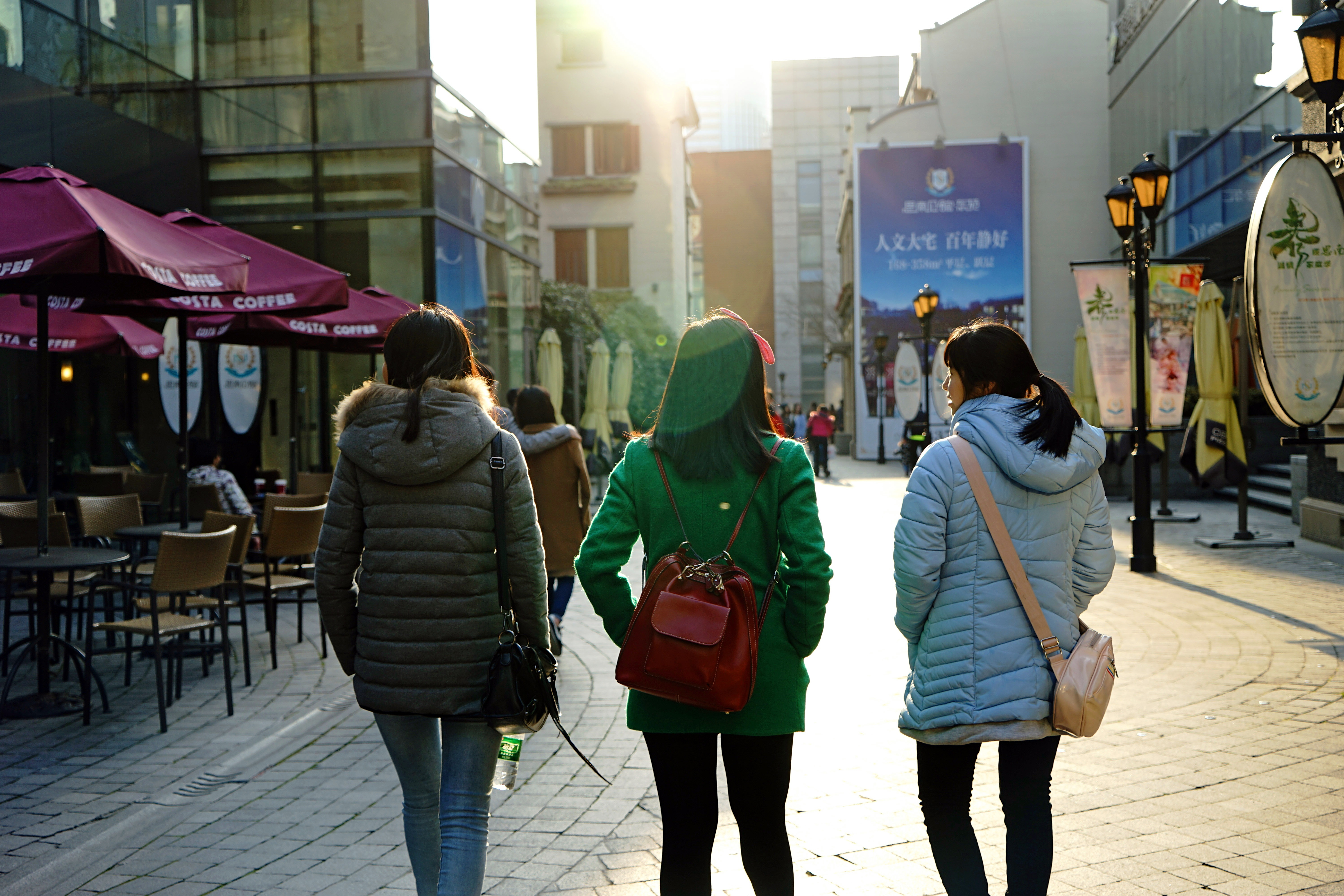 Despite their growing sense of patriotism, however, Chinese millennials see themselves as citizens of the world and view Western brands as a source of new, exciting ideas. This creates an interesting paradox for multinational companies trying to enter or increase their presence in China. Though Western brands still hold a great deal of relevance for Chinese millennials, their level of esteem has changed. As a result, relying solely on being Western is no longer enough for multinational companies to thrive. Western companies must find the right mix of local and global in order to connect with the new Chinese spirit.

Chinese millennials see the role of brands very differently than their peers in the United States, United Kingdom, and France. Younger consumers in China consider superbrands to be those defined as “one company, every category”—in essence, brands that are relevant across many aspects of consumers’ lives. Brands they cited as fulfilling this multifaceted role included Tencent, Alibaba, and Baidu. 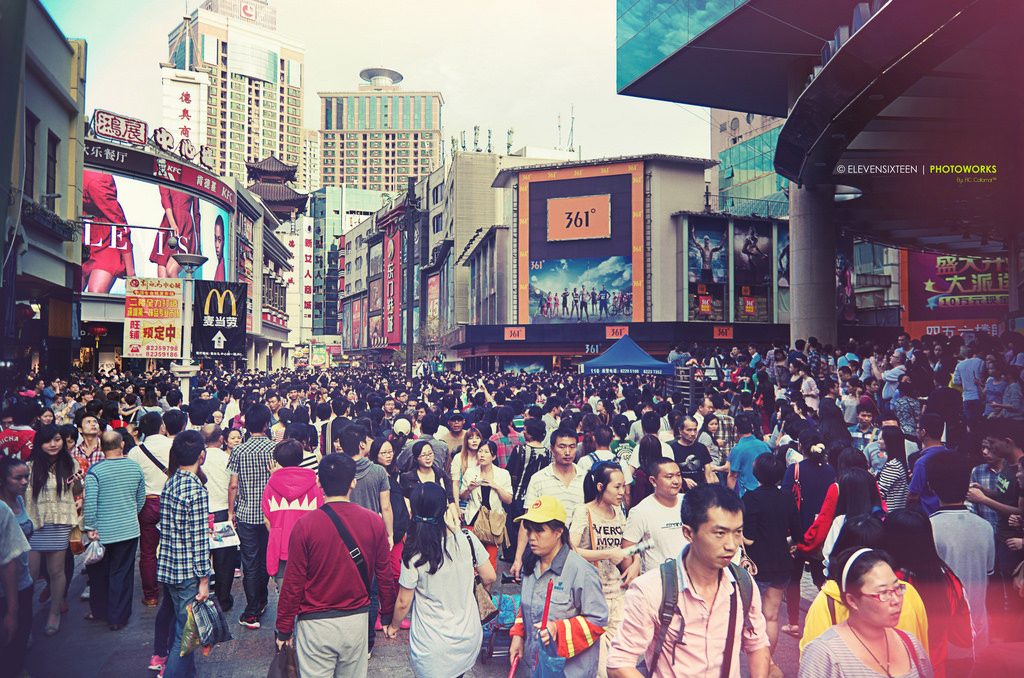 Western consumers, on the other hand, define superbrands as those that do one thing exceptionally well, taking on the role of specialist. Brands like Instagram, Coca-Cola, and Samsung emerged as top examples of superbrands in the West.

To confirm these findings, we used BrandAsset® Valuator (BAV)— the world’s largest and most enduring study of brands with over 20 years of data—and applied factor analysis. We discovered that the key brand qualities for consumers in the United Kingdom were esteem (consumer regard and likeability for a brand) and differentiation (how unique a brand is). The opposite qualities—relevance (consumer interest and application to consumers’ lives) and knowledge (how familiar consumers are with the brand)—were most important to consumers in China.

What does this mean for brands? In the minds of Chinese consumers, it is more important for brands to be relevant than different—a stark contrast to the assumptions many Western brands make. To achieve relevance, brands have more permission to innovate and diversify in China—in fact, Chinese consumers want brands to cross verticals and touchpoints—but brands need a strong story to establish coherence across all categories.

3. Villages are as important as cities

Our analysis also pointed to the need for brands to venture beyond China’s major cities. With the Chinese government now investing heavily in less developed urban and rural areas, cities like Dongguan and Conghua could well emerge as megametropolises in the future. Western brands risk finding themselves at a significant disadvantage when trying to reach the country’s booming middle class due to their traditional approach to China’s major markets. 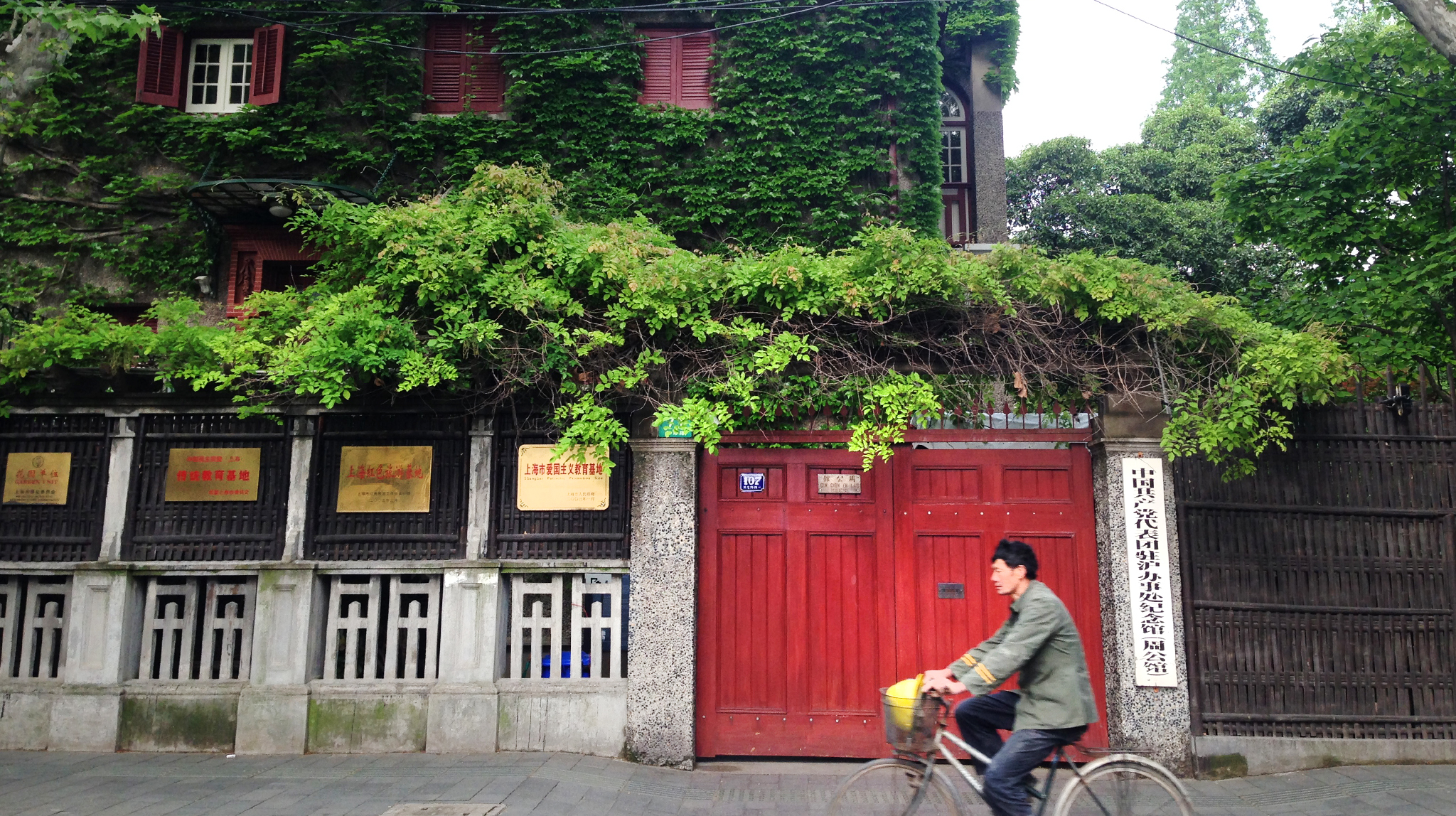 To build long-term success in China, Western brands should consider taking a page from their Chinese rivals. Instead of approaching China through its upper-tier cities like Beijing and Shanghai, Chinese brands prefer to navigate the country’s immense consumer market by migrating from the lower-tier cities up. By looking beyond the shiny towers of Beijing and Shanghai, Western brands could open themselves up to an entirely new segment of China’s consumer audience.

Whereas Western women tend to be more individualistic in their values, Chinese women are increasingly defined by their passion for China. Health, justice, security, environmentalism, and sustainability are emerging as key values for millennial women, setting them apart from their mothers and millennial men.

Another important trend is the prominence of women’s relationships with other women. The one-child policy of the ’80s has led women to turn to their girlfriends as surrogate siblings. The feeling of sisterhood in China is stronger than in other countries, and increasingly, many women value it above their relationships with their mothers. Major brands including Dove, Baileys, and Adidas have already launched campaigns that tap into this sentiment.

Multinational companies hoping to resonate with women in China should speak to them as peers and sisters, acknowledging their passion for the country they call home.

5. The rise of self-expression

Traditional Western approaches to branding in China treat consumers formally and conservatively. In contrast, Landor’s study identified a new, rebellious group emerging in China to which brands should be attuned. Chinese millennials are encapsulating this rebellious spirit through a new term: “the brain boom.” It refers to anything that is eye-opening—either positively or negatively—and millennials frequently use it in relation to brands that capture their interest.

A perfect example of this rebellious Chinese spirit coming alive is the response to China’s new advertising law, designed to crack down on the use of superlatives in marketing. Instead of rigidly following the law, many brands have chosen to openly mock it, particularly on social media. China’s homegrown Uber competitor Didi Chuxing (formerly Didi Kuaidi) even took to microblogging platform Weibo, proclaiming its car-hailing service “so fast it violates the advertising law.” Other Chinese brands are picking up on this, using humorous, at times sarcastic, initiatives to target this developing audience.

The lesson for multinational companies is to be unafraid to push boundaries in culturally savvy ways. Chinese consumer mindsets are more open than ever before, offering Western companies new opportunities to resonate with an Eastern audience.

For more information on Landor’s research and findings contact:

The challenge of the global brand: How BP and Panasonic have built their brands around the world

Establishing a brand successfully across geographies and cultures is less about rules and more about fundamental understanding of the brand idea. >