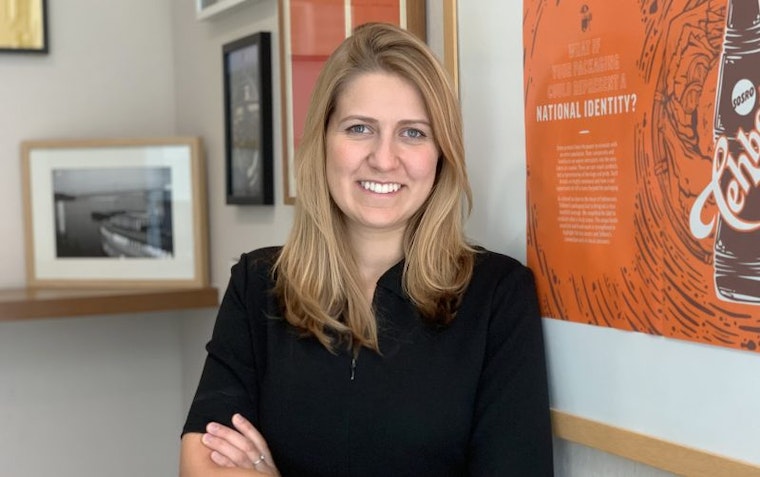 Unboxing videos are a YouTube sensation, but for how much longer can the trend continue?

We live in a world where advertising to children is gradually becoming synonymous with offering them a cigarette. Authorities have deemed it plain irresponsible – in the UK, for example, no child under 16 can legally be directly persuaded to buy a product and junk food ads are completely prohibited.

Yet we’re talking about banning adverts from children’s TV, as if blissfully unaware that children are reaching for the iPad during the ad break and watching unboxing videos. These YouTube sensations show the latest toys carefully unboxed and paraded about by presenters with seductive voices and glittery nails.

Of course, child presenters make the most money – what marketer wouldn’t pay for the genuine excitement of a child cooing over their product and extolling the unique benefits to an audience of several million other children, transfixed by every video. Indeed, Youtube’s highest earner last year was Ryan of Ryan ToysReview, who took home $22 million USD in 12 months.

The videos have been such a success that toys such as L.O.L. Surprise (best-selling girls’ toy in the US and Asia for the last two years) have identified a clever niche for the unboxing process in the toy market. Look at Barbie, waiting for a busy parent to untangle each of the wires that pins her to her plastic box, versus LOL dolls which invite children to crack codes and press buttons such that each aspect of the packaging reveals a new plaything.

Will history look kindly upon paid-for advertorials most kids can access restriction-free? Or will they end up in the hall of fame next to cigarettes promising you a ‘clean, cool taste’?

It’s a smart move, recognizing that kids love to do things themselves and that the brand experience begins with unboxing, not with receiving a fully assembled toy. No doubt the first of many smart innovations that show marketers have learned a lot from the videos.

But when it comes to the videos themselves, will history look kindly upon paid-for advertorials most kids can access restriction-free? Or will they end up in the hall of fame next to cigarettes promising you a “clean, cool taste”? After all, nothing makes you want something more than seeing someone else enjoy it.

For marketers of large toy brands, it’s an advertising dream. Never has the media spend been so concentrated – spend on influencers, who use one channel. Why bother with TV advertising when it’s half as effective and reaches a fraction of the audience? No other industry has such a simple and seemingly water-tight strategy right now. But for how much longer?

Will brands step in and exercise control before the authorities do? And what will be their back up plan when everything changes?

This article was first published on Branding in Asia

Emily is a Senior Strategist at Landor in Singapore.