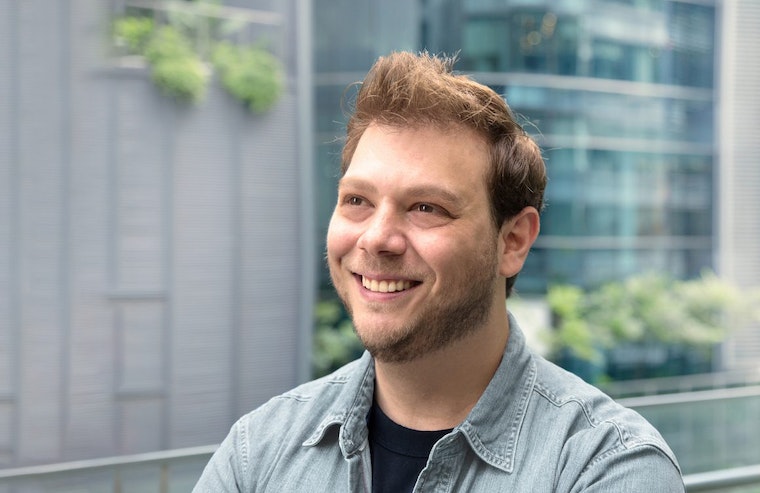 In past years, familiarity with Air New Zealand was often restricted to the Australian market. But the 2010s saw the brand embrace a design-thinking strategy that rippled through the globe with such force that it not only acquired the title of World’s Best Airline (2019) but also became the benchmark for trendsetting innovations and unconventional marketing tactics. The brand’s creative flair is not restricted to its simple yet relevant visual identity; it has gone beyond the obvious and pioneered a new way for passengers to engage with inflight safety videos, paving the way for other airlines to bring fun and cheekiness to the cabin experience. Our favorite innovation remains the Economy Skycouch, a row of economy seats that can be turned into a couch after takeoff—a thoughtful and creative passenger benefit that is also a sales feature that continues to challenge the ordinary.

Xiaomi turned heads back in 2014 when it became the number, one mobile phone manufacturer, in China, earning the title “China’s Apple.” Two years later, the brand responded to a decline in sales by reinventing itself as an ecosystem of thoughtfully designed home products for the digital age. One thing has always set the brand apart: super affordable products with above-average quality. Now that award-winning product design and packaging have entered the picture, Xiaomi has paved the way for design enthusiasts to embrace the brand’s philosophy. Xiaomi’s visual identity may not be anything to marvel at, but it is the Bauhaus-inspired, pure white aesthetic—that once influenced the likes of Apple, Nike, and Braun—that now attracts more and more customers seeking beautiful products at attainable price points. Xiaomi has true potential to brave the boundaries of APAC and infiltrate western markets through design-led innovation. 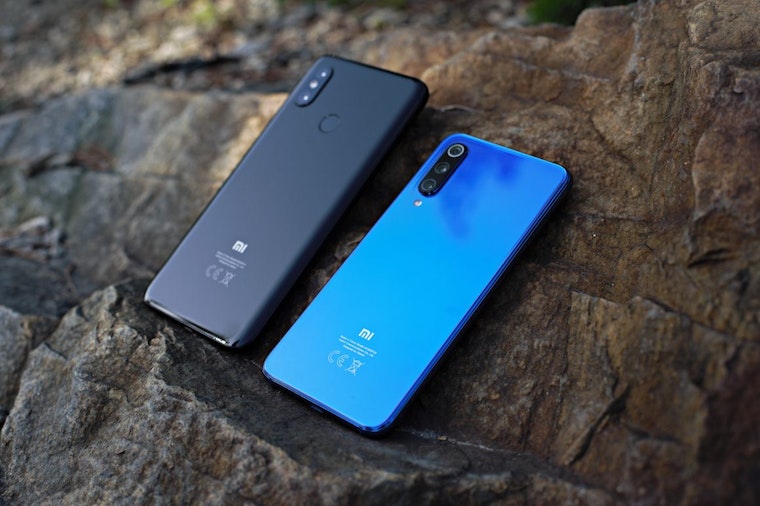 It is often said that imitation is the sincerest form of flattery; in the case of Chinese brand Miniso, its design similarities to minimalist Japanese brands Uniqlo, Muji, and Daiso have caused a bit of controversy, but have also played a huge role in propelling the brand to global stardom. It’s one of those stores you walk into with zero expectations and end up buying products you never knew existed, ones that can easily change your life habits. Positioned as “intelligent consumer products” and built under the philosophy of “simplicity, nature and good quality,” Miniso’s offerings not only look and feel good, they are also introducing the world to the beauty of Japanese-inspired design at the cost of Chinese manufacturing.

Although Muji has been building a cult following since the 1980s, it is only in the past decade that it has truly solidified and cemented its philosophy with the masses: Muji is enough. And with the more recent Marie Kondo-esque approach to living, Muji seems to offer customers a means to fulfill a more sustainable lifestyle. The idea that one can walk into a store and focus on the product rather than the embellishments of brand and design has caught on quickly. The product I buy is simple and minimal and will do exactly what I expect it to. Of course, Muji has in its own way created a wonderfully simplistic “no brand” brand regardless, leading to the age-old question of what really defines a brand. But that aside, what it has done best is to keep the design language minimal enough for the customer to reinterpret the product in any way they choose post-purchase.

Mo Saad is a creative director based in the Singapore office.