Recently, Coca-Cola has been in the news a lot. Indeed, many marketing departments must now be wondering whether they should change their names to “growth” departments, given Coke’s decision to replace the role of chief marketing officer with chief growth officer. In less positive news, the company has been attracting silly media headlines thanks to its revised position on profit. Articles such as “Has the fizz gone out of Coke?” and “The outlook for Coke is less bubbly” have been constant feature stories relating to the beverage giant’s revised earnings outlook.

What to lose and what to keep

What has been less reported is Coke’s branding decision for its new product line, which abandons what many consider a core component of its look: the dynamic ribbon device. In case you haven’t noticed, this unique element of Coke’s trademark has fizzed (sorry, I promised I wouldn’t do that) and faded away in certain markets such as Australia and Mexico. From a core identity perspective, this marks a significant change since Coke deployed three brand assets to its advantage. 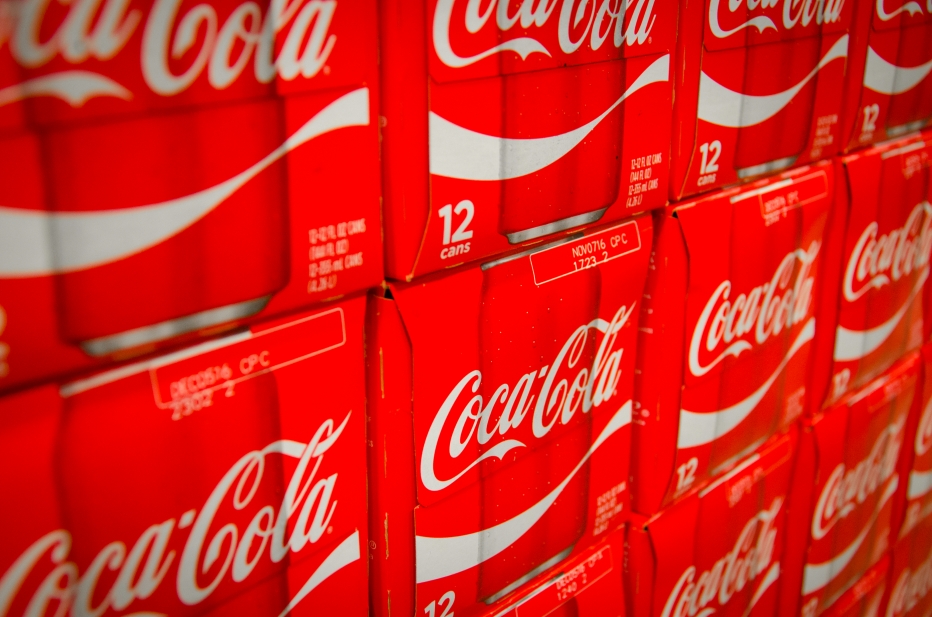 First, the Spencerian script that adorns the side of its cans and bottles makes it easy to spot a Coca-Cola product. Second, from a structural perspective, the classic lines of the Georgia Green glass bottle make it hard to miss. Finally, the dynamic ribbon that flows underneath the Coca-Cola script is something that has boosted Coke’s standout on shelf. Interestingly, the dynamic ribbon has not been retained in the latest makeover of Coke products. 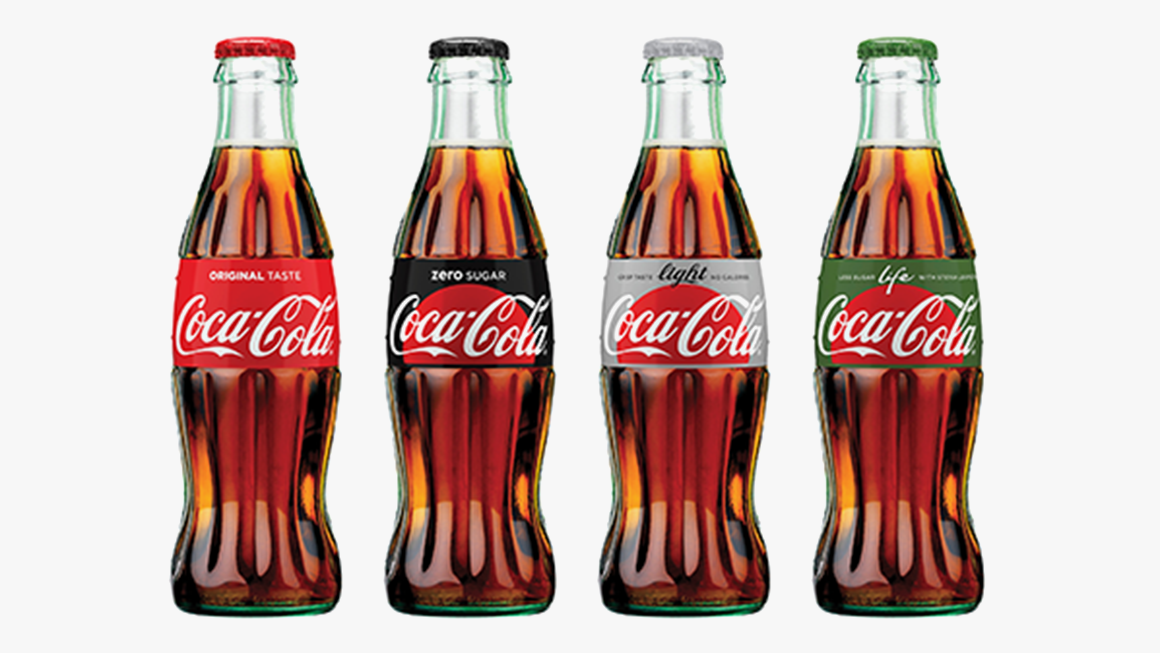 It’s surprising to learn that fewer brands than you think have features that distinguish them in just one cursory glance, sound, or sensation. But some have gotten this right. Take Cadbury chocolate, which in 1995 went to significant lengths to trademark the particular shade of purple that features so prominently on its packaging. At the time, many people—consumers and branding experts alike—questioned how important a shade of purple could be. A decade on, however, it’s clear Cadbury’s decision to “own purple” was a savvy—if not contentious—one. Cadbury realized something many marketers still grapple with: A brand’s sacred assets are not easy to come by. 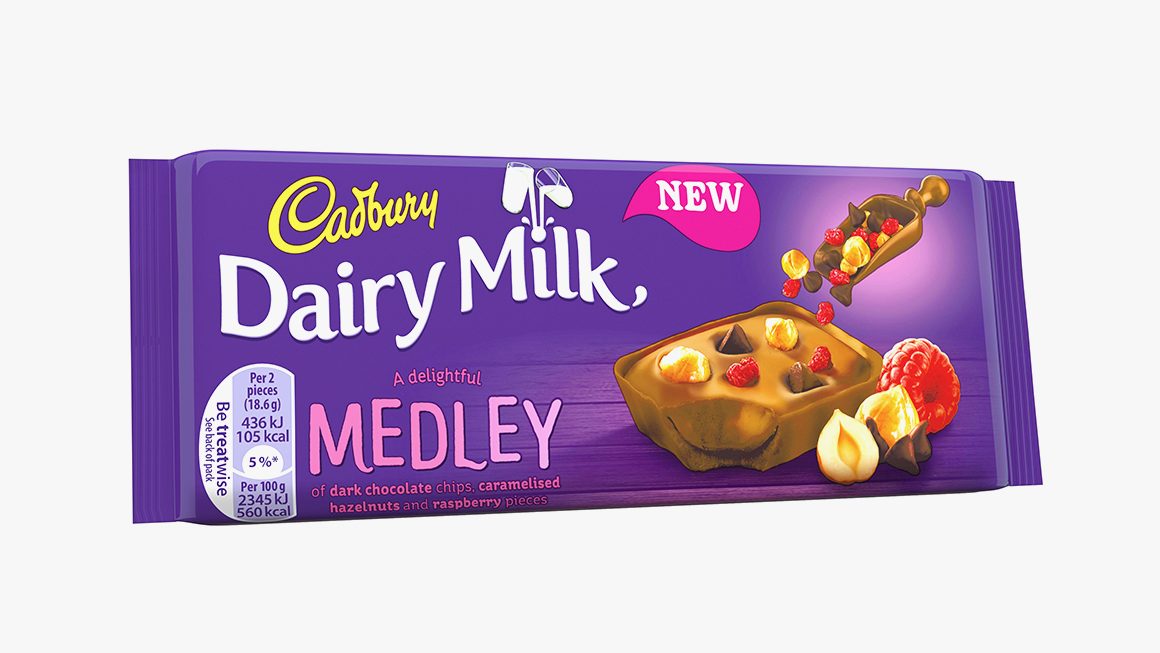 In their simplest form, sacred assets constitute the most important expressions of a brand. They are the elements—visual, behavioral, experiential, and verbal—that truly define a brand. In the ever-accelerating humdrum of global choice, a strong brand is the most effective way of cutting through the noise and tapping into consumers’ psyches to engage in more meaningful dialogues. Sacred assets can propel a brand’s emotional connectivity with an audience while stealthily relegating the competition to a position of diminished relevance.

One size doesn’t fit all

The real benefit of a sacred asset is this: Your competitors can’t use it. That’s right—when you have something that only works for your brand, why would someone else bother replicating it? Imagine if Moët & Chandon stuck bright orange labels on their bottles of champagne. Or if Cartier placed its jewelry in small light-blue boxes. Asking for a Chivas “Black Label” just somehow doesn’t have the same ring to it. And no matter how hard Samsung, Dell, or Sony may try, the svelte, superbly sculptured lines of a laptop are yet to be attributed to any brand other than the one created by Steve Jobs and Jony Ive 20-something years ago.

For too long brand managers have been treating all audiences the same: All are equally important, and all deserve equal attention. Marketing academics and practitioners alike have conditioned their disciples to think this way. In numerous instances this approach has been an effective mechanism for growing—and defending—brands.

But the advent of social media has challenged this one-size-fits-all approach. Consumers can now share an opinion, be it good or not so good, with a nonchalant swipe of a screen. With so many stakeholders influencing a brand, a more bespoke approach is required. While some expressions define the very DNA of a brand and are sacred, others are not. Sacred assets should be fully owned by the brand, but non-sacred expressions can allow for play, bringing audiences and communities into the fold.

What can your brand truly own?

The Langham Hotel chain spent a fortune developing a scent that distinguishes its lobbies, elevators, and guest rooms from all other hotels. While this investment may have seemed extraneous to some, it resulted in a distinct and desirable brand asset that none of its competitors can own.

Harley-Davidson went through a similar process of solidifying its sacred assets. Though it may be hard to believe now, in the mid 1980s Harley-Davidson motorcycles nearly went bankrupt. The brand’s community—partially made up of a number of employees—rallied around the company and provided a cash injection to guarantee solvency. As a part of this process, the community of investors doubled down to return the brand to its former glory. Legal protection was sought for the unique exhaust note of a Harley, and in doing so a sacred brand asset was secured in perpetuity.

Be careful of what to let go

The next time you’re in an airport watching various airlines’ cabin crews form neat parades as they file through customs, ask yourself which airline signifies in-flight service better than any other. Undoubtedly in the Eastern hemisphere, it has to be the Singapore Girl.

Or next time you see a Mercedes-Benz, consider whether any other German luxury brand could incorporate a three-pointed star in so many facets of its design. 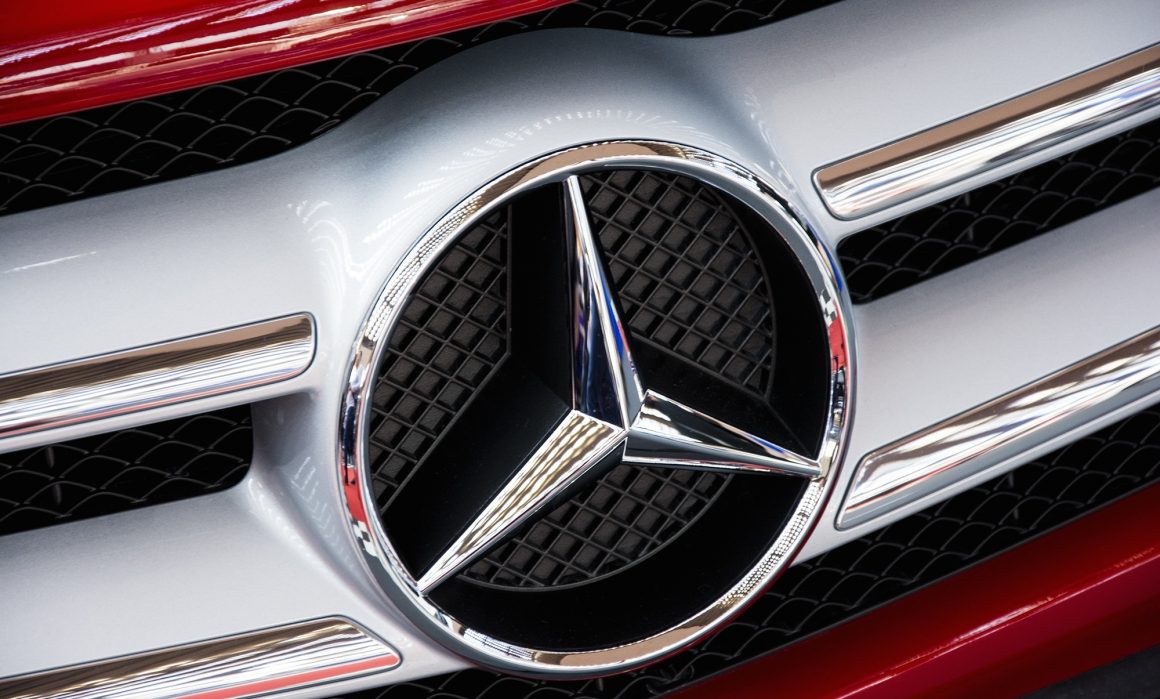 Distinguishing one brand from all others requires constant tweaking and a ton of foresight. Brands battle it out to establish wafer-thin points of difference that give them the jump on their competition. Market share gains are the domain of battles hard fought, and won.

So it’s odd—some might say courageous, others might say unwise—to walk away from a sacred asset like the dynamic ribbon. It’s possible Coca-Cola will reveal more about its strategy, but one could easily be forgiven for thinking it has just blurred varietal segmentation by placing regular Coke, Coke Light, and Coke Zero in extremely similar red cans. 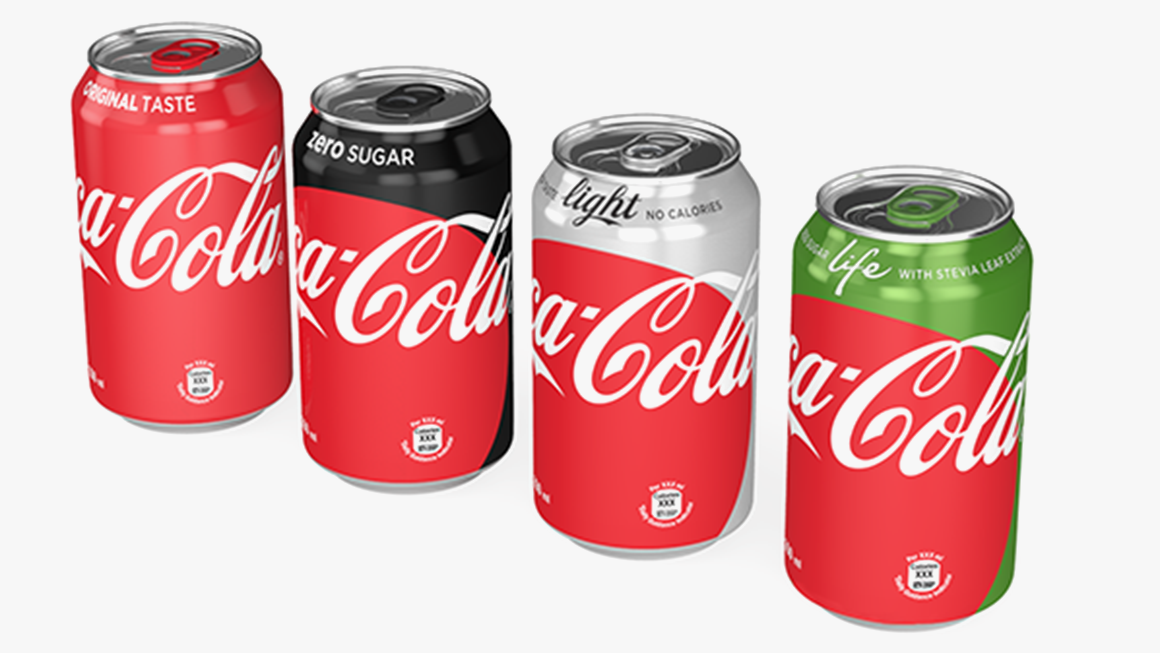 Is red the new black, and will it become Coke’s version of purple? Or, is the color of a Coke can at risk of becoming a frustrating distraction when choosing your favorite variety? Only time will tell, but one thing’s for sure: Without the tried and trusted dynamic ribbon device, the chances of standing out from the competition just became a little bit harder for the world’s best-selling cola brand.

This piece was originally published in Marketing Interactive (2 June 2017). Republished with permission.

Revolutionizing the way we manage brands: The Brand Community Model

How do you manage an agile brand? Our Brand Community Model is the path to the future—and the surest way for brands to hold their edge in a constantly shifting marketplace. >

In today’s hypercompetitive world, it’s impossible to “control” brands. So how can brand managers help guide brands forward? Our new approach has the answer. >