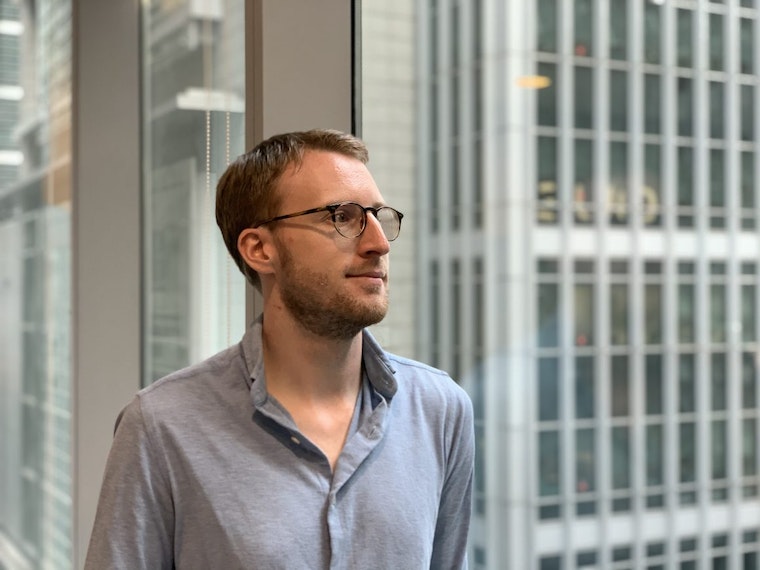 Our visual culture has become defined less by logos and more by where people are and what they are doing, says Freddie Luchterhand.

Luxury has proven to be a slippery concept. What the term means today has morphed from when it first entered our lexicon. Indeed, to trace its etymology is to emphasize its fluidity. Its contemporary roots can be found in the Latin word for “luxus,” meaning excess.

By the time of Elizabethan Britain, luxury had been referred to as “lechery,” though eventually became associated with sumptuousness and opulence. While in France, the linguistic adaptation to luxe informed the definitions we know today—of wealth and indulgence. 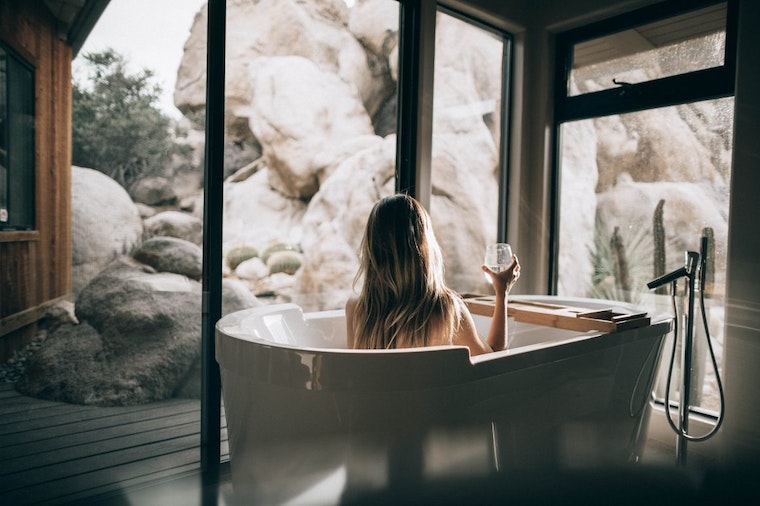 Many evolutions later, we can exhume a common worldview from these various ancient interpretations. Look deeper and we discover a set of core tenets that underpin everything we have come to understand about luxury, helping us make sense of its development.

To buy into luxury is to buy into the belief of having the very best without compromise. Nothing else will suffice; anything else steps down into more common territory. If you choose a car, for instance, it must be the best car there is—in absolute terms. This is a zero-sum situation: it is impossible to consider a moderate luxury. Luxury, then, is born of a philosophy of extremes. A philosophy, however, needs guiding principles against which to assess whether something passes the threshold test or is called out as an imposter at the party. 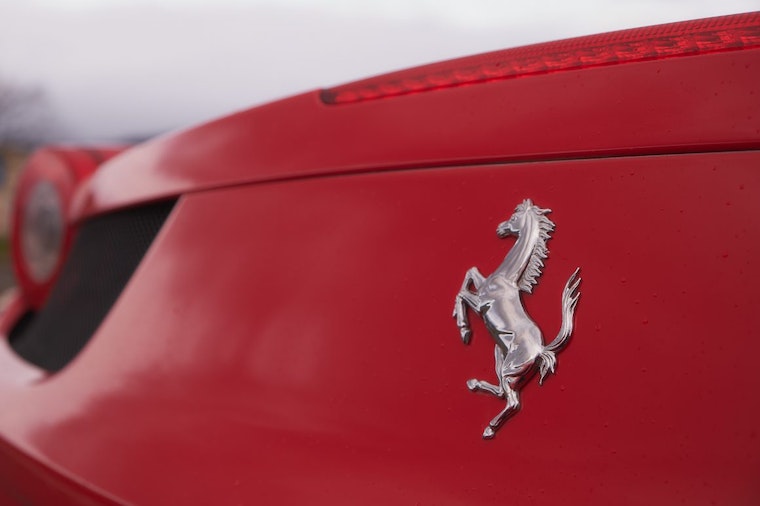 To explain, let us take a hypothetical object. To qualify as luxury, our object must not be easy to find, must lend a certain exclusive status, and must be made of the best materials possible, whether found on the ocean’s deepest carpet or clawing for the clouds on the highest peak.

An object made with this recipe has rarity, prestige and quality. Through this definition, luxury’s mystery is unraveled. The secret is scarcity. Among us all there is a knowing acceptance, whether we like it or not, that luxury simply cannot be accessible to everyone—for that is the magic that adds naughts to numbers.

For a long time, ownership of objects was luxury’s defining entry point. It was a distinctly material experience, where the emphasis was placed on “having.” At a time when the distribution of wealth was limited and the cost of accessing requisite materials was prohibitive, these objects remained a preserve of the elite. However, the rise of conspicuous consumption in the twentieth century is the story of luxury’s dilution. To paraphrase the founding theorist, Thorstein Veblen, more people suddenly had more money and they wanted to own more and better stuff in order to show off. In a thoroughly postindustrial twist, anyone could now buy distinction.

The assault on luxury

The assault on luxury began in earnest when these systems of mass consumption tied in with systems of mass production, meaning luxury objects could be more easily replicated at every turn and churned out cheaply and artistically en masse. Either by coughing up, or by sidestepping the real artifacts, hardworking people with rising incomes could now afford a legitimate Louis Vuitton or a backroom Burberry. 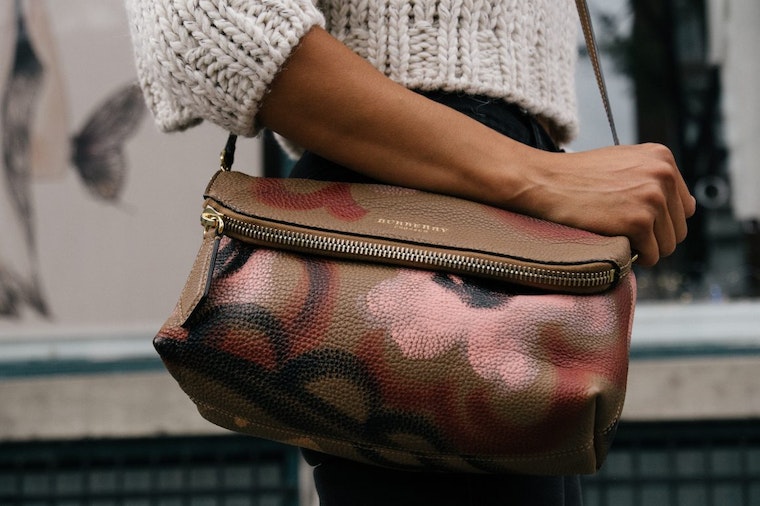 Such replicability wiped out the rarity, prestige and quality these items once held. Around the same time, shrewd marketers latched onto luxury’s commercial attraction, applying the term to everyday mass market items as mundane as toilet paper and toothpaste. Luxury, clearly, needed to change direction.

To identify its second modern incarnation, we must seek out a commodity made rarer by this increased prosperity. As white-collar life composed a rhythm faster than ever before, time emerged as the new scarcity. Factors from rapid urbanization to always-on technology have burdened the new globally affluent, making it ever harder for them to make or find time. As a society, we have become obsessed with speed, pursuing efficiencies in every aspect of life. Indeed, we continue to reward alacrity with everything from peer recognition to career promotion. The crux of the issue is this: when we run at the speed we are encouraged to go, our ability to seek and achieve the very best is weakened; we overlook, we neglect, we are impatient.

The result has been to put a premium on the demonstration of time, where the luxury is the freedom to “do” something meaningful with it. This reflects the well-documented cultural shift from acquisition to activation, from object to experience. It is not that those in the economic middle cannot afford to go places and do things, it is that they cannot afford the time to do so. Time to most people remains, very much, money.

This construct of luxury as doing, when filled with the life-enhancing or socially conscious, passes the means test of luxury. It is rare (look what I can do, and you cannot); it is prestigious (look where I am, and where you are not); it is about quality (self-actualization.)

Against this backdrop, luxury’s allure remains strong, albeit different. Our visual culture has become defined less by logos and more by where people are and what they are doing—cultural markers, for want of a better term. For those of us on the outside peeking in, we aspire to access a similar lifestyle. Our Instagram feed often reads like a series of postcards sent from opportunities unlived. 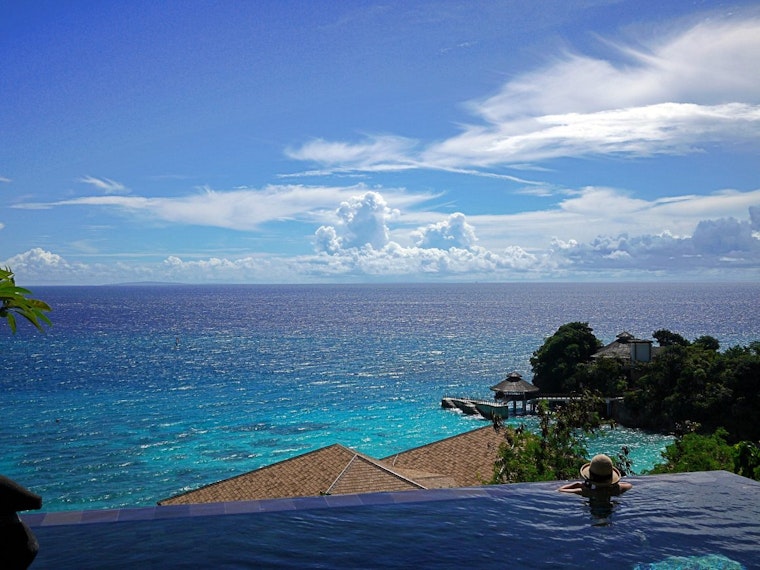 However, is this true luxury? Once conceived, this new image of luxury requires constant updating and maintenance: a person cannot keep wearing a tweet in the same way they can a Tiffany. Our instinctive desire, as social animals, is to want others to know that we have more than they do. Indeed, this mad dash to keep on keeping up leads to what researchers call “hurry sickness,” where the introspective parts of our brain get out of shape. As if overeating, we are limiting our reflective puff. In doing so, a new twist has been written into luxury’s narrative.

Still related to time, this evolution places greater emphasis on the slow. “Slow luxury” is an antidote to the modern compulsion to “do” not “be,” challenging our collective allergy to idleness. Rooted in the industrious assumption that nothingness is a waste of time, we have convinced ourselves that any spare moment is best spent tackling monstrous lists and unpleasant tasks. It is the activity-begets-progress fallacy.

The sharp truth is that, despite all this humdrum and busyness, we don’t always achieve anything extra. Rather than constantly exposing ourselves to and consuming more and more thoughts and ideas that we pay less and less attention to, slow luxury instead places priority on the process of understanding and reflection—the ultimate product of which is a kind of mental serenity. In doing so, productive time is reframed.

Far from misspent, taking time to contemplate and to naturally meditate has proven sociopsychological benefits, most notably in a person’s emotional development: inspiration in the face of the familiar, calmness in the face of anxiety and empathy in the face of the unknown. This kind of slow luxury provides a much-needed sedative, helping to return a person to a more natural frame of mind in a distinctly unnatural existence.

One might argue that obtaining such a humanist state in today’s aggressively tech-driven world might well be the product only few can afford, giving them a feeling that is priceless. And that’s luxury in its truest sense.

This article was first published on brandinginasia.com.