If a person were described as a surfer and fan of cricket, someone who wears board shorts, drinks beer, and enjoys a good barbecue, where would you guess they are from? Correct or not, associations differentiate people—and brands—from others who are similar. In the example above, the combination of factors would likely lead you toward Australia, rather than Malaysia, England, or the United States. Similarly in branding, provenance can be leveraged to provide a product or service with considerable advantages.

Just take R.M. Williams, an Australian brand you may or may not be familiar with (yet). Since 1932 the company has crafted high-quality boots, leather goods, and “bush clobber” clothing fit for the toughest Australian conditions. Named after its founder (Reginald Murray Williams), the brand exemplifies his determination and love of the harsh Aussie outback.

In 2010, the brand was partially sold to a private-equity fund. Since then, it has shifted spectacularly, slowly shedding itself of clichéd Australian outback, cattle-mustering imagery for “modern Australian luxe”—demonstrating an ability to stay true to its founder’s principles while forging a new way forward. This is provenance, powerfully told, but with a fresh narrative. According to Martin Rippon, R.M. Williams’ general manager of marketing and public relations, the brand is making its apparel “more contemporary to appeal to a younger 20-to-35 age group in the city.” With new retail sites opening in Manhattan and London, this brand is going places.

This agile use of origin can be seen across numerous categories ranging from food and fashion to luxury. For example, the German auto industry has successfully built off its heritage. Porsche remains firmly connected to its founder Ferdinand Porsche and to its birthplace in Stuttgart, Germany. This underpinning lends credibility to the future shapes, technology, and language the brand is moving toward—all of which provoke new desire. Historically, “made in Germany” was not always desirable. Over time, the meaning of those three words has changed, as has “made in Japan.” So this brings up an interesting question. How can a brand ride on its country’s rising reputation in the world? 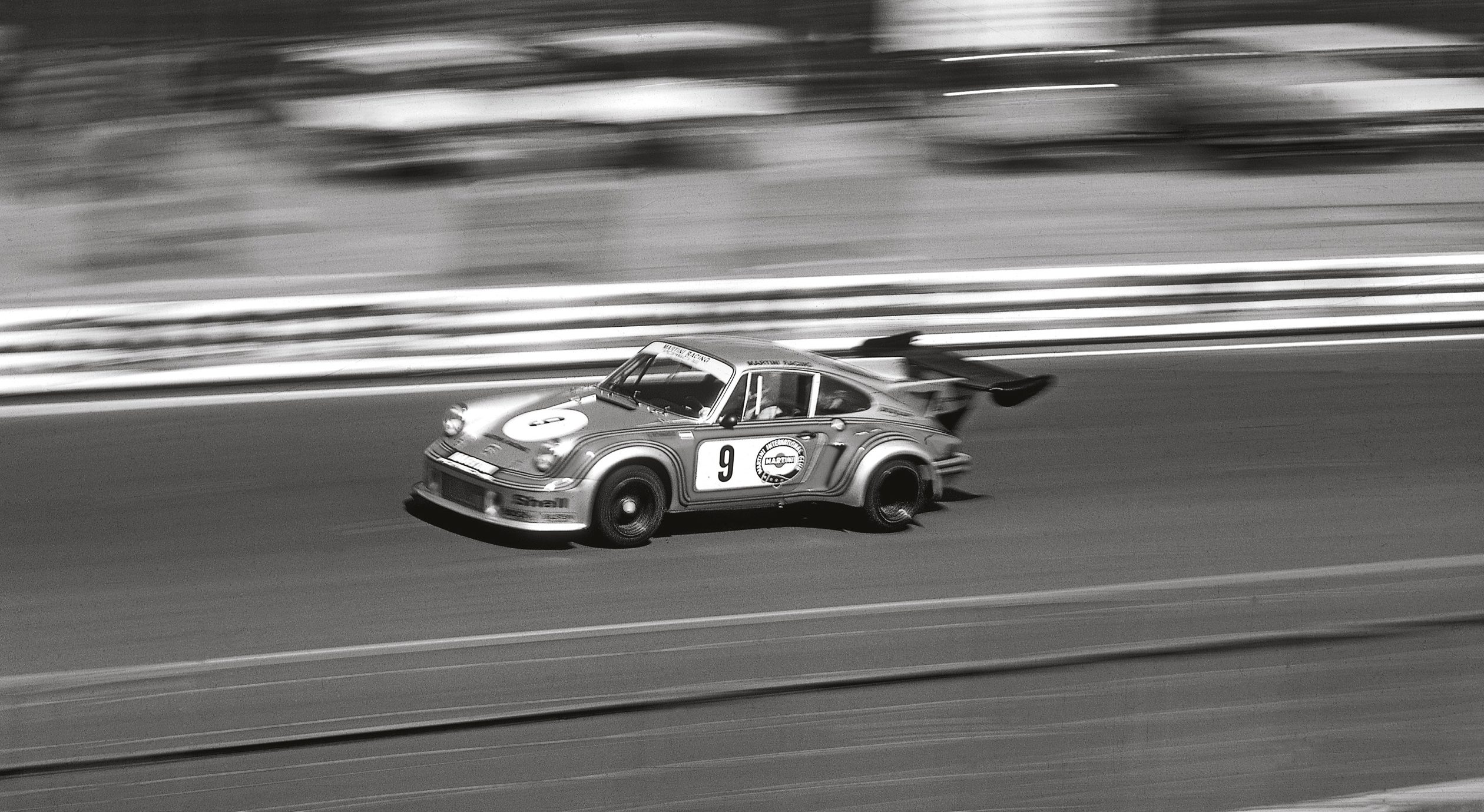 Beginning in earnest during the 2008 Beijing Olympics, the cultural stock and reputation of brand China has continued to swing upward. The Games captured nationalistic pride, projecting images to the world that showcased modern city skylines packed with iconic architecture. It was amazing. Back then, those of us in the West were hard-pressed to name even one Chinese brand. Fast-forward to today and brands like Huawei and Alibaba are riding high and contribute to brand China’s global stature. “Made in China” is experiencing a rapid shift in meaning, especially in technology. It may not be long before Chinese brands in related industries benefit from associated credibility—perhaps leapfrogging traditional auto manufacturing to produce driverless cars.

This poses another question: What are the implications for non-Chinese brands operating in China? As global brands relentlessly pursue growth, they cannot ignore China’s market. A screenwriter friend recently brought to my attention the ripples of change this is causing in Hollywood, of all places. According to the Guardian, the big screen adaptation of Warcraft needed to earn $160 million to break even. It prematurely ended its U.S. opening with just $24.4 million. In China, Warcraft opened to a record-breaking five-day total of $156 million, the highest ever debut for a foreign release.

Hollywood blockbusters used to live and die by their domestic takings. Now China is predicted to soon surpass the United States as the world’s largest cinema-going nation. Reportedly, 22 new screens are added every day. Hollywood cannot afford to ignore China. The movie industry will begin to cater to Chinese tastes (and censorship laws), resulting in Chinese influence on Western popular culture. And by inference, Chinese influence on Western brands. 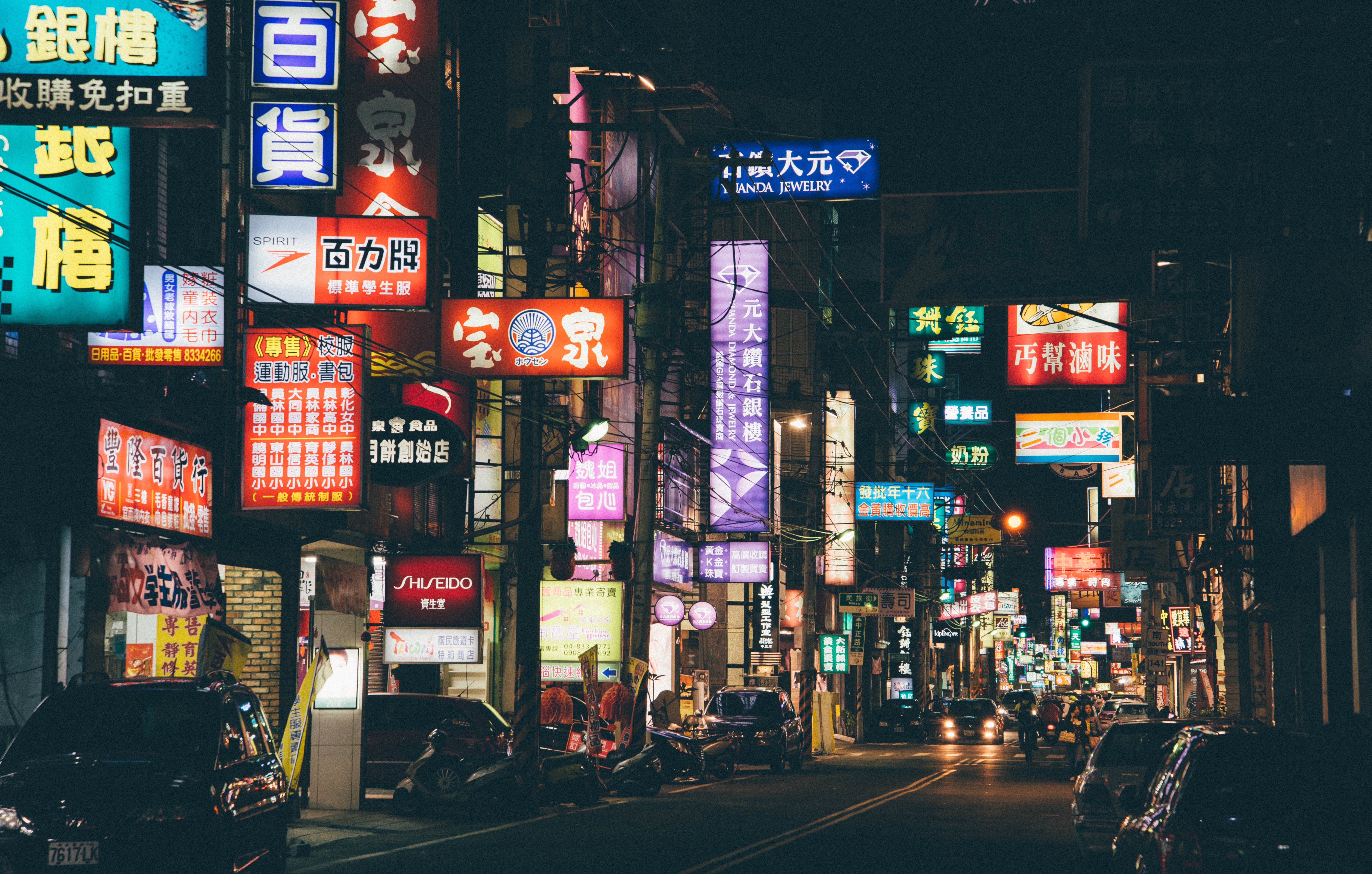 Provenance is not a history lesson and need not handcuff a brand to the past. A country of origin story provides a brand with a punchy shortcut to credibility and differentiation. It is the ultimate defense system because authenticity cannot be easily copied. Handled carefully, contemporizing a brand’s origin story can extend its attraction to new, younger, or international audiences without losing the older locals.

A different version of this piece was first published in BrandLaureate (December 2016). Republished with permission.

Brands on the street: How outdoor advertising works for the luxury market

How can luxury brands maintain their status? Simon Bell explores why outdoor advertising is an important part of a luxury brand’s media strategy. >

How far, how fast, how much: The complicated path to brand expansion

Adaptation may be key to success, but so is preserving your brand's identity. Thomas Ordahl explains how to navigate the tenuous path of brand expansion. >