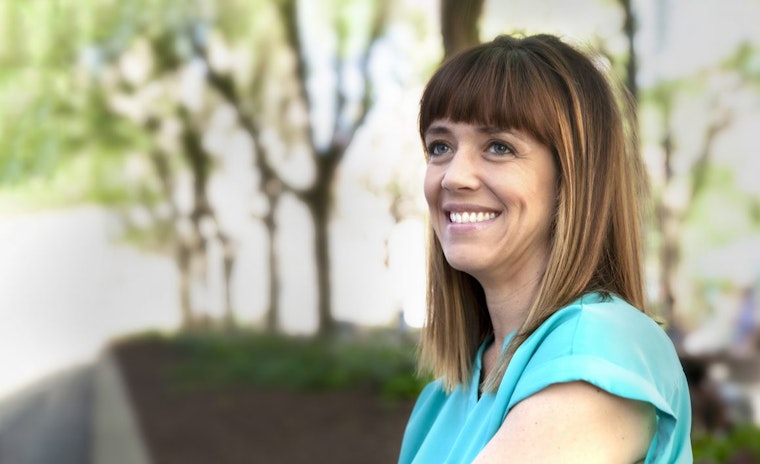 Social-good will evolve into hard-hitting activism.

In 2019, brands like Google shared some incredibly powerful, purpose-driven Super Bowl spots. In 2020, keep an eye out for brand purpose to be taken to the next level: social activism. It’s not that feel-good brand purpose will go away, it’s just that we’ll start to see brands evolve and respond to the nearly two-thirds of consumers who want their brands to take a stand on social issues. We saw it recently with Anquan Boldin’s justice reform on the NFL’s Inspire Change platform. We’ll be keeping our eye out for more on February 2, and suspect we’ll continue to see brands taking a stance on social justice in the year ahead.

Battle for the boys

Hard seltzers will be vying for the attention of dudes everywhere.

With sales of hard seltzer brands expected to grow three-fold in the next two years, competition is at an all-time high. There is a near 50-50 split of female and male drinkers in the category, and it’s becoming clear that brands must win with men in order to come out ahead in the long run. White Claw has managed to find a cult following with guys, including this one with the White Claw Yoda-drinking tattoo, and in doing so has been able to defend their position as a category leader. We should watch for brands like the official hard seltzer of the NFL, Anheuser-Busch’s Bon & Viv, and others to see what they’re doing to gain relevance with the guys during the world’s most-watched telecast.

With a badass assistant coach like Katy Sowers on the field this year, we’re bound to see not only female-first advertising, but brands that take it a step further, using spots to bust up gender stereotypes and redefine new norms. We recently got a taste with it in Sower’s Surface Pro 7 ad, and we anticipate we’ll be seeing more of this across categories including beauty and tech.

Talk about a buzzkill: political commercials at Super Bowl LIV. Doesn’t matter your party affiliation, there’s something about mixing football and presidential propaganda that’s bound to bum everyone out. We’ll be looking for more lighthearted, optimistic brand messages to counter that. Often, in uncertain times, brands find ways to provide certainty, reliability and even escapism from reality. We already know this will come in the form of some nostalgic spots that transport us back to better times. Bill Nye the Science Guy for SodaStream, Molly Ringwald for Avocados from Mexico, and MC Hammer for Cheetos. Talk about a lineup. The only thing that could make this any better is the dancing baby. Forget Trump and Bloomberg, we want a baby! Dancing! In a Diaper! To Lizzo!

If all else fails, the dancing baby never shows and none of these predictions are right, just remember that not all is lost: we’ll always have Rob Lowe.

The views and opinions expressed in this blog are not the author’s alone, but a collaboration with other members of Landor Cincinnati.