From Formula One to Manchester United, sports rebrands are appearing at every turn. So why do some rebrands invigorate fans, while others fall flat? Peter Knapp, Landor’s chief creative officer, sat down with CNBC to discuss. 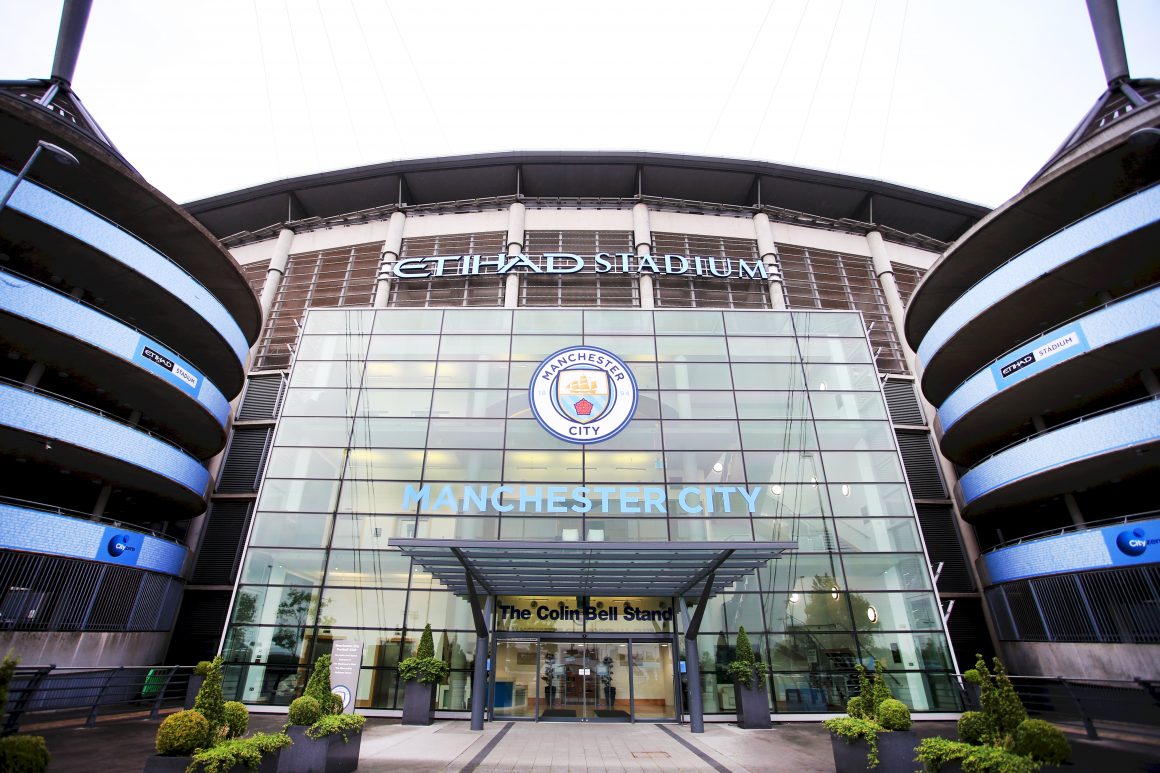 Knapp explained that purpose is key to help a rebrand resonate with consumers. Without that, there’s a gap—consumers don’t understand why the change was necessary. “Brands rebrand when they have something new to bring to the market,” Knapp stated. “Something has changed, and they want people to recognize that they need to be reconsidered.”

While Formula One’s rebrand represented the sport well from a design perspective, the reason for the rebrand appeared unclear to many fans, who received it with lukewarm enthusiasm. Knapp compared Formula One’s efforts with the much-panned rebrand of the Leeds United football club and the much-celebrated rebrand of the Manchester City football club to explain the critical differences.

With a dynamic new identity and an eye to the future, the Australian Open serves up a winning brand on and off the courts. >

Who were the brand winners of Super Bowl LII? Christopher Lehmann lays out the plays of the game—and the biggest fumbles of the day. Here's what you need to know. >