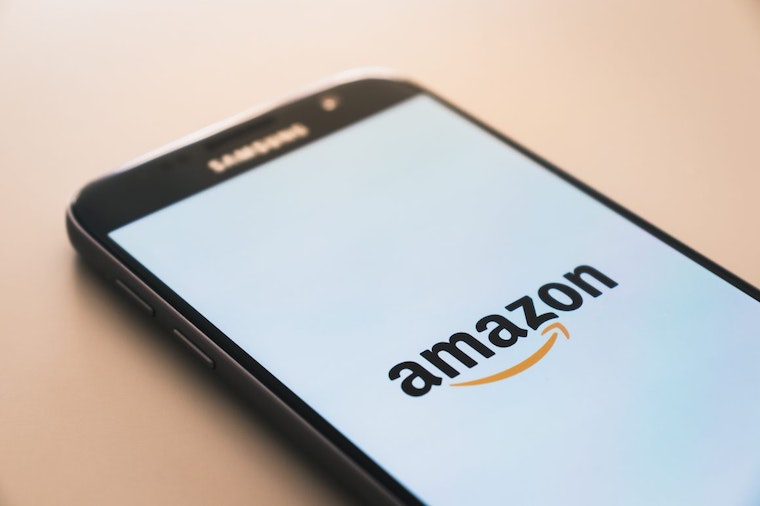 NEW YORK (16 September 2019) – CEOs of the largest consumer technology companies are modern-day celebrities, with some becoming household names. But scandals continue to abound in the industry from misuse of consumer data and possible antitrust violations to toxic employee culture and low minimum wages. According to the Landor Pulse—an analysis conducted by global brand consultancy Landor—consumers are holding the leaders of these companies accountable because many rank low in trust.

While lesser-known, Evan Spiegel, CEO of Snapchat, leads technology CEOs on trustworthy, ranking in the 52nd Percentile of the 3,000+ brands across all categories, according to the 2019 U.S. BrandAsset® Valuator (BAV), the database Landor used in its analysis. Tied for second, but significantly behind Spiegel, are Elon Musk and Tim Cook, both ranking in the 21st Percentile. Mark Zuckerberg (13 PCTL) and Jeff Bezos (6 PCTL) round out the top five.

But consumers appear to be able to separate their feelings about the leaders of these companies from the actual brands themselves. Despite Bezos’s and Cook’s low scores, Amazon’s and Apple’s trustworthy rank is at the top, scoring in the 99th and 87th Percentiles, respectively. Facebook still leads Zuckerberg in trust with a 31 PCTL score. Tesla and Musk rank similarly in the 21st Percentile. Surprisingly, though Spiegel is seen to be more trustworthy than other technology leaders, his company, Snapchat, ranks close to the bottom—scoring in the 7th Percentile.

“Trust is one of the most important attributes for any technology leader. The companies they helm have access to immeasurable amounts of personal data—health information, fingerprints, bank activity—and the list is growing,” says Thomas Ellingson, executive director, Landor San Francisco. “For many brands, consumers are able to separate their feelings about CEOs from those of the companies they lead. Although in some recent cases, companies have distanced themselves from their CEO to save further brand damage. Understanding these discrepancies between the brand and its CEO and taking action is a critical part of any CMO’s role—whether that is devising strategies to improve a CEO’s trust perception or in extreme cases completely distancing the company from a CEO’s actions.”

Maarten Lagae, Landor’s director of insights and analytics, added, “The bottom line is that tech CEOs are lacking in some of the qualities that matter most to consumers and this could eventually have repercussions on their companies’ brands. At best, they are missing out on an opportunity to convert their celebrity status into brand equity for their company. At worst, their personal brand becomes a liability for the company.”

The Landor Pulse of technology CEOs is based on the latest wave of data from the U.S. BrandAsset® Valuator (BAV), the world’s largest database of consumer brand perception. It compared statistics on some of the biggest names in technology including Marc Benioff, Jeff Bezos, Tim Cook, Elon Musk, Evan Spiegel, John Zimmer and Mark Zuckerberg.

About the Landor Pulse of Technology CEOs

Using the BrandAsset® Valuator (BAV) data of 17,000 U.S. consumers, Landor Pulse analyzed brand strength based on relevance and differentiation among adults aged 18 years and older. With more than 25 years of consumer data, BAV is the world’s largest and most enduring study of brand perceptions and performance. Its brand strength model—based on the four pillars of differentiation, relevance, esteem and knowledge—provides unparalleled historic and predictive insights into building, managing and tracking brand performance.

To date, BAV tracks brands in more than 50 countries with data from more than 1 million consumers. It covers 55,000+ brands across dozens of brand metrics and attitudinal questions. BAV is part of Young & Rubicam Group, a partnership of companies that includes Landor.