Budweiser, one of the most popular beers in the United States, recently announced that it would be temporarily changing the branding of its iconic beer, calling it “America” beginning on the 23 May as a sort of tribute to the U.S. presidential election in November. AB InBev explained that the design change would not only reflect a new name, but would also showcase other patriotic branding across the face of the can such as lyrics to “God Bless America,” “The Star Spangled Banner,” and “America the Beautiful.” 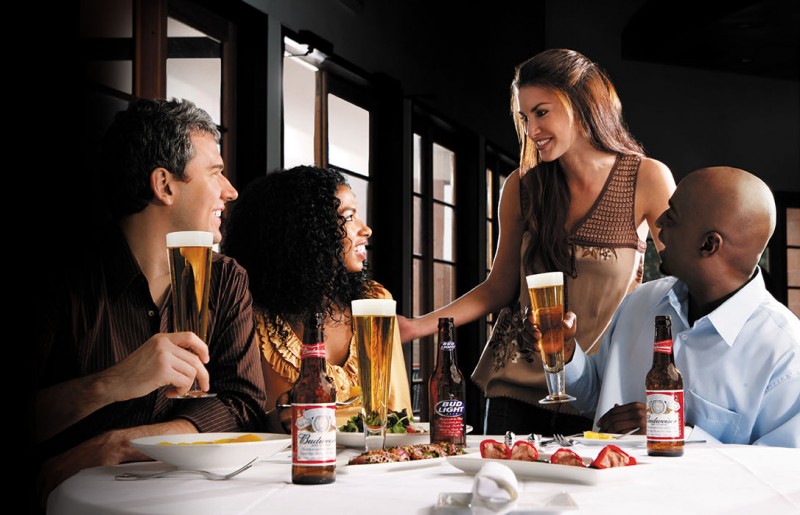 Wally Krantz spoke with KCBS anchors Patti Reising and Jeff Bell about the temporary rebrand, weighing in on why a major brand like Budweiser might choose to move away from its historic verbal identity, even for a short period of time. He noted, “It used to be that brands’ […] identity and label were sacred [and they had to] protect the brand assets, be about brand consistency, [and] never dilute the equities, but agile brands can do this now. They can be adaptive and flexible.”

Click below to listen to the rest of Wally’s interview with KCBS radio:

This interview was originally aired by KCBS radio (May 2016).

The three unspeakable verbal identities—and how to avoid them

Your brand’s verbal identity is broadcasting something. Do you know what it’s saying? >

His brand is huuuge: What marketers can learn from the Trump campaign