Paris, October 5 – Landor has been awarded three Golds at the Grand Prix Stratégies du Design for its work on the Volleyball Nations League (VNL) and Kellogg’s. Landor won Gold in the Visual Identity and Global Brand Design categories for VNL and Consumer Branding category for Kellogg’s.

Now in its 34th year, the awards showcase the best achievements and campaigns in the field of design. This year, more than 120 projects were entered and a jury of experts from the fields of marketing, design and strategy selected the most outstanding work from the last 12 months.

Taking home gold in the Visual Identity and Global Brand Design categories for its partnership with the Fédération Internationale de Volleyball’s (FIVB), the prize recognises Landor’s work creating a new brand for the launch of the VNL – the Fédération’s new competition.

The VNL’s brand expression and language took inspiration directly from the game itself. Using innovative digital technology, Landor created a unique logotype and typography where the shape of each letter was created with motion capture, tracking the trajectory of a volleyball passing from player to player.

Landor created a full experience for fans and players alike, from in-stadium and on-screen television graphics, and new staff uniforms, to designs for the World Volleyball app, medals and winning trophy. 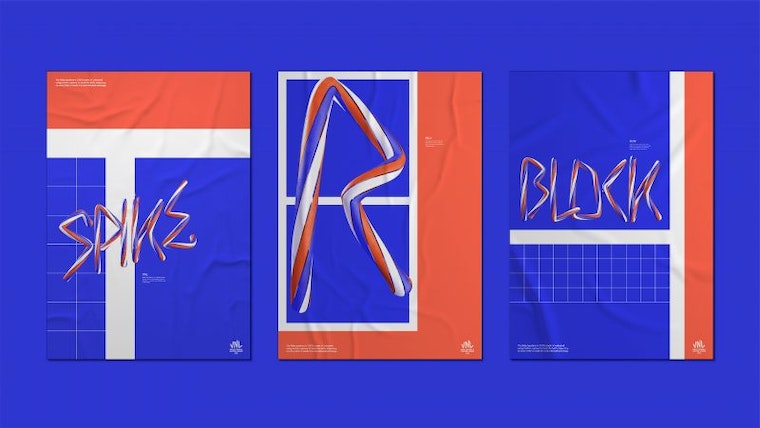 An added highlight of the in-game experience and spectacle is that the medals are engraved with the last winning point live during the award ceremony, celebrating the achievement of the team. 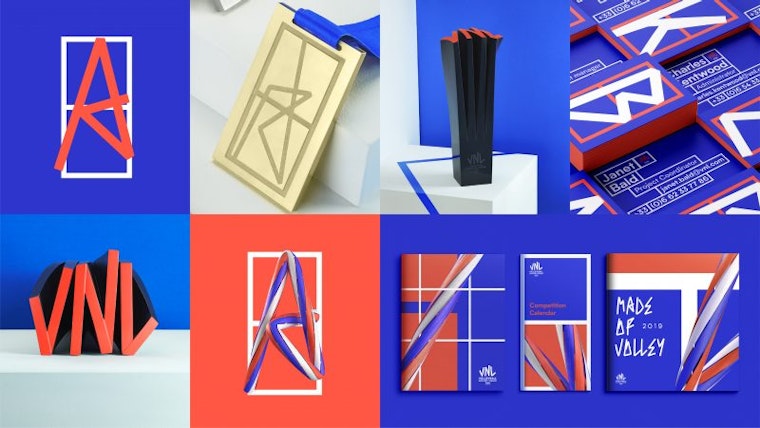 Meanwhile, Landor’s work for Kellogg’s saw it take home gold in the Consumer Branding category. Encompassing the entire European cereals portfolio, Landor partnered with Kellogg’s in its biggest redesign in a century.  The goal of which was to cement Kellogg’s iconic status as the provider of natural grain goodness and ensure 0n-shelf standout.

With this goal in mind, the team created a clear brand message: ‘the natural choice for breakfast’. The re-design saw assets stripped back to include only iconic components and the Kellogg’s colour scheme was revamped using a wider, brighter palette. The famous Kellogg’s mascots were also ‘heroed’, with their visibility increased to reconnect consumers with the brand’s personality. 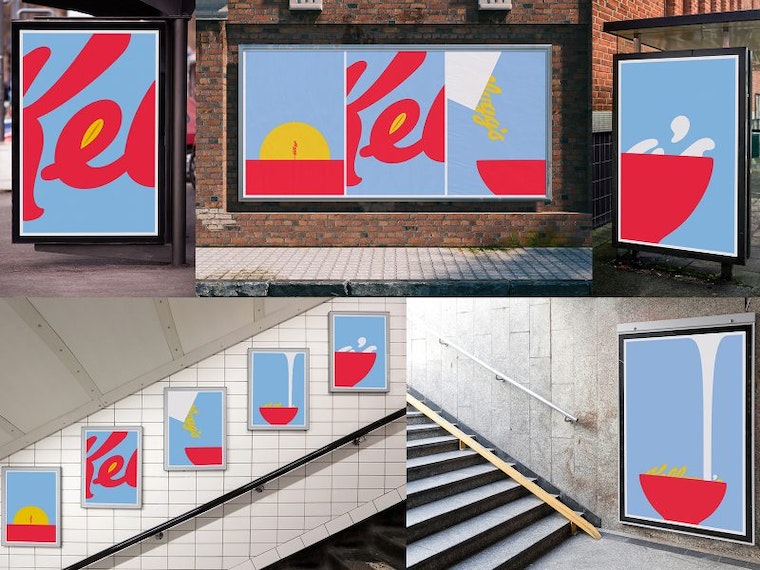 The redesign led to a 50% increase in purchase intent and made it easier for 70% of consumers to find it on the shelves.

The Grand Prix Strategies du Design was hosted at the Folies Bergères hall in Paris on 23rd September 2020 during a three-day Stratégies festival.