When Foxconn announced plans to buy Belkin, it represented a major step-change for the company, which is best-known to date as an iPhone manufacturer. Should the deal go through, Foxconn could soon be the owner of three consumer-facing brands, including the home router company Linksys.

With M&A activity in 2018 already off to the strongest start since 2000, it’s unlikely to be the last in a line of high-profile M&As—an increasingly high-stakes process for all involved. However, while due diligence is afforded to financials and planning, M&A brand strategy is usually overlooked or left to last.

This approach means not knowing whether an acquired brand is likely to survive once the deal closes—a major problem for any consumer-facing business. In Belkin’s case, Foxconn has already announced that the company will operate as a subsidiary post-acquisition.

For other businesses looking to be acquired, however, the lack of discussion of the brand in the boardroom can lead to a great deal of uncertainty in an otherwise water-tight process. So, how can we predict whether a brand will live or die post-acquisition, and why should acquirers start putting brand first?

This brand blind spot exists partly because of the lack of relevant data available to predict or assess what the best approach to brand strategy might be. To illuminate this blind spot, Landor conducted the first-ever study into what happens to brands post-acquisition, analyzing 2,300 M&As of S&P 100 companies over the past ten years. The study unearthed key factors that can predict whether a brand will live or die post-acquisition.

The first insight to note is that acquirers within an industry behave similarly when it comes to absorbing or transitioning brands. This means that a key indicator of brand survival is the sector itself. Notably, the tech sector stood out among the findings as the industry most likely to overhaul the brand identity of an acquired firm. This is borne out almost daily by the activity of Silicon Valley’s big digital brands, which snap up innovative startups sometimes as soon as they have completed their first round of funding. Indeed, 80 percent of tech M&As analyzed over the study’s ten-year period showed that the acquired brand was transitioned.

Nonetheless, there are other, equally significant factors at play, irrespective of sector. Deal size is also influential; the lower the price paid for a new corporate family member, the more likely it is that a rebrand will happen. While barely half of the largest acquisitions ($1 billion and over) are transitioned, companies acquired for less than $100 million are transitioned 78 percent of the time. 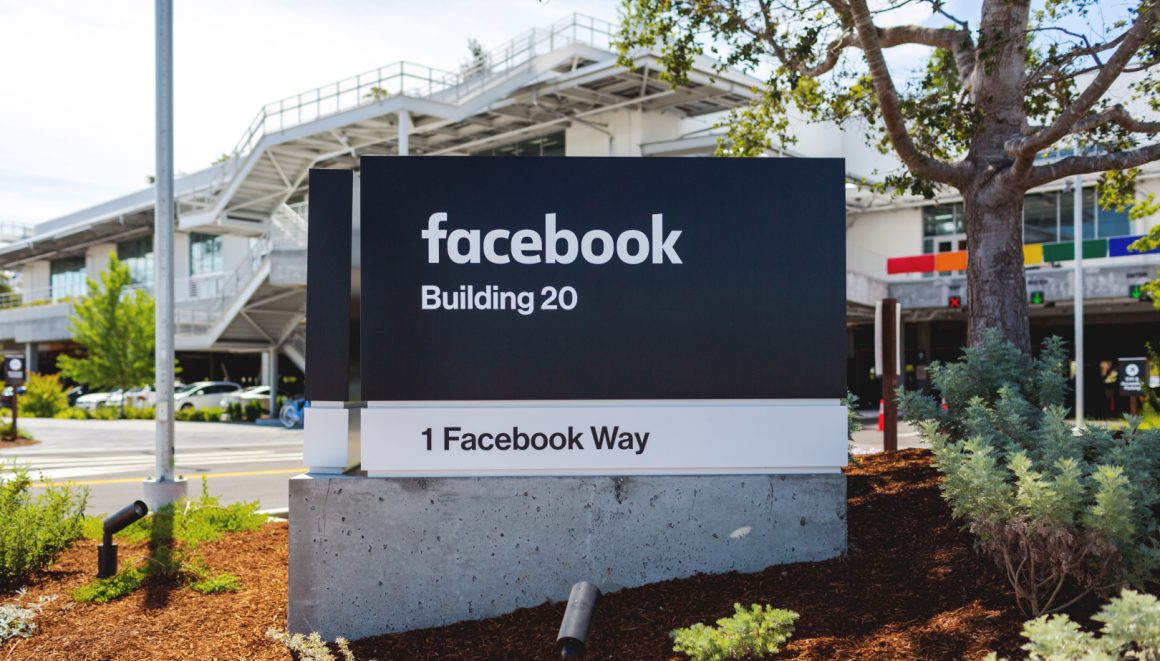 Deal value also has a significant impact on the speed of transition; the larger the price tag, the slower any subsequent rebrand occurs. This is because the larger the transaction, the more care is taken handling the brand. Transition times therefore lengthen to make sure that the value of both brands involved is maintained during the process. For an example just consider Facebook’s acquisitions of WhatsApp and Instagram—two purchases that cost north of $1 billion each.

This is not to say that acquisitions always follow the same pattern. Facebook recently bucked the industry trend by retaining the tbh brand (an app that allows anonymous compliments) despite the purchase value being sub-$100 million. M&A decisions that run counter to industry trends in tech and beyond could be a signifier of wider sector shifts or changing business objectives for a particular company. In this case, Facebook demonstrated that it believes in the importance of cultivating the tbh brand to more credibly compete against Snap’s younger audience.

Always ask why a purchase is being made

The third factor influencing the fate of an acquired brand is the strategic rationale for the acquisition in the first place. There are a number of common reasons that a company will buy another, some of which clearly indicate an imminent rebrand, others of which make it more unlikely. An acquisition to secure a company’s talent, for example, makes the acquisition much more likely to be absorbed than if it was purchased for its market share, for example. 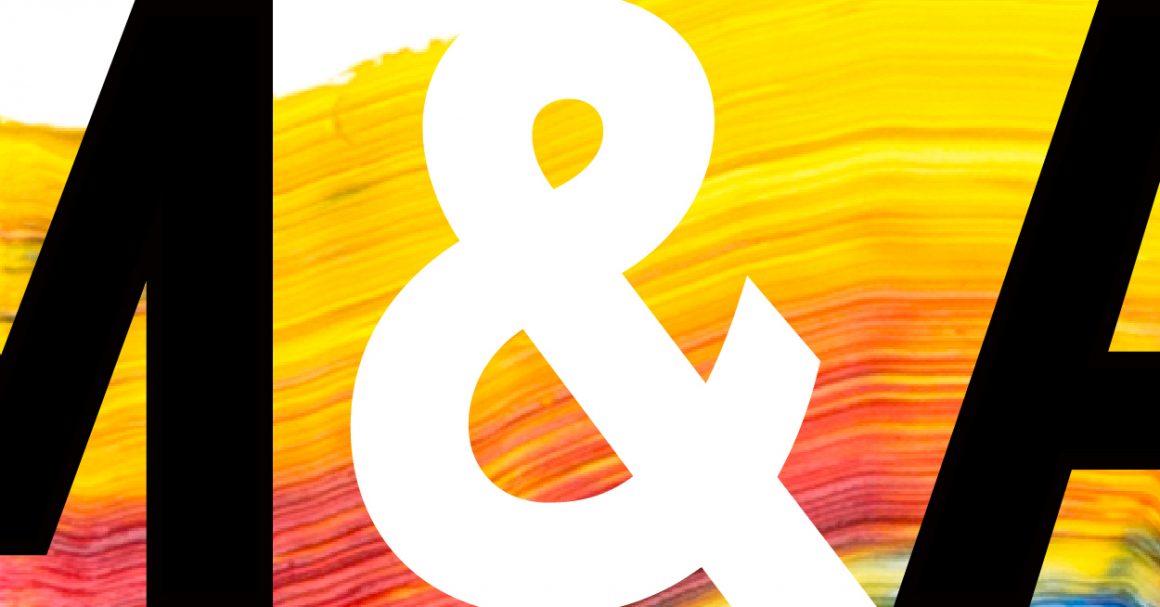 These three findings can help chief executives and M&A professionals more clearly understand whether a brand will be and should be transitioned post-acquisition. Crucially, the benchmarks pinpointed above can be used to spot new and emerging M&A trends around the brand. For example, in the tech sector at present, brand is increasingly being seen as a point of differentiation and an opportunity for value creation.

Awareness of trends, and the availability of better data to inform brand strategy post-acquisition, suggests that brand will have a more significant place at the table in future years, and that business leaders can—and should—prepare a more robust brand strategy when M&A negotiations begin.

This piece was originally published on Campaign (30 March 2018). Republished with permission.

How can business leaders make the best M&A decisions? The Landor M&A Brand Study provides an objective benchmark demonstrating the relationship between acquisitions and brand evolution. >

What's to come for M&A in 2018? Nick Cooper, our executive director of insights and analytics, weighs in on five key M&A trends and what they mean for their respective industries. >