Along with the rise of megacities is the rise of equally mega developments. From East London to Guangzhou in China, huge faceless canyons of concrete and glass are springing up every year that dwarf what we are used to: a sense of human scale. City growth is of course a prerequisite of urban development, something that’s been going on for thousands of years. We can’t stop it, but how do we adapt to it?

The answer is to break these architectural jungles down into something to which we can relate. There is growing demand for a more profound sense of territorialism to our urban environments—a new age of tribalism, if you like—and in order to meet that challenge we must create stronger and more distinctive regions, territories, places, districts, boroughs, and landmarks.

The rate of city growth today means that leaving it to organic progression, where it is driven largely by local citizens, is no longer realistic. A more robust, civic approach is required, with place branding principles at the heart.

Place branding is of course nothing new. In fact, it’s an ancient art. The Old Quarter, Down Town, the High Street, the West End, the town square, the market place, Soho, Dumbo, NoMa: all are examples of how society breaks down the scale of a city into manageable, human entities by which we navigate our lives.

Developing these local brands can go far beyond simply giving them a new logo or slogan, although these can also be worthwhile. What really differentiates a place are the subtle urban details we notice as we walk along the streets: the benches, the street lamps, or the directional signage.

Over time, these tangible elements become synonymous with a place and help to differentiate it. Branding can play a crucial role here too and, if done right, the design can blend with and ultimately enhance the organic character of a city borough. 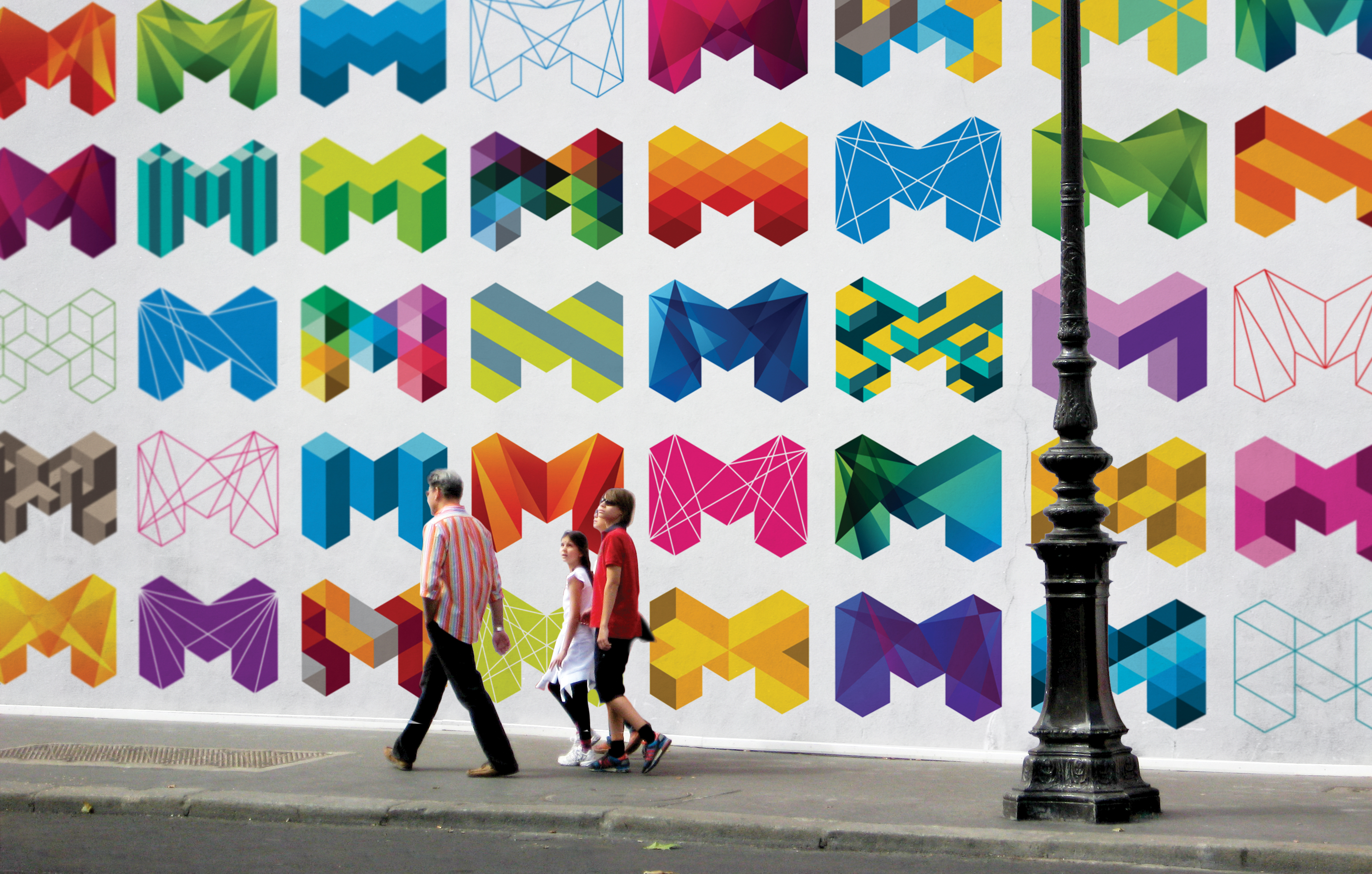 Melbourne and Vancouver are perfect examples of cities adopting a robust strategy to creating stronger identities, drawing millions of tourists and fostering a sense of local pride for citizens. Both often feature in lists of the world’s most liveable cities.

And despite its relatively small size, Barcelona is also capitalising on its growing brand strength, recently being named the world’s sixth most valuable city brand. Part of Barcelona’s strength is the vibrant and distinctive identities of its districts, from the old charm of Barri Gòtic (the Gothic Quarter) to the bohemian cool of Gracia.

For more of Peter’s thoughts on megacity branding, read his full article in Marketing.

Interview with Luc Speisser: The promise of a city

How do you brand a city when that city doesn’t yet exist? >

Rebranding the city of Melbourne

Rebranding the diverse city of Melbourne meant showing off its cool sophistication and capturing the passion of its people. >