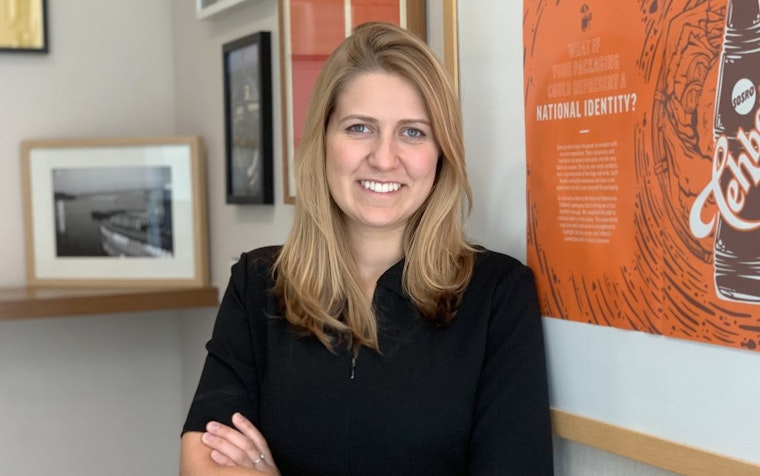 Recently, many articles have focused on challenges faced by multinational food corporations as they navigate dramatic sector changes. The press suggests a myriad of misjudgments and missed warning signs, but few have cast a light on the companies who have increased their agility in a category evolving faster than at any point over the past 50 years.

A wealth of examples of food companies keeping pace with the changes can be found in Asia, where an exponential increase in wealth and quality of life has resulted in some of the world’s most drastic changes in living standards over the past half-century.

Changing consumer priorities have resulted in a redefinition of the food industry’s most promising areas of growth. And many corporations are struggling to adjust the balance of their portfolios quickly enough. However, Japanese brand Meiji (a multinational with a concentrated presence in Asia) is already successfully diversifying its portfolio to appeal to a health-conscious mindset. Their most recent financial report reveals Nutritional Products and Sports Nutrition have grown at least 5% year-on-year, the strongest of any category. Not only does this help off-set downward spirals of chocolate sales, but it also reaffirms that health products are currently the most profitable area of expansion.

The quest for naturally derived colors, flavors and preservatives is not new news, but it continues to present significant challenges in the packaged food category, where manufacturers are forced to remove or re-work every ingredient that ensures their dishes look appetizing, taste delicious and can easily be stored in the kitchen cupboard.

With growing markets such as Indonesia, Vietnam and Thailand all currently choosing fresh fruit snacks over packaged alternatives, it suggests companies are failing to offer options that deliver on the nutrition, freshness and crunch these consumers desire. To close the gap, Nestlé has hired a China Incubator Team to develop market-specific soups and snack boxes delivering on these criteria and start-ups across the continent are seeking to package naturally derived alternatives to existing processed products.

Thai-French brand HiSo brings nutritious crunch to the market in the form of premium insect snack packs, from cheesy silkworms to BBQ crickets. Now selling in France, the company’s goal is to break down Western prejudices towards accepting protein-rich insects as a form of nutrition. Whilst this sort of acquisition may be too much of a leap for many multinationals, it is a timely reminder that a large part of the world is comfortable consuming a broader variety of natural foods than the West and that companies ready to commoditize these in universally palatable formats will reap rich rewards.

Delivering on freshness is challenging for dry packaged goods, but inspiration can be taken from new approaches in adjacent categories. In the spirit of selling the freshest product in the quickest time, Norwegian Salmon is installing 200 vending machines across Singapore by the end of 2019. This gives citizens access to frozen salmon fillets at a lower price than supermarkets as a result of bypassing traditional channels.

So why are so many multinationals struggling to adapt? Above all, it seems a case of resting on the laurels of legacy for too long. In Asia, the Western companies now enjoying greatest success are those looking beyond legacy in order to get ahead. KFC China famously recovered from a period of decline in 2015 by “thinking like a product manager in an internet company”.

Li described a management decision to “disrupt ourselves” and the brand has done just that. From seamless app design to in-store gaming, free CDs selected by ex-U2 producer Keith Lillywhite and limited-edition chicken flavors, the chain has excelled in many Asian markets by doing the very opposite of clinging to the Colonel’s secret recipe.

So what’s next? A recent partnership between Unilever’s Knorr and WWF entitled Future 50 Foods examines what we will be eating more often over the coming years. From algae and wild rice to beans, enoki mushrooms, okra, moringa, pak-choi, and lotus root, the list is largely made up of items already frequently used in Asian cuisine.

This leaves little doubt that the continent is an inspiring place to start shaping the future of packaged food. Above all, the Asian consumer’s existing familiarity with many alleged superfoods of the future means here, companies have free rein to experiment and launch more adventurous products that will redefine food industry norms.

Worldwide, the future of packaged food ultimately rests in the hands of the brands that listen to their consumers, understand their food choices and re-evaluate how best to serve their ever-evolving needs.

Emily Sheen is a Senior Strategist at Landor, Singapore. This article was originally published on brandinginasia.com.