There has been significant disruption amongst global brands over the last year. The common three disruptors often commented on are Uber, Airbnb, and Netflix.

A marketing manager that I work with recently asked how she could “future-proof a brand.” It’s an interesting question when one considers the rate of change witnessed since the onset of the twenty-first century.

The truth, of course, is that disruption has always been here and isn’t about to go away.

If we subscribe to the notion that disruption is table stakes for managing a brand—a fellow by the name of Charles Darwin loosely had a theory that supported this—then our attention turns to how brand custodians can engineer brands in order to reduce the impact of new market entrants whilst simultaneously heightening a brand’s appeal to a different, or younger, demographic. This is easier said than done.

A recent study by Landor analyzed how brands can act with greater agility. The study identified six key behaviors of agile brands. Interestingly, it wasn’t just the tech companies that stood out: Companies such as Microsoft, Wikipedia, Dyson, and Tesla all performed well due to being responsible, open, multichannel, global, principled, and adaptive. Disney, as well as everyone’s favorite big-box furniture store, Ikea, also scored highly for their respective traits of agility.

From a competitive perspective, it is useful to consider the “adaptive” behavior of brands in the context of responding to disruption. Sometimes there’s a tendency in business to view market-leading brands from a static perspective. We all accept that disruption has to occur in order for a brand to become number one; however, once it has assumed such lofty heights, a level of complacence—indeed even hubris—often finds its way into the psyche of those associated with managing the brand.

If a brand is occupying a number one market ranking, then it is prudent to determine what the key mechanisms are for staying there.

This is something that may well be running through the minds of those at Uber. Recently, GM (General Motors) announced it will invest US$500 million in Lyft, giving the ride-sharing startup a valuation of US$5.5 billion. The president of GM, Dan Ammann, is set to join the board of Lyft and indicated the auto industry will change more in the next five years than it has in the last 50. 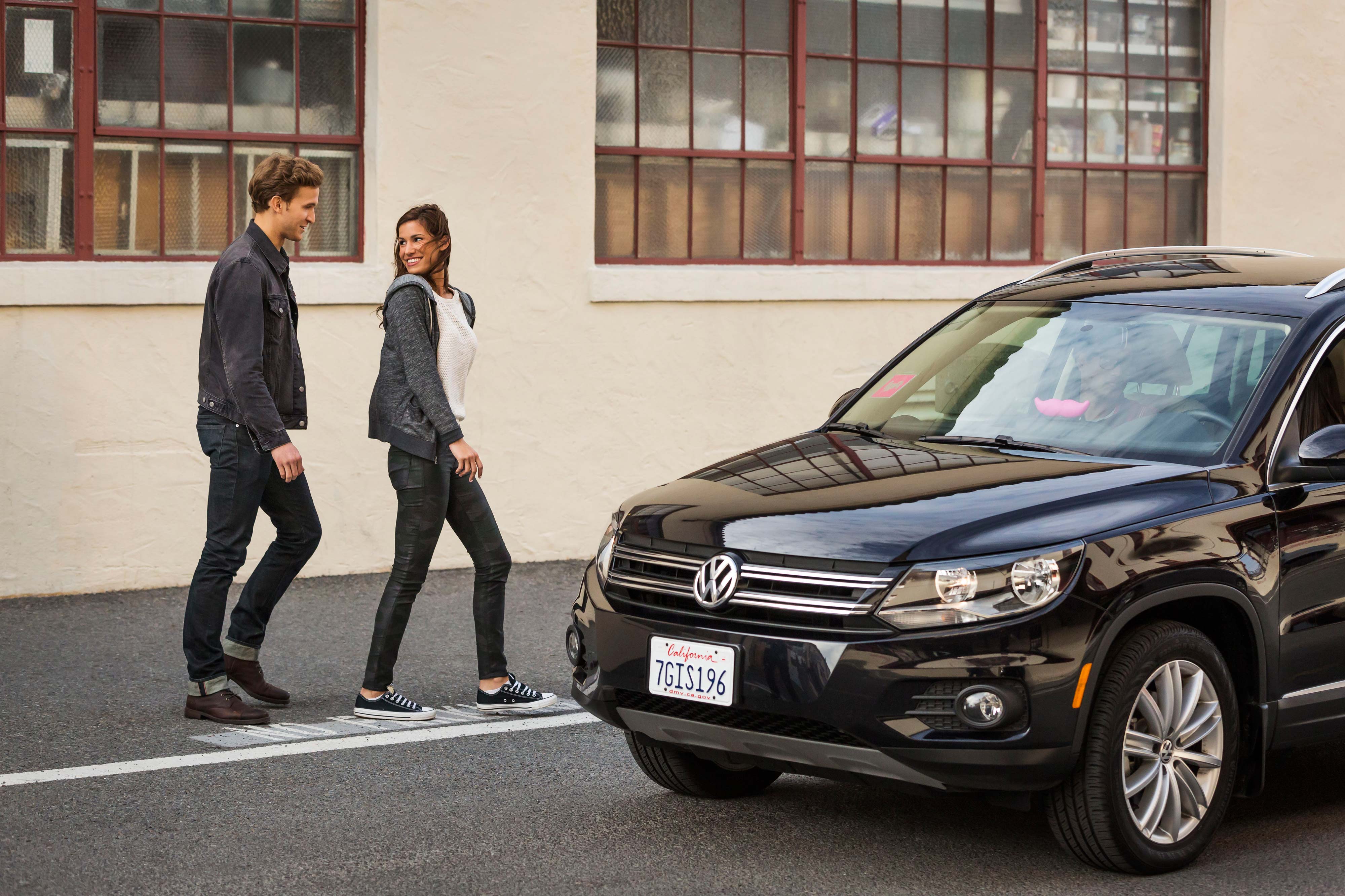 Uber is now in the unenviable position of having pioneered the ride-sharing market only to have to ward off new entrants—of which there are likely to be many—as car manufacturers adapt to a new era of vehicle communities rather than outright car ownership.

Whether you’re managing a market leading or challenger brand, you need to recalibrate your expectations of what the competitive forces will be in your industry. The idea that you can “future-proof” a brand is naive by its very nature.

However, one can avoid a “Kodak moment” by continually monitoring consumers’ needs, viewing competitors in a broader context, and keeping pace with an increasingly tech savvy world. Agile brands adjust and adapt to new circumstances. They’re nimble to risk and seekers of opportunity. Purposeful evolution is paramount when planning for a viable future.

This blog was originally published by Marketing Interactive (January 2016).

How can brands stay competitive in today's fast-moving world—and which brands are doing it best? Landor’s Global Agile Brand Study examines the six behaviors of agility and takes a look at the top agile brands around the world. >

Six resolutions to help your brand succeed in 2016

Marc Herson discusses six resolutions to help your brand be more agile in the new year. >