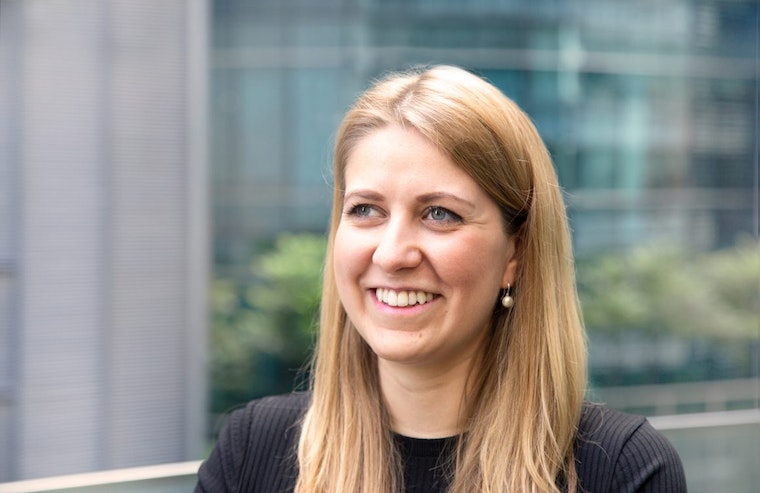 In APAC and across the globe, the nation brand that most embodied cultural trends in the past decade is, without doubt, South Korea.

Before 2010, the hype around Korean dramas and K-pop was only just beginning. And outside Asia, it was still entirely unknown, the “K-” prefix synonymous only with Kmart. Yet over the past decade, all this has changed. LG and Samsung are household names and the nation’s music has reached number one across the world.

Consumers queue to get their hands on K-Beauty products and the biggest global players are sprinting to keep up, launching their own versions of iconic Korean products, such as BB Cream.

In the wake of all this, South Korea’s popularity among tourists has soared. Over the course of the 2010s, the nation’s number of inbound visitors grew from just 600,000 to 1.6 million per month. The past decade has truly put this nation on the map. 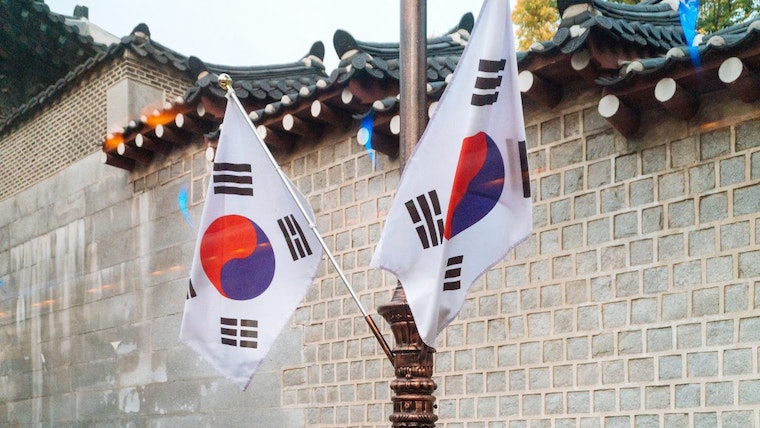 “Now everyone can fly.” Over the past decade, AirAsia has democratized travel in the region, opening up new growth opportunities in every country to which it flies. No other APAC brand has had a greater impact on tourism over the past 10 years.

Economic growth aside, the impact on the individual is no less significant. The brand gives the gift of travel, offering so many people the opportunity to experience the joy of flying for the first time.

And the AirAsia brand does a fantastic job of summing up that joy. From vibrant liveries to cheerful boarding music, AirAsia’s upbeat optimism perfectly captures the excitement people feel when at last discovering other countries at an affordable price.

With an increase in capacity of 17 percent year-on-year in Q1 2019, the brand is set for strong performance in the 2020s, giving wings to more and more people every year. 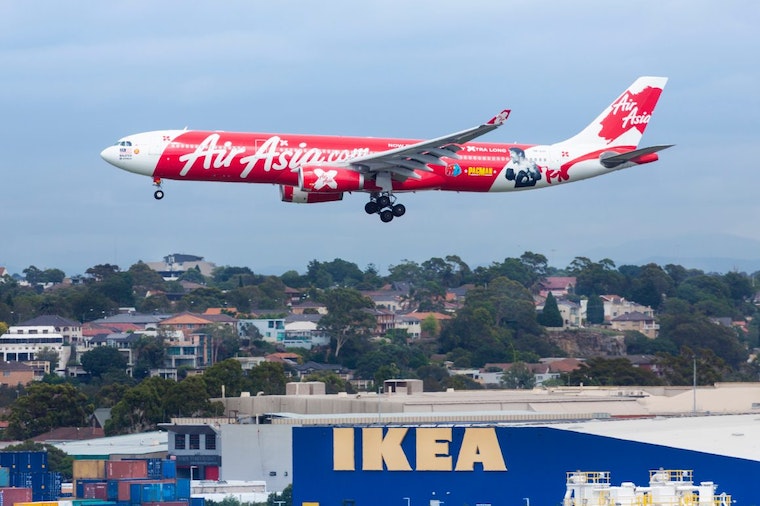 This brand’s unique promise of marrying innovation-driven apparel with affordable everyday style made it the perfect fit for the 2010s. In a world where superior performance clothing such as the warmest jackets (think Canada Goose) or cooling T-shirts (Columbia Sportswear) were the preserve of the wealthy, Uniqlo’s change philosophy took the market by storm.

Uniqlo thinks differently. As founder Tadashi Yanai is famous for saying: “Uniqlo is not a fashion company, it’s a technology company.” The first mainstream apparel brand to use technology to disrupt its offering, the brand’s clean, functional aesthetic attracts a broad target audience, and its “low price, high quality” promise is evident in every garment the company produces.

Far from a fashion fad, this focus on functionality through technology has ensured the brand’s expanding presence and continued growth throughout the past decade. And no doubt, it’s here to stay. 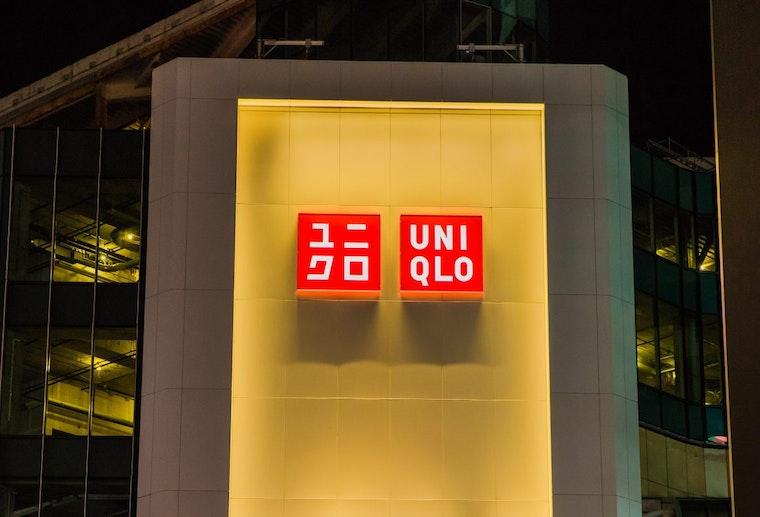 In 2018, all eyes turned to Tencent as it overtook Facebook to become the world’s most valuable social network company. Although best known by consumers for its 2011 launch of WeChat, China’s largest social media app, the brand’s success actually has its roots in gaming. Unlike Facebook, the launch of gaming platforms on its social media applications QQ and WeChat provided Tencent with its largest source of revenue for much of the 2010s, despite its ability to build “a whole advertising ecosystem.” By the time it introduced targeted advertising onto WeChat, the B2C brand was already one of the strongest in China.

But why stop at gaming and social media? In the latter part of the 2010s, Tencent turned its attention to investments. Its portfolio now stretches across over 700 investments worldwide and dwarfs that of its Silicon Valley competitors.

While consumers most commonly associate the brand with WeChat, on a B2B level its brand presence is felt by anyone working in the tech space. Tencent is the brand powerhouse of the gaming and social media industries, and increasingly the digital world as a whole.

Although KFC first opened in Beijing in 1987, the brand truly took off in China during the 2010s, opening a restaurant in China once every 18 hours during its peak. Fast-forward to 2019 and KFC holds 11.6 percent of the fast-food market in China, double that of McDonald’s.

As the brand became established, it started to lose favor with younger generations, and so took a disruptor approach, repositioning itself as a “tech company”—led by former CMO Steven Li of Yum China—selling chicken on the side. After ironing out friction in the ordering process and creating one “super app” to service customers in everything from ordering to e-gifting, KFC turned its attention to the restaurants, transforming them into a digital eating experience. Digital payments, AI-enabled robots and gaming in-store are all elements that brought KFC back into favor with Chinese millennials.

This article is based on a piece initially posted on campaignasia.com