It is hard to think of a human ability that has had a more profoundly positive effect on the world than creativity. This one human capacity has generated so much. It is individual and universal, intellectual as well as artful, born of inspiration and made with determination. Distinctly human but often misunderstood, creativity is fundamental to life. At Landor, it is our life’s work to constantly build our creative capabilities in service of our clients’ businesses. Here are some things we’ve learned along the way.

1 Creativity is in everyone 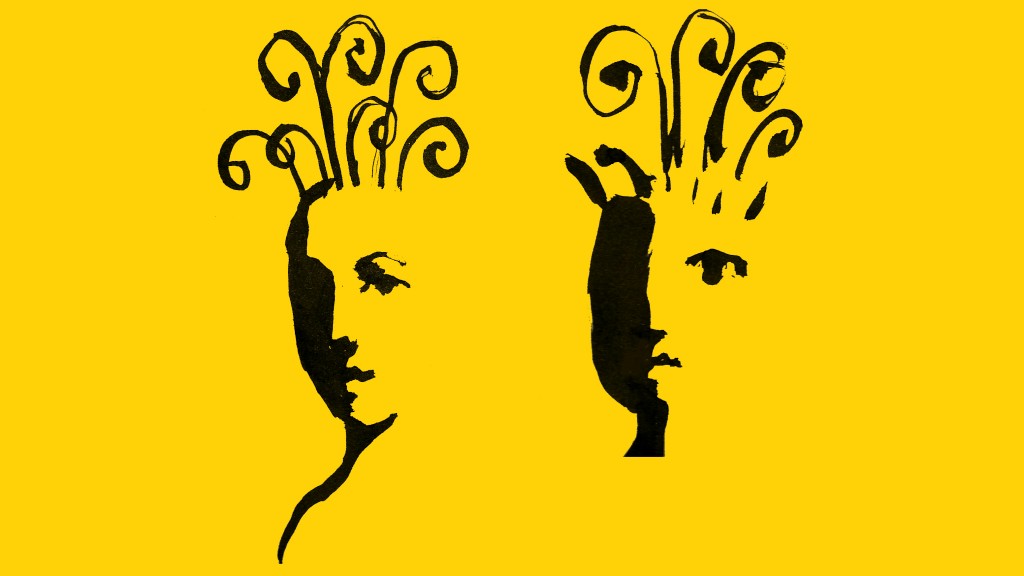 Forget titles, job descriptions, and hierarchy—creativity is not a skill set, it’s a mindset, an orientation that resists habitual thinking and invites courageous exploration. To be human is to be creative. 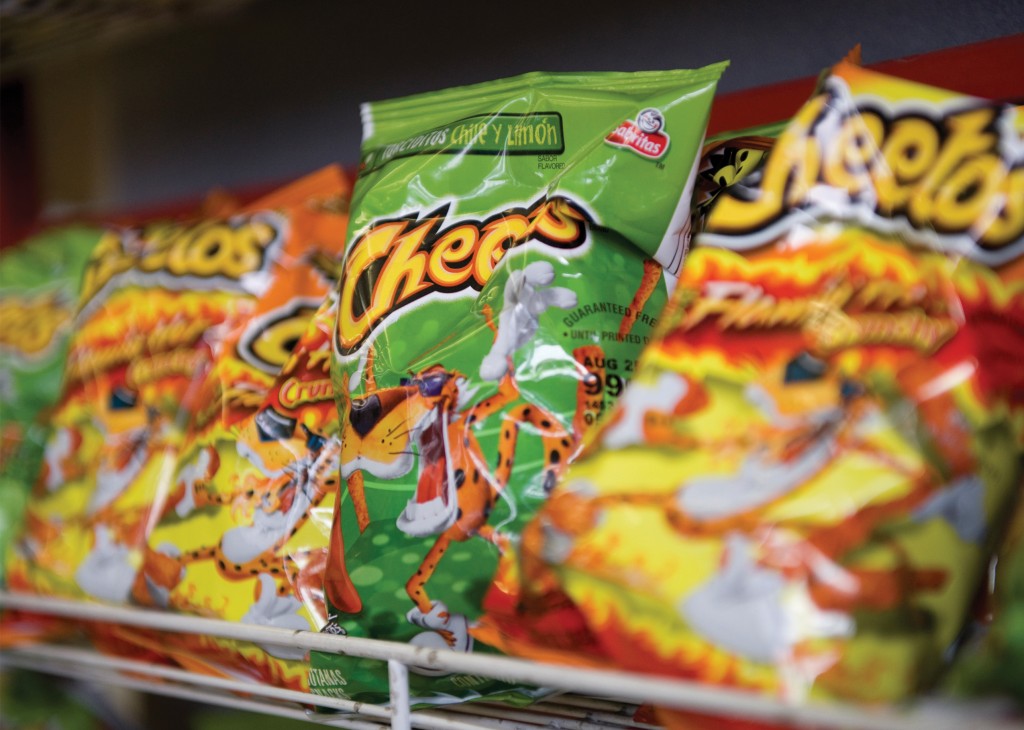 Richard Montañez had been a janitor in a California Frito-Lay plant for almost 20 years when he was inspired by a message from the company’s president to act like an owner. While eating a cup of corn spiced with cheese and chiles, he came up with an idea for a new flavor. He persuaded executives to give it a try, and Flamin’ Hot Cheetos quickly became Frito-Lay’s top-selling snack. 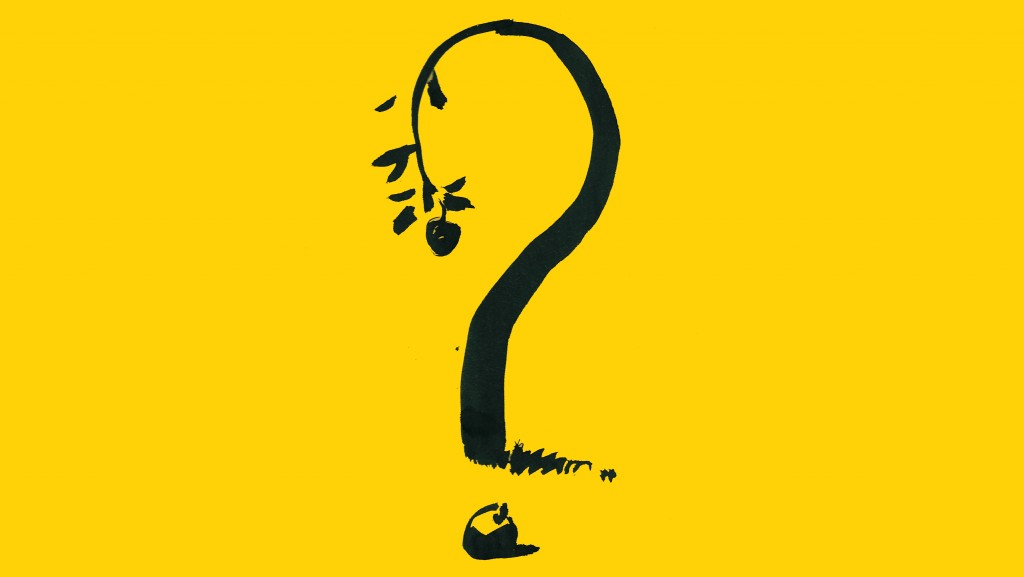 The contradictions of creativity contribute to the mystery surrounding it. Creativity is intelligent, yet requires a willingness to ask questions and be open to possibilities. It is inspired by playfulness, but disciplined toward an end. Passionate but objective, energetic but reflective, individual as well as collaborative—these are just a few of creativity’s paradoxes. 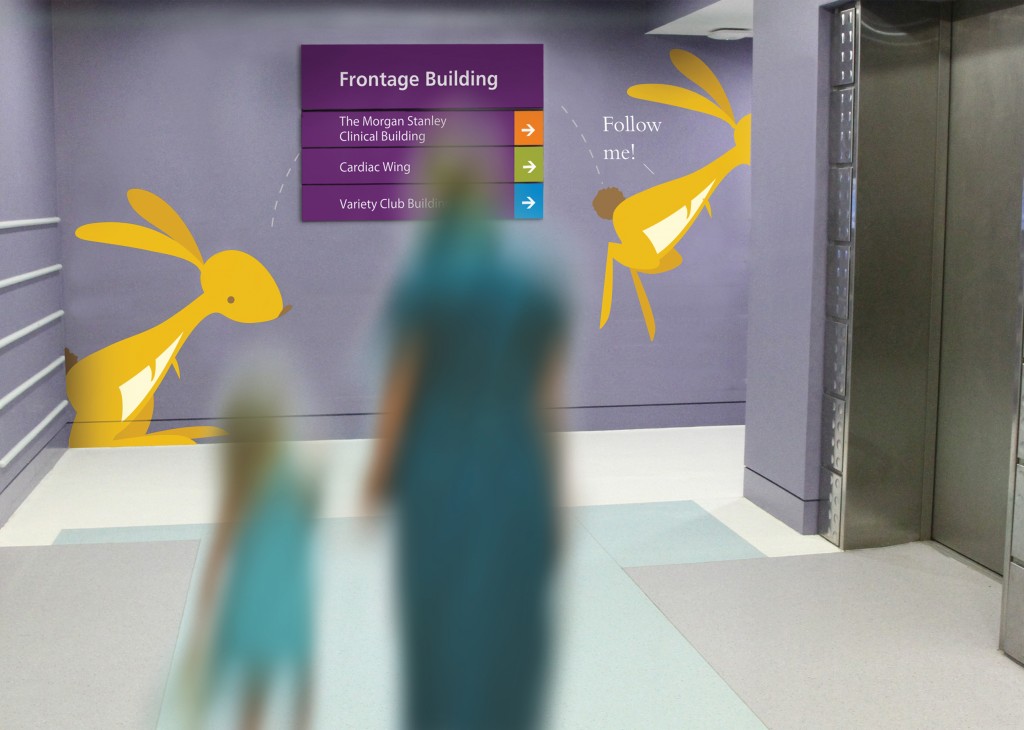 The wayfinding system at Great Ormond Street Hospital for Children uses playfulness to enhance its functionality. Each building and floor has been marked with a distinctive color and habitat from the natural world, stretching from the ocean (lower ground floor) to the skies (upper floor). The cheerful illustrations provide an easy guide for families to navigate the complicated hospital. 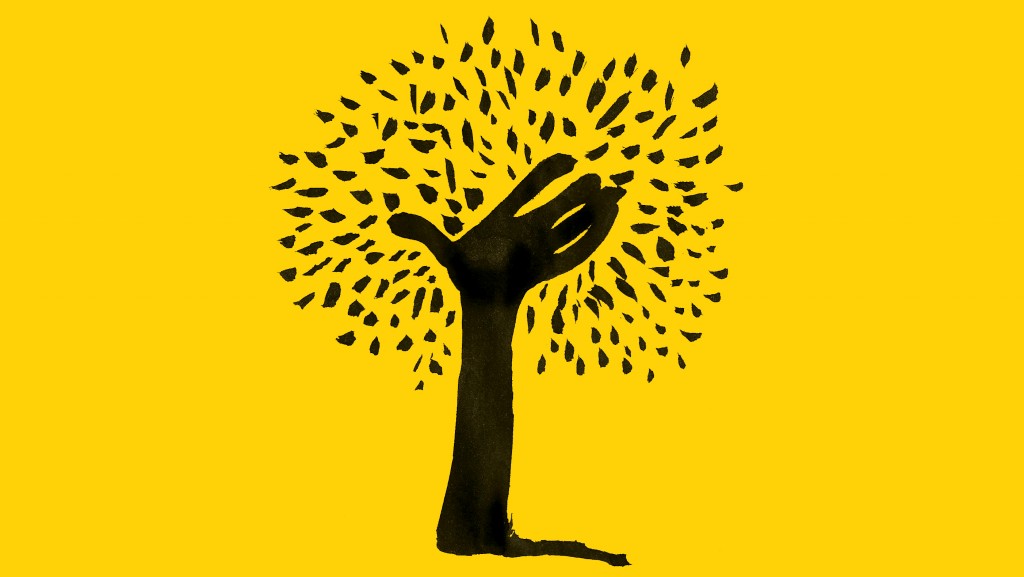 Creativity is generative, productive, and open to many alternatives. But at its heart, it seeks to make a difference. Creativity values and celebrates imagination and mandates the practical application of its output. 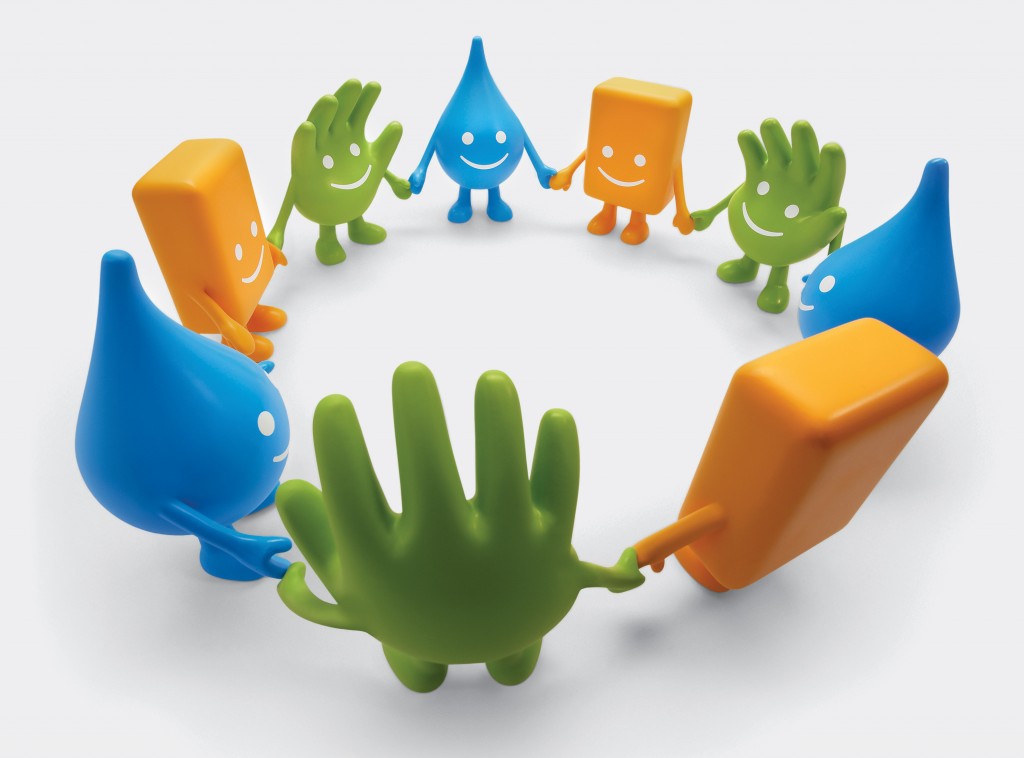 Because a reported two million children under age five die from illnesses brought on by lack of proper hygiene, Global Handwashing Day was established to encourage hand washing with soap, which is proven to prevent disease and save lives. The program’s colorful figurines wordlessly and cheerfully communicate this message to children around the world, across multiple languages and cultures. Now, over 200 million people in 100 countries celebrate this day and this lifesaving behavior. 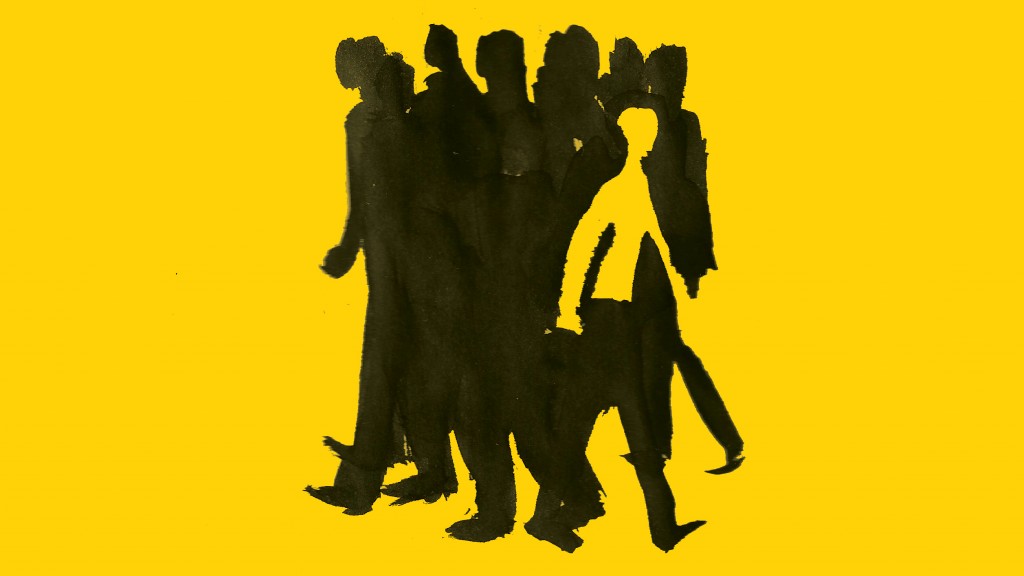 Creativity values imagination over image. It requires a willingness to let go of certainties and think expansively; it also demands a strong dose of determination and self-belief. History proves that new ideas and concepts are often met with apathy, ridicule, or even hostility. This is why courage and creativity are brothers. 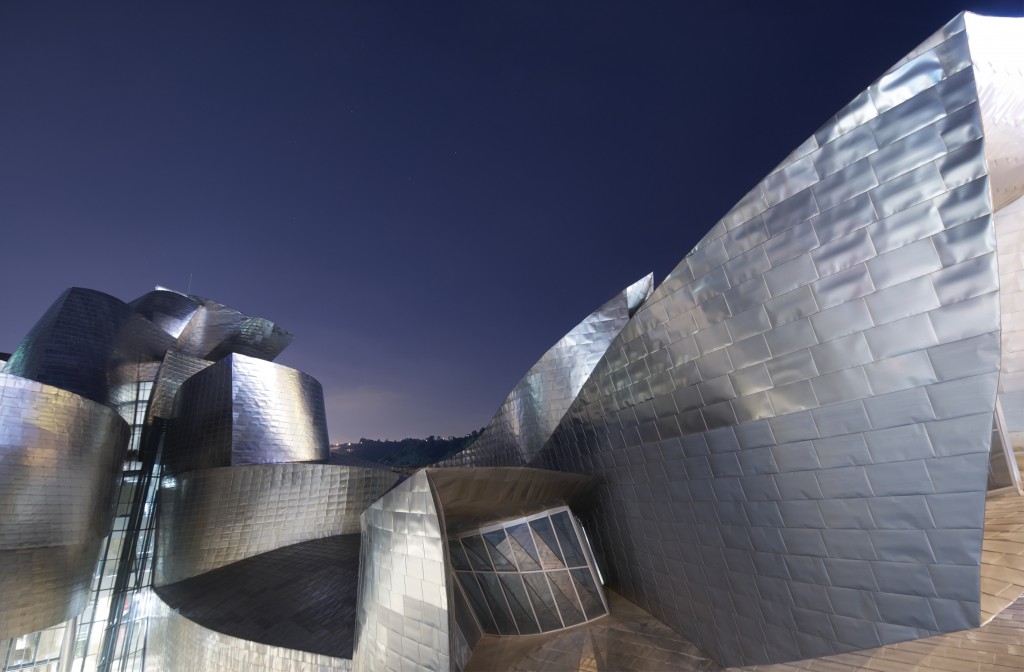 Renowned architect Frank Gehry wants his buildings to be experienced, not just admired. He deliberately breaks architectural conventions to create work that elicits an emotional reaction. Often greeted initially with resistance, his buildings defy the rules of engineering and lend themselves to diverse interpretations. To protest the construction of his Guggenheim Museum in Bilbao, local people held vigils in the street; they hated it. Today, the museum is one of the most admired in contemporary architecture and everyone wants to be photographed in front. 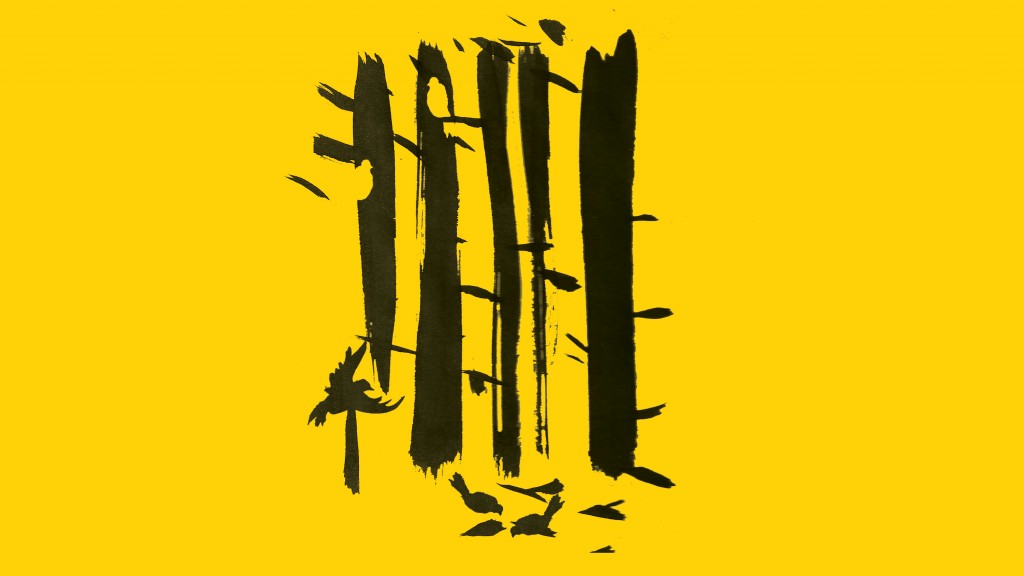 Seeing and perceiving are two different things. Sight is visual and concrete; perception is individual and interpretive. Highly creative people have a well-developed ability to perceive things in new ways, detect patterns, and make connections that others may miss. 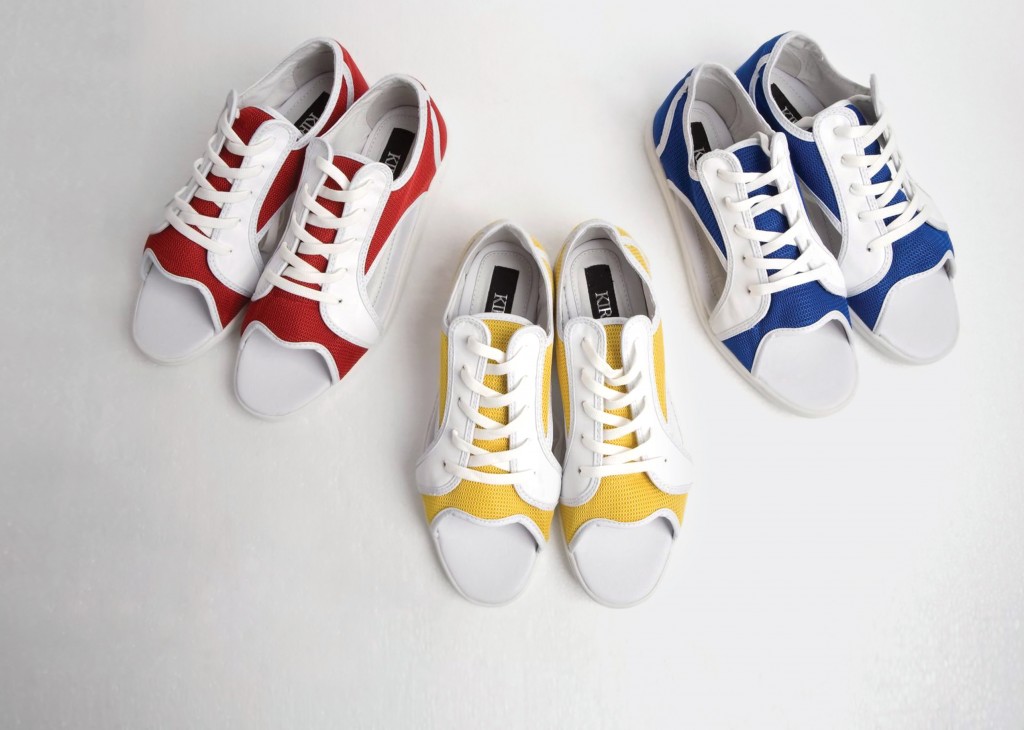 6 Creativity can be inspired or suppressed 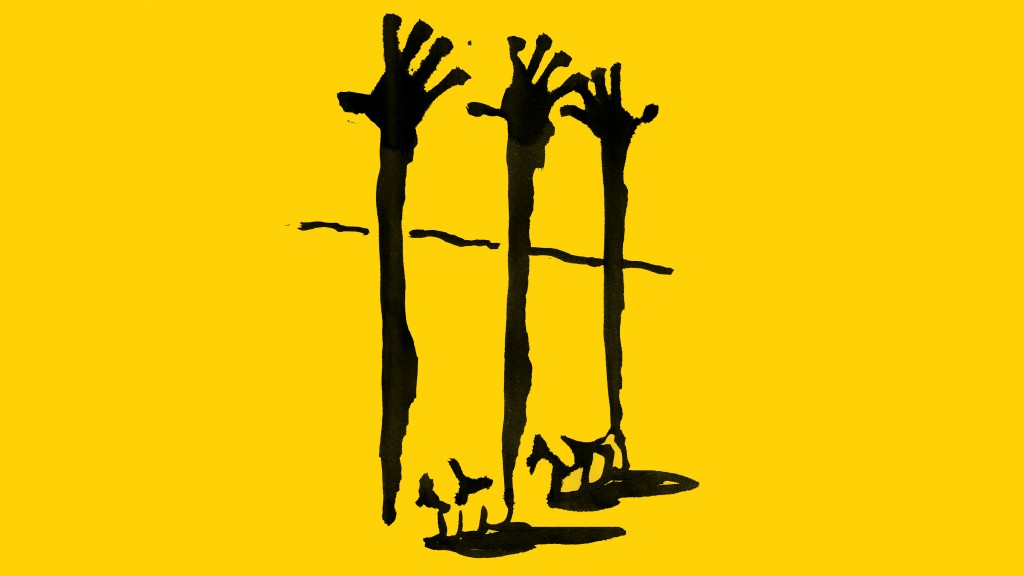 Environments that allow freedom to explore, exposure to stimulus, and time to reflect inspire individual and collective creativity. Imaginative thinking can be suppressed by excessive rules and regulations, siloed thinking, stigmatization of failure, hyper-focus on efficiency, and the elevation of conformity over originality. 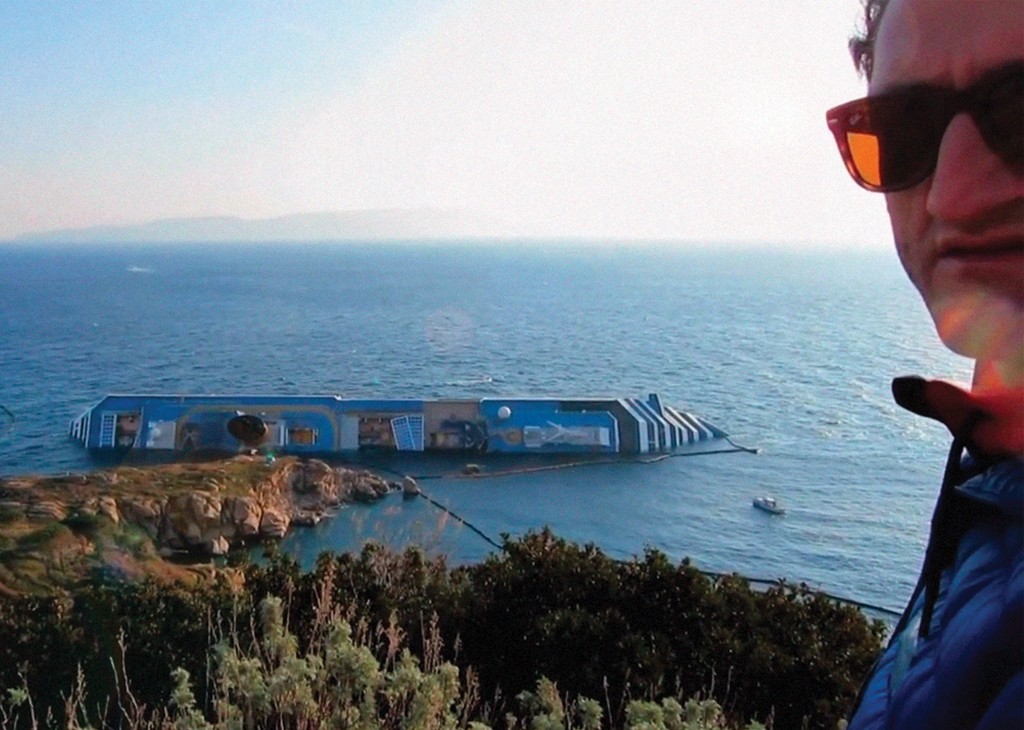 When Nike hired director Casey Neistat to create its latest commercial, Neistat threw out the preapproved script and took his team on a trip around the world. He filmed their journey and experiences and presented the footage as the ad. Although Nike hadn’t approved this direction, it embraced “Make It Count.” The ad became a viral hit with six million views in three weeks. 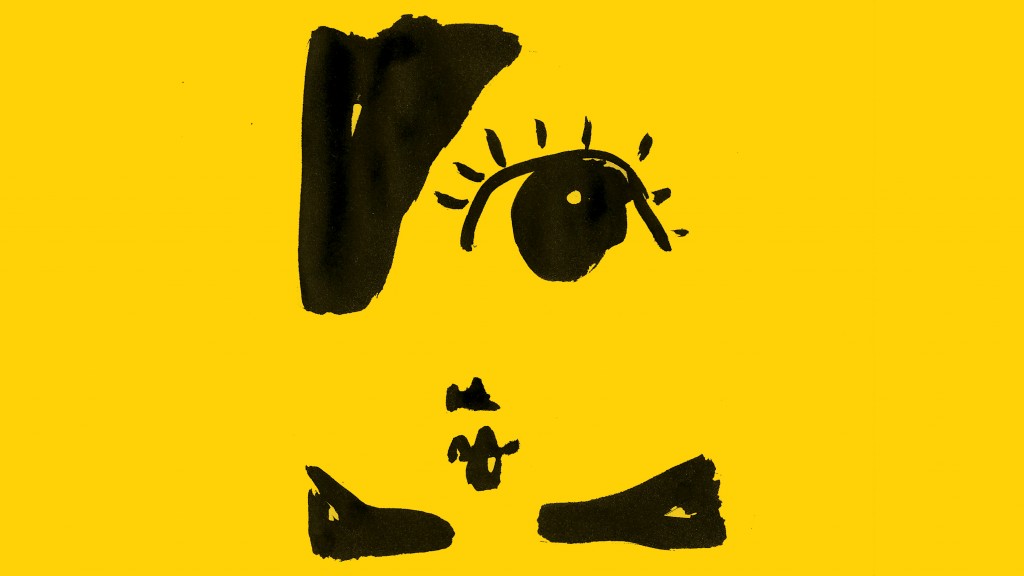 Children tend to be less self-conscious than adults and this natural naïveté leads them to ask more questions and think more laterally. Adults’ experience and expertise can lead them to prematurely shut down new routes of thinking. Creativity is often served when we “think like a kid,” unfettered by all the reasons something might not work but inspired by what could be. 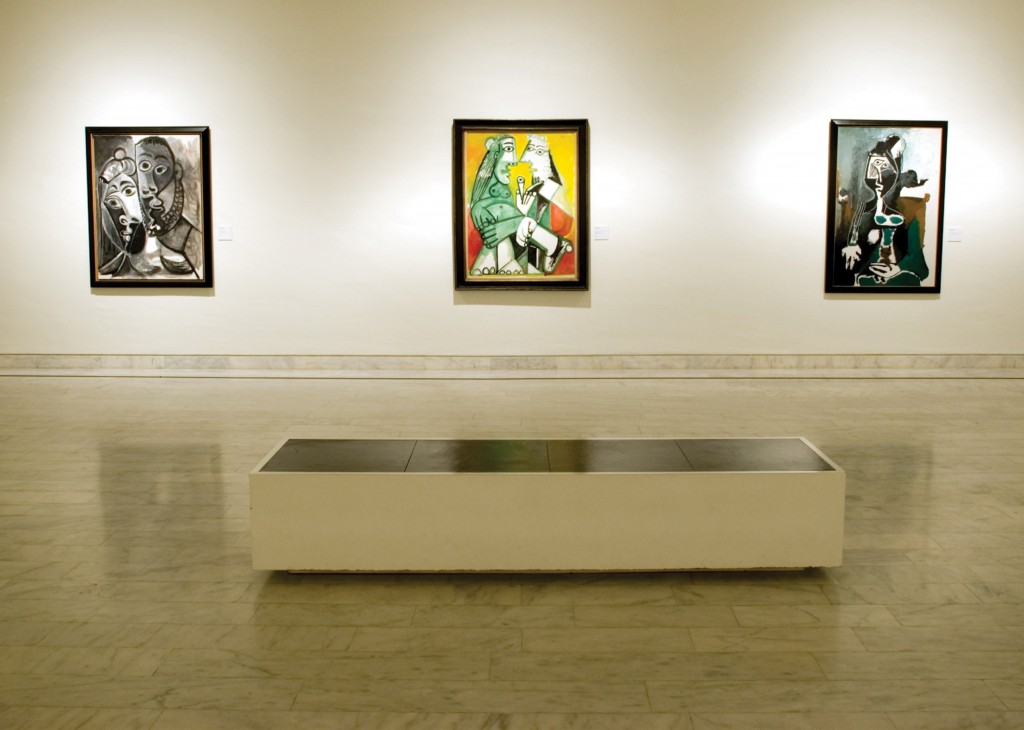 Pablo Picasso once said, “It took me four years to paint like Raphael, but a lifetime to paint like a child.” Picasso was able to continually reinvent himself. Instead of being overly critical of his own ideas, he freed himself to sketch whatever struck his fancy. Unlike so many adults who become stifled by convention, Picasso discovered his right and will to be free—expressing himself unselfconsciously. Genius. 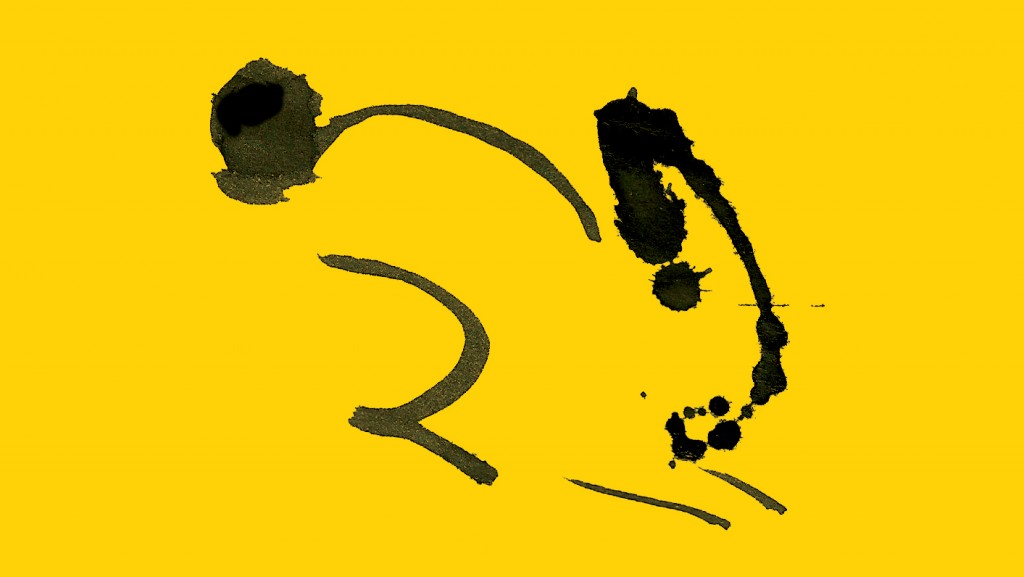 Most human beings do not like ambiguity; it makes them uncomfortable. The hallmark of a creative thinker is a willingness to accept ambiguity, embrace discomfort, and focus on the promise of possibility. Rather than rush back to what is familiar, the creative mind lingers, trading comfort for potential. 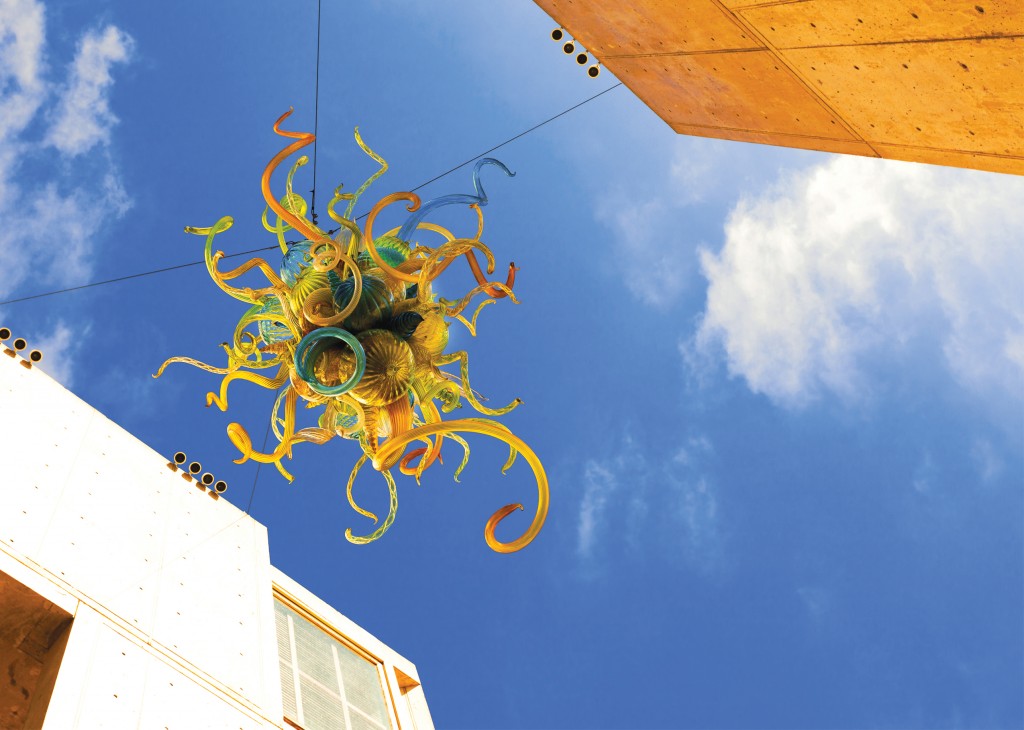 Glass is traditionally a craft medium, yet most of Dale Chihuly’s sculptures are neither utilitarian nor functional. His comfort with ambiguity challenges the modernist idea of beauty and the art world’s definition of art. One of the first glass artists to use asymmetric designs in his work, Chihuly is an avant-garde pioneer whose work has paved the way for future glass artists.

A well-crafted, compelling brand story is an ideal way to get the word out, connect with an audience, and inspire loyalty. >

The managing director of Landor Paris and Geneva offers his tips for brand innovation. >