Companies express their core philosophies through visual messages. Collectively, these messages comprise a company’s corporate identity. Godrej, Shopper’s Stop, and CEAT Limited are just a few of the growing number of Indian enterprises that have been paying close attention to the image they project. Each has recently undergone a visible identity transformation communicated largely through a new logo.

But a logo is only one element of the larger picture. A company’s name, graphic representation (wordmark), and tagline all also convey aspects of its belief system. The overarching role of corporate identity, however, is just what the phrase implies: to identify a particular source of products or services and to associate that source with attributes that set the company apart from its competitors.

An identity that perfectly captures the ethos of a company builds equity in the brand and projects a differentiated image. When the identity is unique and relevant, it helps make a positive first impression on stakeholders and gets the conversation off to a good start. By contrast, an unattractive or outdated corporate identity makes these goals harder and more expensive to accomplish.

With consumers increasingly starved for time and bombarded by information, companies need to stand out and be noticed. A powerful identity helps create preferences and triggers recognition. The FedEx corporate identity inspires faith in that company’s reliability, efficiency, and speed. RedEnvelope’s name and wordmark bring to mind an image of gift giving made special, simple, and fun.

When there is little differentiation in a product category, corporate identity can make a huge difference. Lucent Technologies chose an easily recognizable name and logo to project a fresh image in the crowded telecommunications industry when it spun off from AT&T. Google’s identity speaks to its ethos of being user-friendly, highly functional, and a bit quirky. 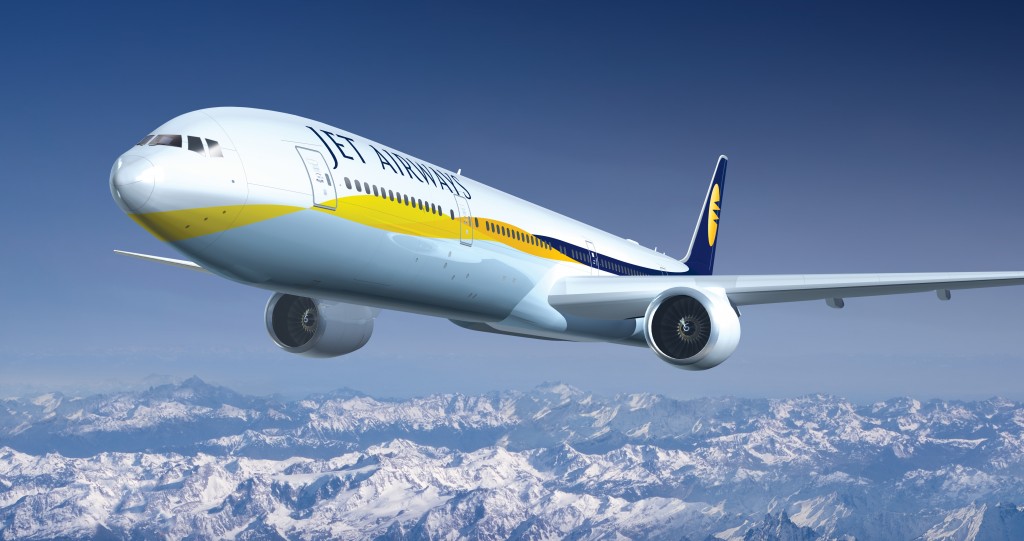 Corporate identity is the ultimate ad campaign, a fact often overlooked by those who design such campaigns. By initiating a dialogue with stakeholders, corporate identity provides the first glimpse of a company’s promise. A classic example is BP. The energy company’s identity is a great encapsulation of its promise to move Beyond petroleum, and reflects its core values of progressiveness, innovation, performance, and greenness. The visual beauty and aesthetics of BP’s logo, meanwhile, remind internal and external audiences of the company’s uniqueness. Another example is Facebook, whose no-nonsense and functional corporate identity is perfectly in sync with its role as an enabler, rather than a star in its own right.

Brands are one of the most valuable assets on the balance sheet, and a corporate identity is the holding vessel for any meaning that will be associated with a brand over time. Identities therefore need to balance change and constancy. General Electric has renewed its identity on several occasions over the years in order to stay relevant. These updates have allowed GE to continue building equity in a well-known and established brand. Netscape, one of the pioneering online brands, has likewise undergone a visual evolution since its early days.

Given the intricacies of creating a well-designed corporate identity, it’s not surprising that there are right and wrong ways to go about an identity change.

The wrong way is to change only the logo and nothing else about an organization, with the expectation that the company’s image will automatically follow suit. This approach is guaranteed to backfire. Customers are intolerant of superficiality; anything that smacks of a mere cosmetic makeover is sure to be rejected.

When UTI Bank donned a new identity as Axis Bank, it ran a campaign that screamed, “Nothing has changed except the name.” The Axis campaign seems to have been a wasted opportunity, especially given how underwhelming the UTI Bank brand was to begin with.

The right way to change a corporate identity is to make this the last in a series of steps designed to transform the company at a deeper level. When the new identity is presented, it will be backed up by a perceptible difference in the way the company does business and communicates with its key stakeholders. The new identity then becomes a powerful symbol of change.

Jet Airways understood this when it set out to change its corporate identity only after first introducing a range of new offerings that included international long-haul flights, electronic kiosks for check-in, and revamped customer service.

A well-designed corporate identity has the power to drive real value for your organization. But keep in mind that any attempt to build a new image should end in-rather than begin with-the unveiling of a new identity.

The emotional resonance of Beyond petroleum acts as a catalyst for sweeping organizational change while contributing to public trust in BP. >

Too often companies treat a brand launch as an afterthought. They shouldn’t. >