An observation tower for tourists might not be an obvious brand partner for one of the world’s most recognizable airlines. But that’s exactly what residents of Brighton now have in the form of the British Airways (BA) i360 tower, which was officially unveiled to the public last month.

Standing at 162 meters tall and sponsored by Britain’s flagship carrier, the i360 viewing tower represents the latest example of the sometimes controversial trend of companies partnering with well-known landmarks to help promote their brands to a larger audience.

Stretching back to when Citroën famously daubed its name with tens of thousands of lights on the Eiffel Tower in 1925, the history of these partnerships is long and complex. Done well, they can significantly benefit both the brand and the landmark, raising not only awareness but actually helping to grow the brand and enhance its story. 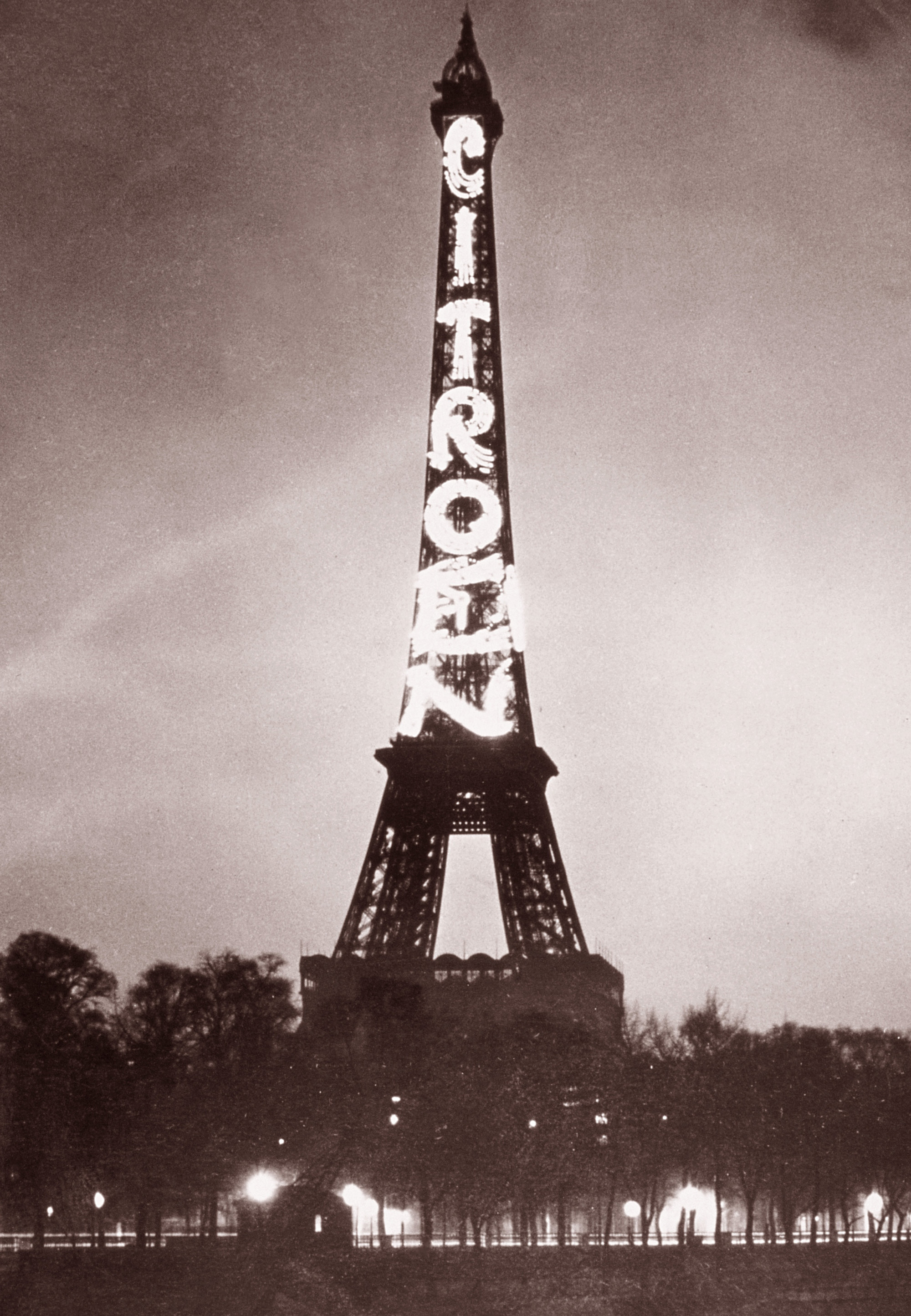 BA’s sponsorship of the i360 has certainly achieved this. By working with Marks Barfield Architects—who also designed the iconic London Eye—British Airways highlighted its desire to be perceived as more than just a traditional airline brand. It is an attempt to create a positive halo of travel entertainment through British innovation and creativity at its best.

The partnership works because it brings something new to BA’s current brand story. It adds an element of fun to a sector that often lacks emotional attachment for consumers due to an over-emphasis on the functional.

Another successful example is the Oxo Tower’s 2013 partnership with PlayStation to launch the new PS4. The iconic Oxo typeface was transformed into a PlayStation console to help promote its global launch—a transformation that took place over a four-day period and saw a team of six abseilers scaling the tower from heights of 58 meters to secure the huge symbols on the north-, east-, and west-facing sections of the building.

First built as a cold store for the manufacturer of Oxo cubes, the building’s steep history and heritage was turned on its head through this partnership, reflecting the creative success that occurs when brands think outside the box to capture widespread, global attention.

The partnership allowed PlayStation to associate itself with an iconic building and reach out to a wider audience beyond the gaming community. And the Oxo Tower has immediately become more familiar to younger, tech-savvy consumers. The juxtaposition between new and old helped take both brand stories to new and interesting places.

For every brand that gets these associations right there are many that don’t quite hit the mark. For example, Louis Vuitton experienced this when it placed a giant suitcase on Moscow’s Red Square. The installation infuriated the Kremlin, who called for its immediate removal, arguing that the structure—in the form of a massive Louis Vuitton trunk—”violates the historical appearance” of the UNESCO World Heritage Site.

While the association certainly helped promote awareness of the brand, it did so for all the wrong reasons and failed to help enhance or grow the brand in the way the i360 tower has for British Airways. Merging a luxury fashion house with a romantic city destination like Moscow’s Red Square is a pretty obvious association, and the immediate response is, “So what?” As a result, it fails to leave any lasting or positive mark, beyond offending a good number of people.

Brands can benefit greatly through smart, well-chosen associations or partnerships. Bravery and thinking outside the box are skills to be admired, but when it comes to brands partnering with landmarks, they should tread carefully. A successful partnership that aims to do more than just raise awareness can help to create a mutually beneficial halo for both the brand and the landmark. Get it wrong, though, and it can leave many questioning both the brand and the city’s integrity. British Airways’ i360 tower offers brands a valuable lesson in how to get this balance just right.

This piece was originally published on Advertising Week 360 (1 September 2016).

How branding can help humanise our megacities

As cities grow faster, bigger, wider, and taller, we are all being dwarfed. In 2011, there were 23 urban agglomerations that qualified as megacities, with populations exceeding 10 million inhabitants. >

Landor was proud to be part of the most successful Melbourne Spring Fashion Week to date. >