In a world where disruption has become the norm, superintelligent machines have the potential to revolutionize businesses while benefitting users and society in general. But as these smart personal assistants blend into our environment, many questions arise. What should these robots look like? How should they sound? What kind of personality should they have? Should they express emotions? Should they mimic humans? Or should they be designed as something entirely different? We may not have the answers to all these questions, but there are four clear areas that need to be investigated by brands that have their eyes on AI.

As AI reacts and interacts in ways that are increasingly similar to human beings, brands will have to begin designing emotional responses. The obvious solution might be to replicate human emotions. Why not just implant AI with the ability to express a set of programmed feelings? Another approach could be to design something inspired by the brand itself. IBM’s Watson is a great example: Its many “faces,” which could be described as iconographic emotions, are based on IBM’s smarter planet icon. In this case, inspiration from the brand’s visual repertoire creates a palette of emotions unique to and ownable by the brand.

With the relationship between users and AI often dependent on speech, voice design will likely define a large portion of the human-to-AI experience. Since the film industry overexposed audiences to menacing robotic voices, AI will likely need to sound very human to build a trusted relationship with people. The first question brands must answer: What gender will their AI robot or system be? It could sound feminine like Alexa by Amazon, masculine like IBM’s Watson, or it could go either way like Apple’s Siri, which can switch from male to female. Then brands must consider tonality. Should it be sweet yet confident like Alexa? Or should it follow more in the spirit of Siri, which acts charming but sometimes turns sassy? Voice branding will open new frontiers for brands, providing exciting opportunities to enrich a brand’s territory and express its distinctiveness. 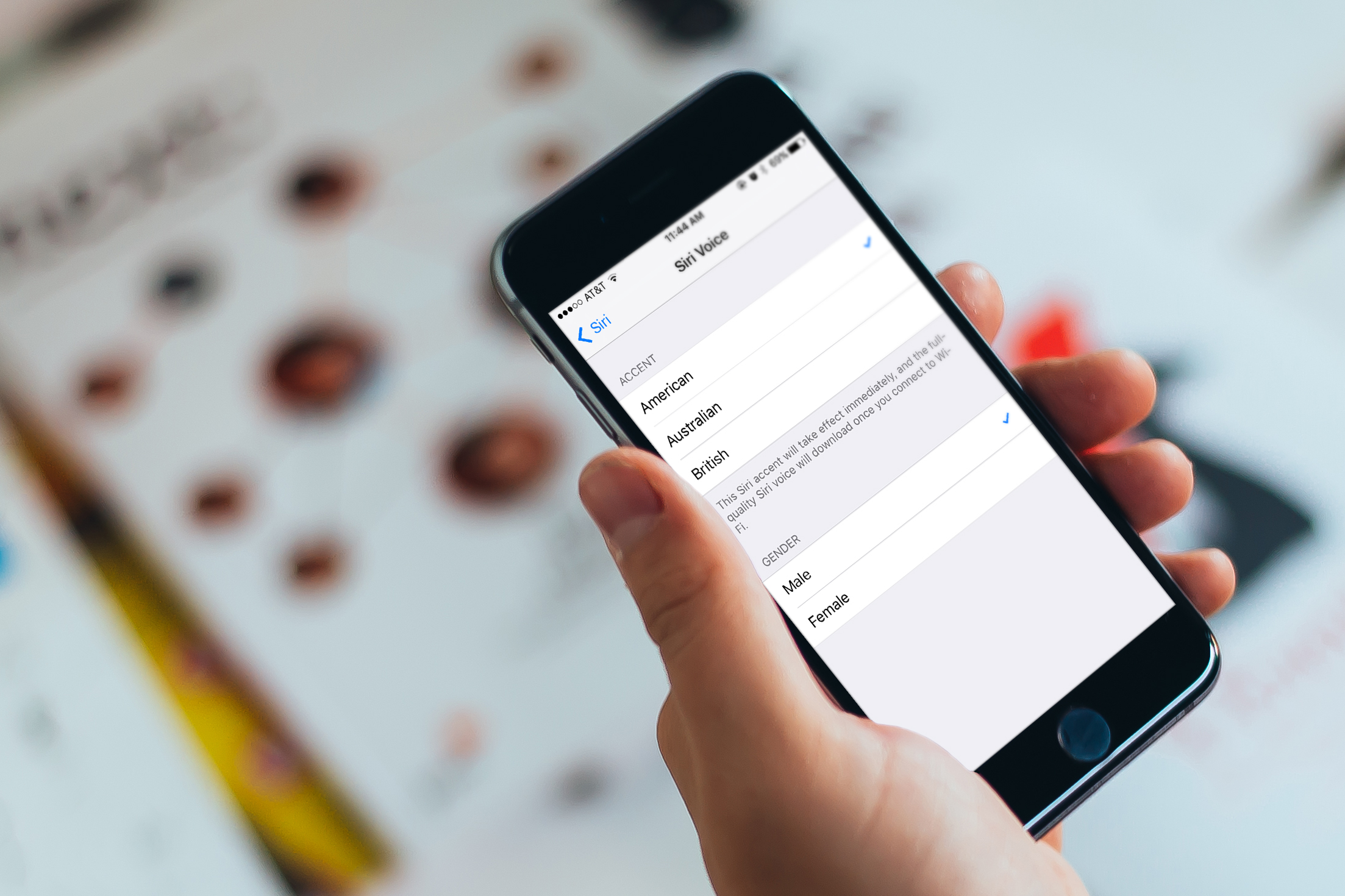 Verbal expression is instrumental in conveying and shaping a brand’s personality. But when it comes to AI, responses won’t take the form of carefully written Facebook posts or laser-sharp tweets. Instead, AI will harness deep learning to exponentially improve its reactions. But what are the boundaries to constant, real-time character evolution? The Microsoft Tay project shows how wrong this idea can go. After multiple remarks by Twitter trolls, Tay turned racist, insulting people and ridiculing Microsoft. Clearly defining what is on-brand and off-brand will provide guidance for these types of evolving AI entities, whose instant reactions and evolving personalities could have decidedly positive—and negative—impacts on their brands.

“Tay” went from “humans are super cool” to full nazi in <24 hrs and I’m not at all concerned about the future of AI pic.twitter.com/xuGi1u9S1A

Last but not least, how will AI devices be named? One might be tempted to use the brand’s name, a go-to solution in the branding world for building recognition and awareness. But as a millennial friend working in the tech industry recently told me, “I don’t want to have an emotional relationship with Amazon or Apple. These are the brands I buy products from.” Indeed, users would rather interact with a person, preferring Alexa over Amazon, or Watson over IBM. Simply put, generating the right name for an AI robot or system will be as critical as the functionality itself, since it will be the everyday interface between the brand and the user.

AI will undoubtedly generate tremendous change in people’s lives, some even rejecting the technology altogether. To overcome this hurdle, humanization of AI will likely be key to its success, with emotion, voice, personality, and name becoming crucial elements to connect people to the technology. As AI becomes more commonplace—and as ease of use and user experience improves—it opens new frontiers for brands to build tailored emotional relationships with consumers.

This piece was originally published by Forbes (4 October 2016). Republished with permission.

To celebrate Landor’s 75th anniversary, we'll be posing futuristic “What if...?” questions throughout the year. Peter Knapp kicks things off with a conversation about artificial intelligence. >

At our recent Landor X: Man vs. Robot event, experts from across the marketing, branding, and consulting spaces weighed in on how technology could impact creativity, design, and marketing in the future. >