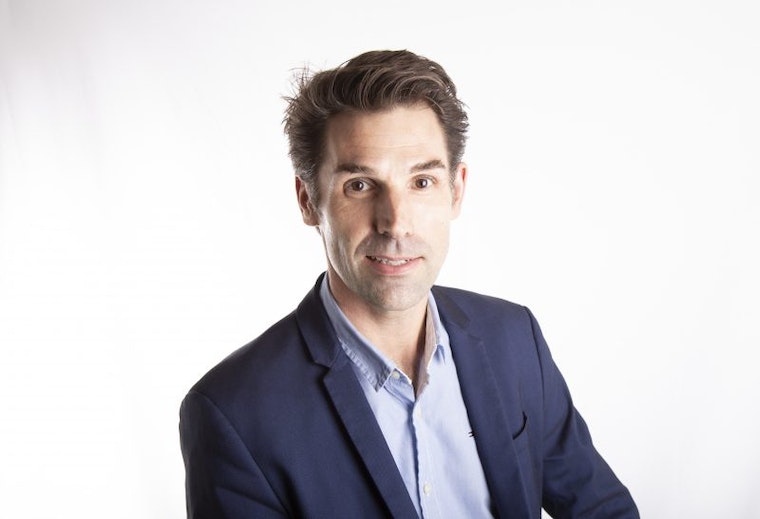 How could it possibly be worthwhile for airlines to park painted planes at airports rather than have them soar? They’re more than just expensive billboards; according to Nick Foley, who says brand is more powerful than flight.

In a moment of candor, one of my aviation clients recently remarked to me that his job was so much easier 10 years ago. It’s an interesting reflection on the changing dynamics for those airlines intent on providing the full array of service to their frequent flyers in the sky.

Over the last decade, marketers of full-service airlines have been buffered by strong headwinds in the aviation sector. Low-cost carriers (LCCs) such as Scoot, Air Asia, Jet Blue and RyanAir have been relentless in nibbling away at the market share of the majors, particularly by targeting the value-conscious traveler.

At the other end of the scale, government-owned airlines like Emirates, China Southern and Singapore Airlines are fiercely protecting their core routes while not being bound by the same pressures that come with being a publicly listed airline on the DOW, FTSE or ASX. Airlines such as All Nippon Airways (ANA), Cathay Pacific, Qantas and British Airways have had to be increasingly agile in how they adapt to a playing field that is anything but level.

What you do with it once you’ve bought it is pretty much up to you, but most travelers would be hard pressed to tell you whether they were flying on an Airbus or a Boeing. The points of differentiation, then, are wafer thin and the brand custodians of the major, full-service airlines are becoming increasingly sophisticated when it comes to giving their frequent flyers a remarkable experience – both on and off the ground.

It’s no wonder then, that we’re seeing some full-service airlines experimenting with unorthodox forms of marketing. Paying homage to an airline’s history through the use of retro liveries is proving to be a popular mechanism for those aviation brands wishing to stand out from the rest at airports stretching from Houston to Heathrow. Across the Asia Pacific, Malaysian Airlines, Garuda and Qantas have all experimented with heritage liveries. Indeed, both Qantas and Garuda have now rolled out a couple of different retro liveries. Each airline has gone to the effort of painting some of their B737 and A320 short-haul fleets, respectively, in liveries that adorned the fuselage of their airplanes over different periods from their past.

Recently, British Airways joined the growing flock of airlines celebrating their history by rolling out not just one, but four liveries from the past. This is a surefire winner for BA for a variety of reasons.

The airline has one of the best back catalogs of designs in the business, due to it being a true doyen of the industry. BA would have been spoilt for choice when deciding which liveries to roll back out from its hangar near terminal three at Heathrow. In addition to its rich history, the airline, whether by good luck or good management, is still operating a number of Boeing 747s that still ply many sectors across the globe. Rather than focusing on short-haul aircraft flying regional routes, the 747 affords BA worldwide reach, ensuring its heritage liveries will boost the airline’s awareness at a variety of airports.

The ‘Jumbo’, or ‘Queen of the Skies’ as it has been affectionately dubbed by pilots and plane-spotters alike, has been in the air for six decades now. Thanks to the efforts of airlines like Lufthansa, KLM and British Airways this venerable aircraft is likely to span seven decades due to its agility along with the recent drop in saliency of Airbus’ A380. By the way, is anyone in the market for a used Airbus Super-Jumbo?

The cost of painting a plane is anything but cheap. There’s the price of the sophisticated application of graphics to the fuselage along with the opportunity cost of having the plane on the ground rather than cruising at 30,000 feet carrying fare-paying passengers and freight alike – generating much-needed revenue for an airline. So, why are the airlines in-the-know looking to their past as a way of securing their future?

Contemporary marketing tends to center on leading indicators such as ‘relevance’ and ‘differentiation’. However, an often-overlooked indicator is the lagging one of ‘esteem’. Sage marketers understand that, when managed optimally, ‘esteem’ can morph into nostalgia. And, nostalgia can be one of the most powerful mechanisms available to marketers for amplifying a consumer’s fondness for a brand.

While heavily discounted offers to specific destinations or the opportunity to earn double points will drive a short-term blip in sales for an airline, the truth is these tactics do surprisingly little for the brand. However, making the hefty investment in a variety of designs from a brand’s past? Well, that’s taking one’s customer base to a higher order of connectivity that will only result in greater levels of affection for the brand.

It’s eminently possible that the flurry of retro liveries taxiing the different airports around the world is a carefully thought through approach by savvy aviation marketers quietly intent on increasing the emotional gravitas for their respective brands by tapping into the rich vein of nostalgia.

It’s a refreshing strategy by the likes of BA, Garuda and Qantas, and one that the Air Asias, Tigers and Southwest Airlines of this world will have zero chance of replicating.

This article was first published on marketingmag.com.au